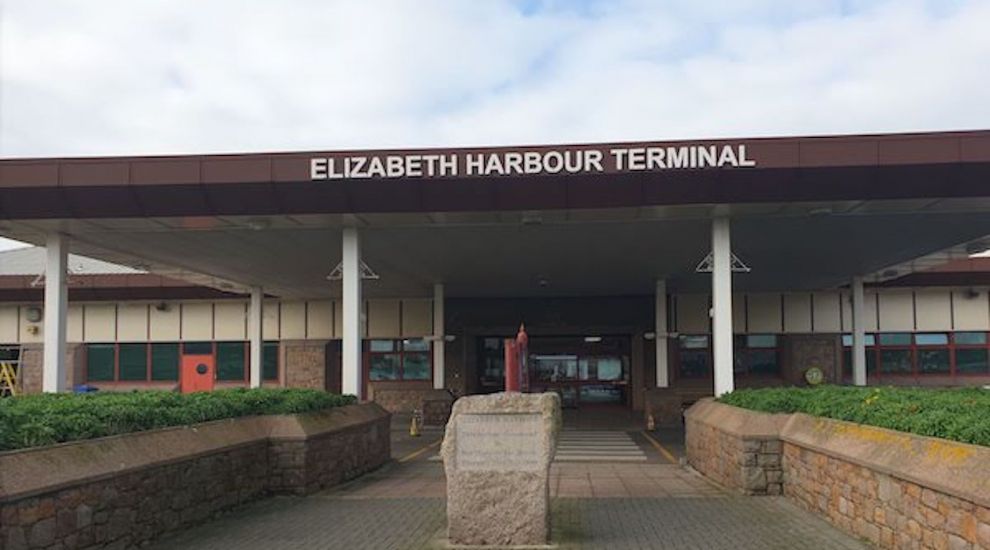 Three people arrested at the Harbour have been charged with money laundering offences.

Muhiddin Umurzokov (50), Anvarjon Eshonkulov (49) and Batsukh Bataa (52) were arrested by Police and Customs officers at the Elizabeth Terminal on Thursday following an intelligence-led investigation by the Joint Financial Crimes Unit.

The two men and one woman were charged on Saturday with removing criminal property and were due to appear in the Magistrate’s Court this morning at 10:00.