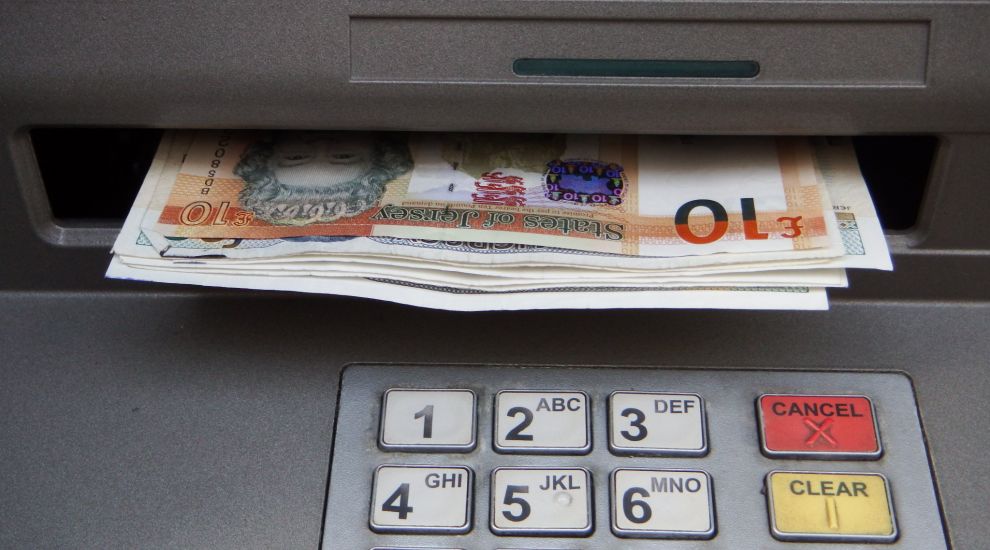 Islanders will find out this week how much tax they'll be paying next year - and for the first time they'll be making an extra payment to look after the elderly.

The ITIS rates for 2015 are being posted to all islanders, and they will now include an extra 0.5% contribution for the new long-term care scheme, which is intended to raise money to help people when they get older.

That will rise to a contribution equalling 1% of taxpayers' gross income in 2016.

The scheme has been running since July this year, but was funded completely by the States, who will continue to make an annual payment.

While the Taxes Office is collecting contributions, all the funds will be transferred straight to Social Security, which is responsible for the new scheme.

The Minister for Social Security, Deputy Susie Pinel, said: “This is part of our strategy for addressing the challenge of an ageing population. The cost of care is rising as the ageing population increases, and the LTC scheme is helping reduce the financial worry that many Islanders have about the paying for their long-term care. It enables people to be looked after in their own home, which is what most people want.