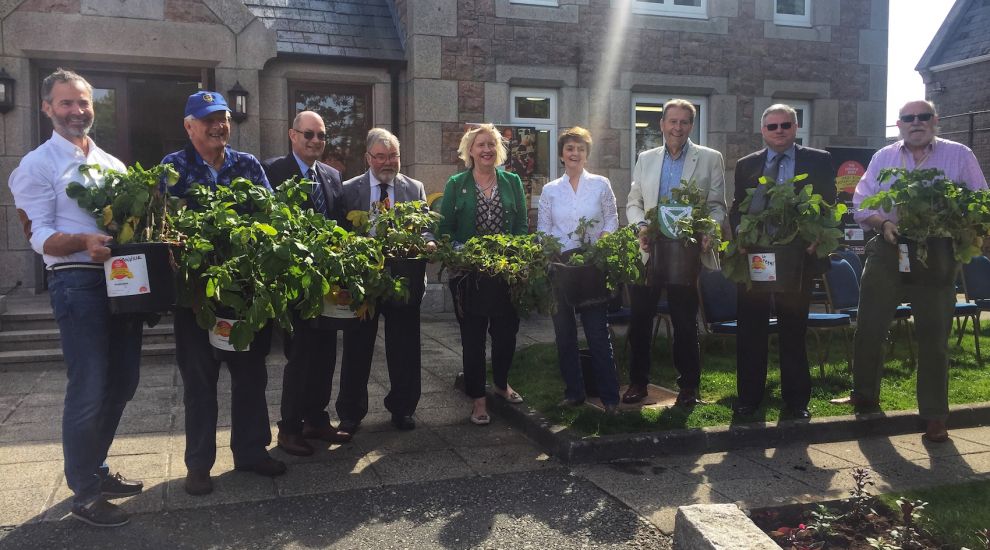 Constable Len Norman managed to grow 66 royals weighing in at 1.726kg, meaning he scored first place in the parish section of the Genuine Jersey's annual potato growing contest, which aims to celebrate Jersey's most well-known produce.

Second place for weight in the Constable's contest went to St. Lawrence's Deirdre Mezbourian with 1.622kg, while Karen Shenton-Stone of St. Martin scooped position two for quantity, having nurtured 59 spuds.

The full set of results among the constables were as follows:

The media also took the opportunity to get involved in the yearly grow-a-thon, with Connect Magazine winning with 56 tubers. 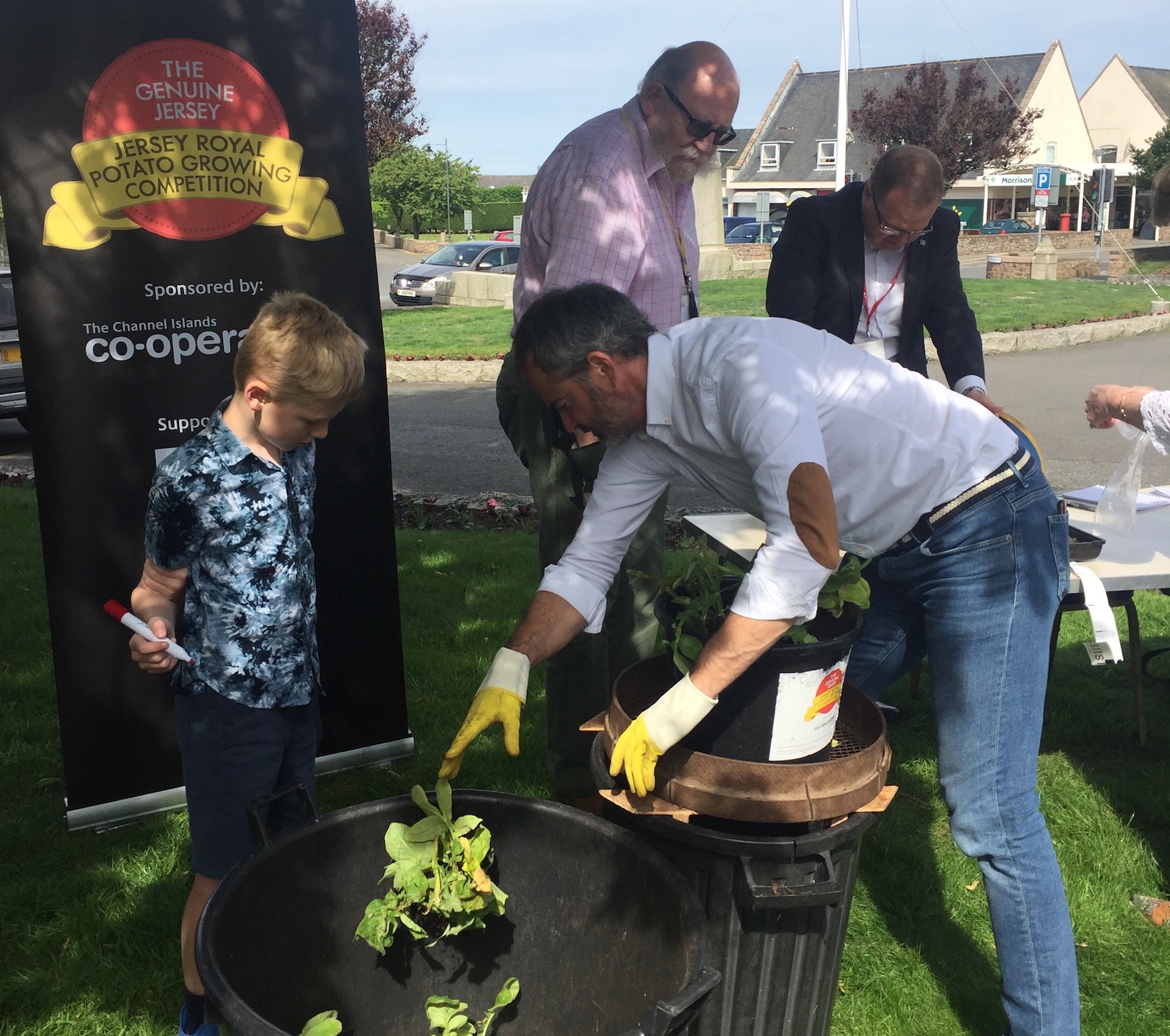 Gallery Magazine got the prize for the heaviest crop (1.505kg), and BBC took second place in both categories with 50 spuds weighing 1.036kg.

But the winners of each category might be left with a chip on their shoulder to learn the surprising spud yield of the Women's Institute's Linda Le Brocq.

The St. Ouen resident ploughed ahead with 78 tubers and an overall weight of 2.201kg.

The results were announced during an alfresco weigh-in at St. Ouen's Parish Hall yesterday, with organisers announcing it had been the most successful year yet.

The results of the schools' contest are yet to be announced, however, and young islanders are still eagerly awaiting who'll be crowned 'top of the crops'.