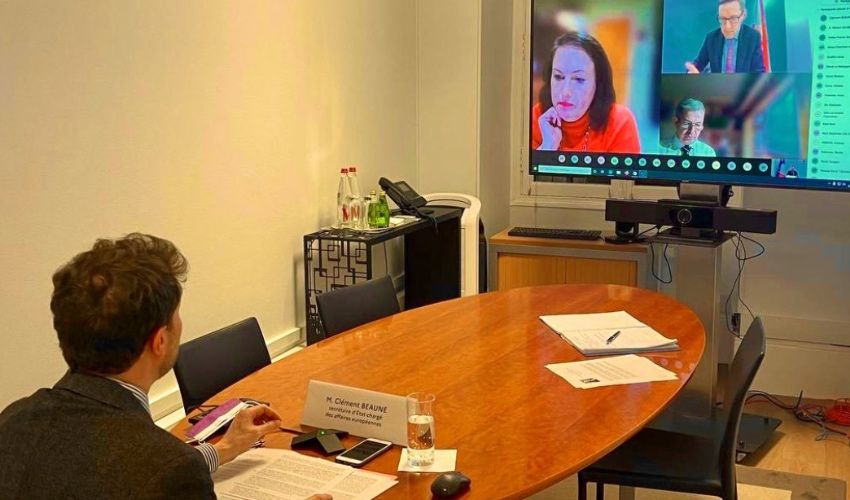 Ministers met with the French European Minister yesterday for “cordial” talks – although there did not appear to be a breakthrough on the thorny issue of fishing licences.

The meeting was designed to “maintain engagement” between Jersey, France, and the UK regarding post-Brexit fishing arrangements.

Afterwards, Senator Le Fondré said: “The Minister for External Relations and I remain committed to open dialogue and were pleased to meet with our French and UK counterparts.

“We wish to preserve our positive relationship with France and continue to build upon our historic connections moving forward. This can only be achieved by remaining open with each other on all issues of common interest.”

Senator Gorst added: “It is important for us to continue to work closely and constructively with all relevant parties of the Trade and Cooperation Agreement, throughout what has been a technical and challenging period. This was a cordial discussion, and we will continue to honour the terms of the TCA as we move into the New Year.”

Although cordial, it is understood that both sides maintained their positions.

Jersey has been clear on its view: fishing licences will only be issued when it has received sufficient evidence that meets its methodology, which is based on the terms of the trade agreement. 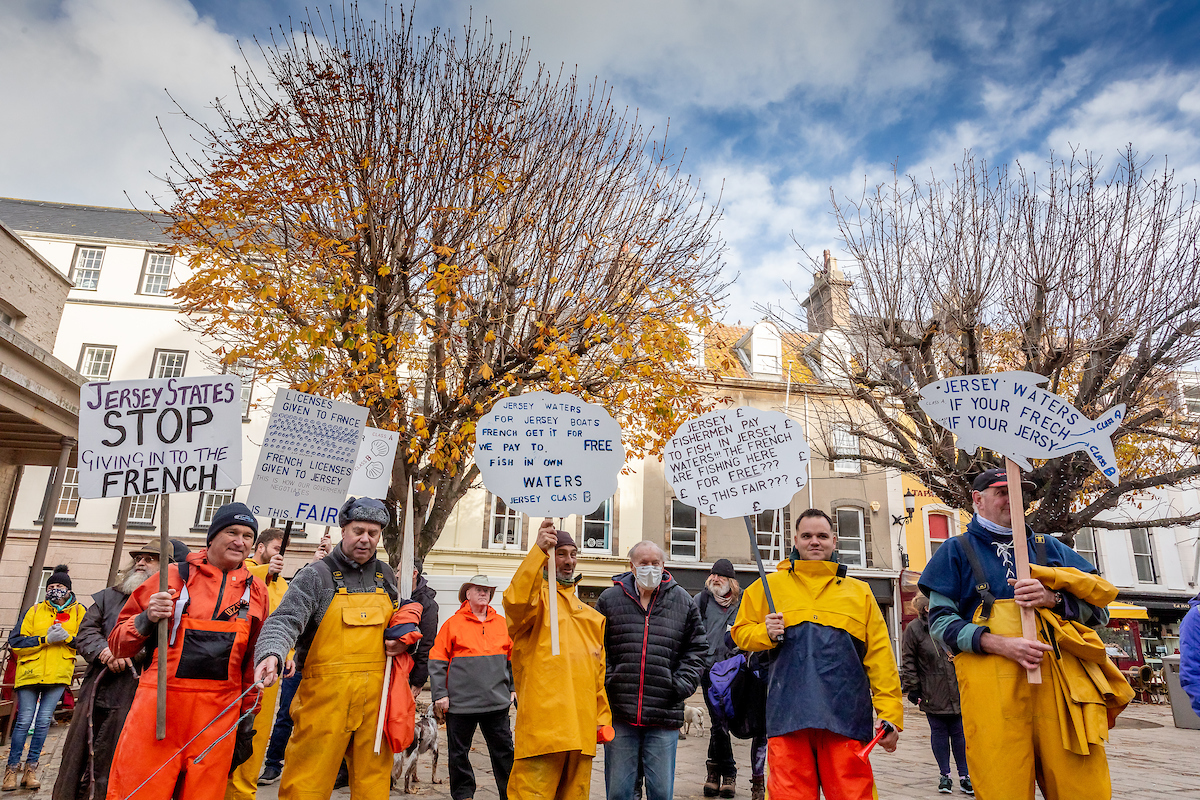 The French have been equally clear: they want more licences, as their fishers have requested. However, they also say that they’ve sent all the evidence they have.

This means that formal action, possibly via the courts or requesting a meeting of the ‘Partnership Council’, which is established by the trade agreement, is more likely in the New Year, but only if the French can persuade the EU to go down that route.

The EU’s position is less clear, although it understood that they have been unable to find fault with the methodology used by Jersey and the UK.

It puts Brussels in a potentially awkward position: do they attempt to dissuade France from taking action, or do they acquiesce to the demands of one of their key member states, who happens to take on the Presidency of the Council of the European Union tomorrow.

Jersey has previously said that it considers the issue over the number of licences to be issued is now settled and it is time to move on to determining the terms of those licences, such as what can be caught, when, where and how.

Earlier this month, around 100 Jersey fishers marched through town, demanding that Jersey’s Government “stop giving in to the French.”