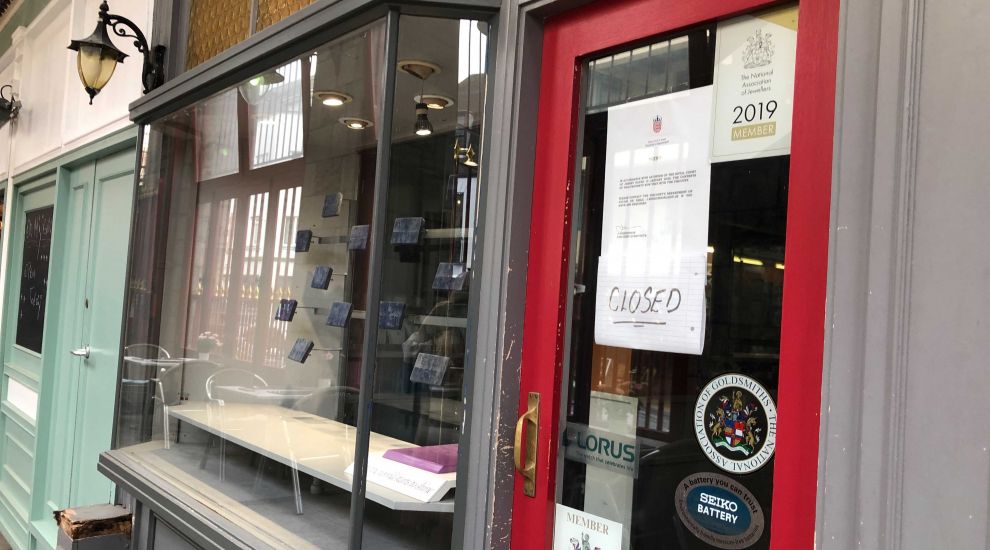 A jeweller found guilty of laundering money that funded an audacious drug smuggling attempt will be sentenced in July.

Darius Pearce appeared via video-link from HMP La Moye on Friday to attend a short hearing to confirm the sentencing date. He had been due to be sentenced on 10 March, but this was delayed in order for a psychiatric report to be prepared.

The Court heard that this report should be ready by the end of May, and agreed to a new sentencing date of 5 July.

Pearce (49) was found guilty in December at the end of a week-long trial. The Central Market trader – whose shop has now been shut down – received cash from members of a criminal gang on three occasions in 2019.

The money was used to fund an attempt by smugglers to land cocaine, MDMA and cannabis into Jersey using a chartered yacht that sailed from the UK and anchored near St Catherine in July 2019.

Handcuffing prisoner at father's funeral was breach of human rights