Island public are tracking down 'Jersey's most wanted' 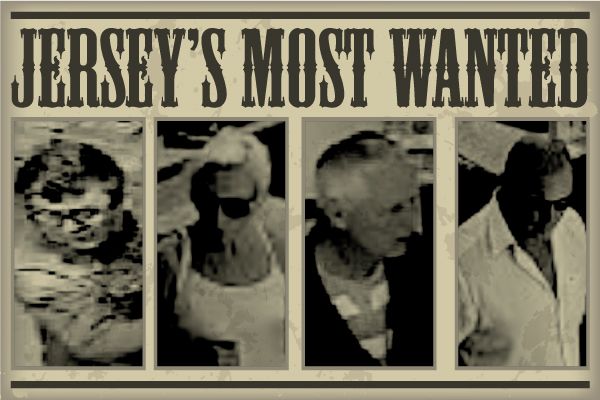 Island public are tracking down 'Jersey's most wanted'

They’ve been ‘caught on camera’ and you’ve been doing a good job helping police track them down.

The latest crime-solving initiative that gets the public’s help to identify people suspected of crimes has been a big hit since it launched last month and it's getting results.

Police say a 41 year-old man is due to appear at a Parish Hall enquiry after he was positively identified online.

'Caught on camera' is an idea that is tried and tested among UK police forces, and the Jersey system is modelled on a successful scheme used by the West Yorkshire Police.

Detective Inspector Craig Jackson said that they would be using the site to publish images of stolen goods or anything else that might help them investigating unsolved crimes.

You can see the latest set of pictures on the police website.