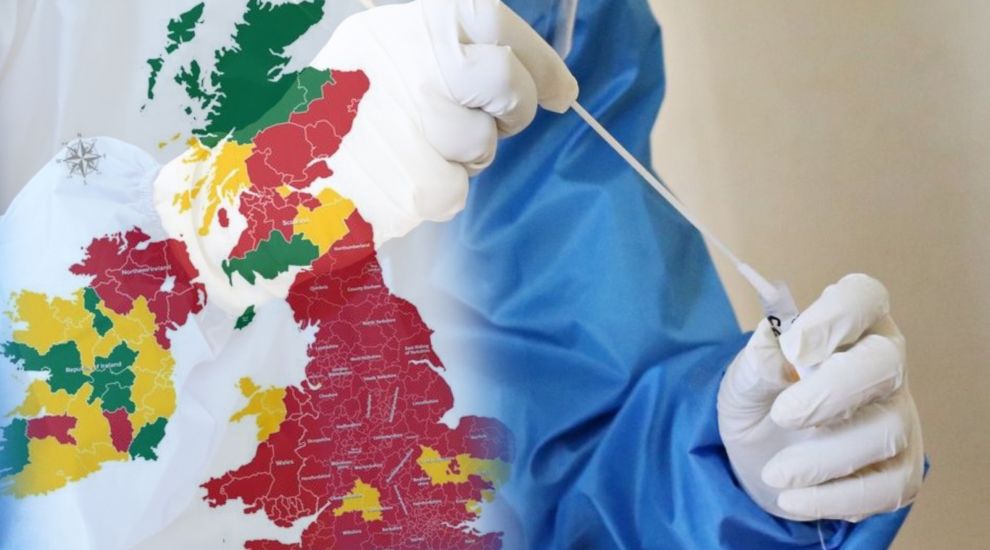 The Government has today updated its travel classifications in a move which sees swathes of the UK and Ireland moved down to amber.

The changes, which came into force today at 0:01, have seen 11 regions in the South of England, including Cornwall and East Suffolk, moved down from red to amber.

Equally, for those visiting the Republic of Ireland, six regions have made the move down to green, including Galway and Kerry.

Despite this significant downgrading though, there are still seven changes to red, however. These include Kilkenny in Ireland, and Aberdeen City in Scotland. 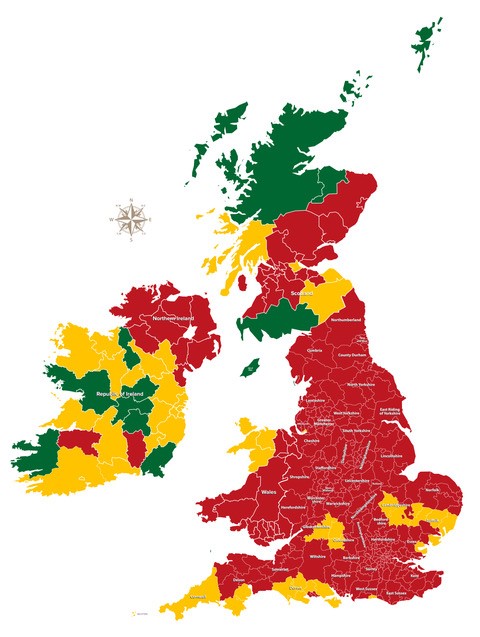 Pictured: 11 regions in the South of England have been moved down to amber.

Outside of the UK and Ireland, Israel, the Maldives and Tenerife have made their way up to red, and La Gomera and Malaysia up to amber. However, Fuerteventura (Canary Islands) and Vanuatu have both been downgraded to green.

The rules on testing remain the same: travellers from all three zones must take a PCR test on day 0, day 5 and day 10 of their arrival in Jersey.