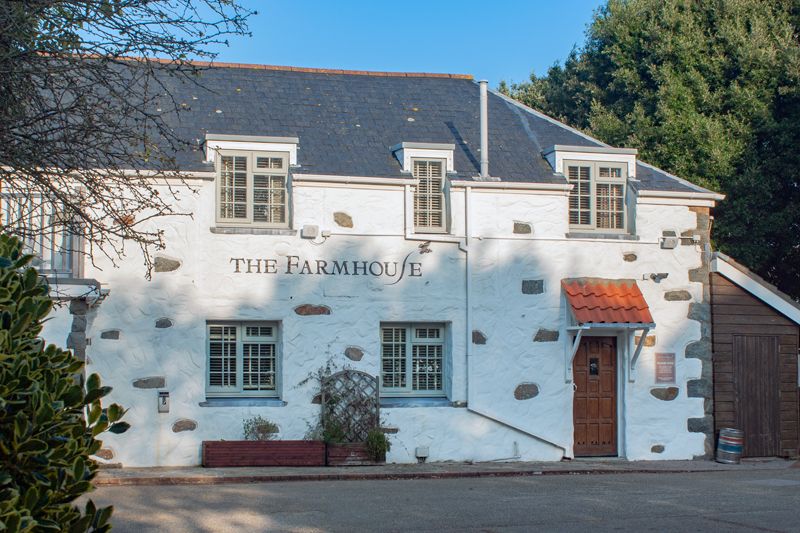 Aivis Licitis was handed two weeks behind bars yesterday after pleading guilty to the covid self-isolation breach in Guernsey’s Magistrate’s Court, while his partner, Gundega Dreimane (43), was given a £1,000 fine for aiding and abetting the offence.

Licitis arrived in Guernsey on 24 May from Latvia. He was required on his return to isolate for 14 days, which he undertook at his work, the Farmhouse.

On 27 May, Dreimane visited Licitis in his room. When a member of maintenance staff passed the room Licitis was in, they could hear voices and entered to find Dreimane hiding in a wardrobe.

The incident was reported to hotel management, but nothing came of it until several months later when it was eventually reported to Guernsey Police.

Pictured: Both defendants appeared in Guernsey's Magistrate’s Court for sentencing.

During interview, both Licitis and Dremaine admitted to the offence. They argued that Dremaine only visited Licitis for 15 to 20 minutes to talk, and that they maintained a distance of at least four metres throughout, with Dremaine by the door and Licitis by the balcony.

Advocate Nick Barnes, during brief mitigation, said Licitis had already had a negative PCR test in Latvia. Coupled with the four-metre distance in the room, he argued that “it wasn’t an entirely reckless act.”

Judge McKerrell said he found their arguments “spurious” and couldn’t understand why their guilty pleas had not been more forthcoming, citing two previous hearings that were adjourned for legal counsel.

“Whether you had a negative test is neither here nor there,” he said. “It’s people like you that could send us spiralling back into lockdown – the people of Guernsey will not be sorry to see you go.”

“I’m struggling to see why your pleas were not entered earlier. You were essentially caught red handed and you made admissions to the police.”

The maximum sentence for breaching self-isolation at the time was a £10,000 fine or three months in prison. However, due to neither defendant having the resources for a large fine, Judge McKerrell found prison sentences almost inevitable.

Licitis was sentenced to 14 days in Les Nicolles prison, while Dremaine was handed a £1,000 fine as an alternative to 50 days in prison, and a 28-day suspended sentence for two years.