Treasury in talks with online retailers over VAT issue 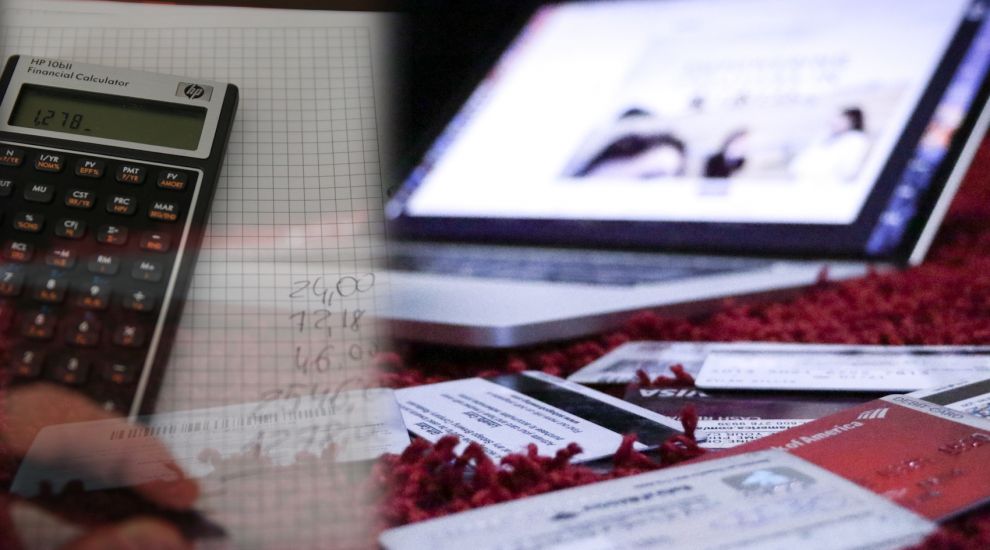 Treasury in talks with online retailers over VAT issue

Revenue Jersey is in talks with online retailers to discuss the issue of charging VAT to Jersey customers, the Treasury Minister has said.

Deputy Susie Pinel made the announcement following a written question from Deputy Mike Higgins about what her department was doing to prevent islanders being overcharged by companies which include Value Added Tax (VAT) on goods that are being sold to Jersey or retain an equivalent sums as “import duty”.

The Treasury Minister said an analysis of the top 10 retailers by volume into Jersey had revealed that nine of them “zero-rate” goods dispatched to Jersey direct by them; while the tenth refunds VAT on request.

However, it also showed some smaller retailers, including those trading through large online marketplaces, still appear to include a sum purporting to be VAT in their prices. As the Minister said, this happens probably because, in some cases, “they lack the systems or intention to do otherwise; or to recoup any additional costs of sending goods offshore”.

Pictured: The Treasury Minister said her department had raised the issue with retailers.

She went on to say that Revenue Jersey has been raising the issue with large online marketplaces and other retailers on a confidential basis as part of a review into ways to allow offshore retailers to charge GST on all goods sent to local customers, regardless of their value.

The review was launched earlier this year as the EU and UK were set to introduce changes following Brexit. It aimed to consider the new EU and UK arrangements for charging VAT, whilst determining the extent to which Jersey can use similar methods to charge GST on privately-imported goods.

The review is also considering how to simplify the process of paying GST on imported goods when offshore retailers cannot charge GST at the point of sale, which could lead to a reduction of the GST de minimis level - the price at which GST is charged on goods imported for personal use.

“If we can legislate to require offshore retailers to charge GST then it is more likely this will deter retailers from attempting (wrongly) to charge UK VAT,” the Minister said in her reply.

“As the Minister has previously stated, the ‘consumer is king’ in this regard.  VAT should not be charged on goods dispatched to Jersey and consumers could choose not to buy from retailers who seek to charge VAT.”

The Minister said she will announce her GST proposals in the forthcoming draft Government Plan and expects that this will be helpful in stopping retailers charging VAT practice.

The issue has been ongoing for several years with Deputy Higgins having previously raised it twice in the States Assembly.

Meanwhile, local lawyer Olaf Blakeley started a campaign to get ASOS to stop charging VAT to islanders earlier this year. 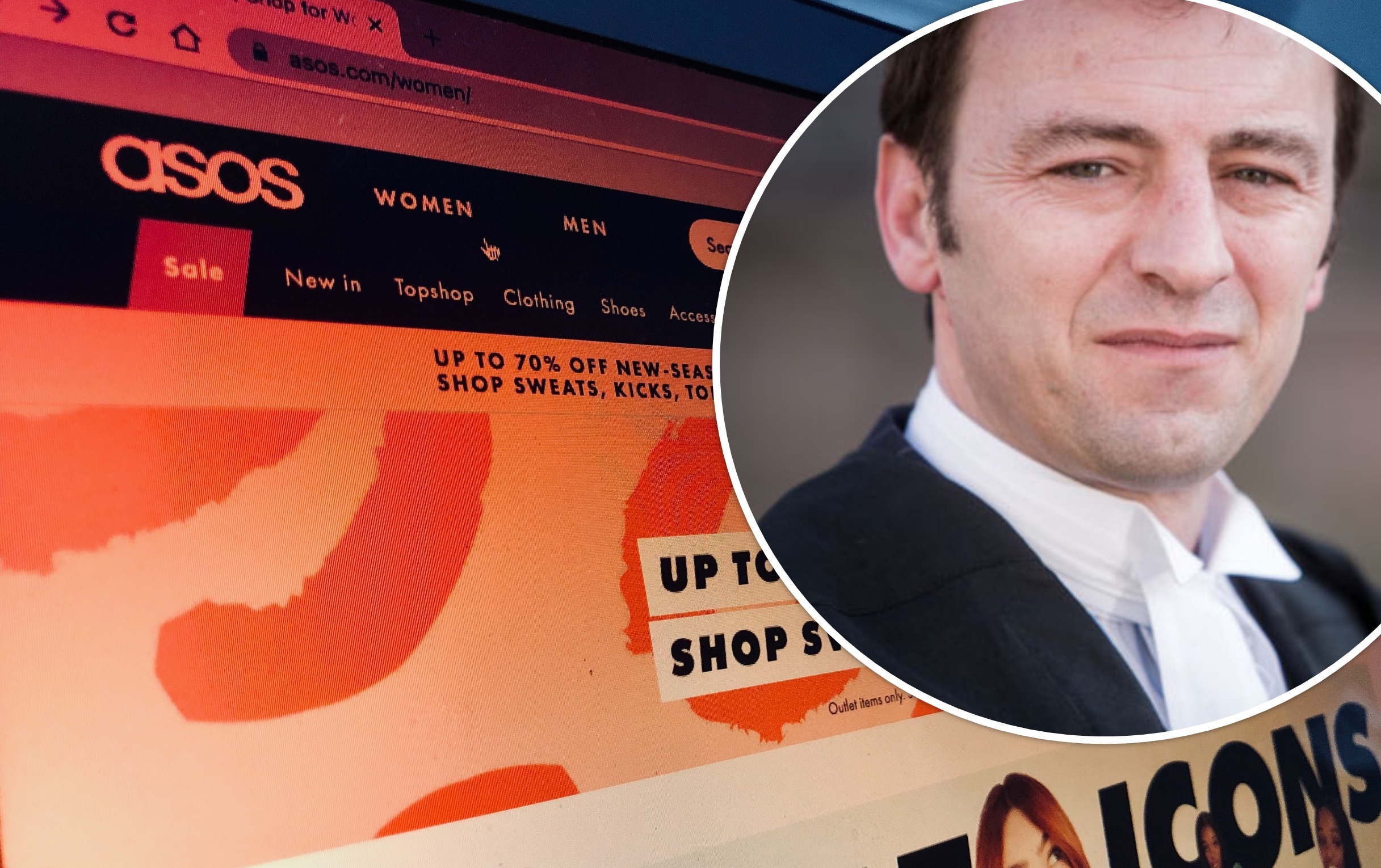 Pictured: Advocate Olaf Blakeley has been campaigning to stop ASOS from charging VAT to islanders.

While the terms and conditions from the online retailer state exports to the Channel Islands are “zero rated”, Advocate Blakeley said he believed he had been charged a VAT-equivalent price, with ASOS declining to refund him despite a “flurry" of explanatory emails.

Writing in Express at the time, Advocate Blakeley said that when he complained, he was told that... "they accounted 0% for VAT on the order, giving me the impression what they were saying was they were charging 20% more but just pocketing that, and not accounting for it to HMRC. Legally, they would be right."

He added: "If such was the shenanigans, you are not being charged VAT you are just being charged the same price as if you were paying VAT. ASOS just keeps it all because it is not legally required to account to HMRC."

In response, Advocate Blakeley decided to pursue the company, and invited readers of Express to give him their own experiences of being charged VAT prices on ASOS orders earlier this month.

Following this request, Advocate Blakeley said he had been "inundated with emails from Channel Island residents who have been charged the equivalent of VAT by ASOS.

"Those people have expressed their disgust with ASOS and have requested I represent them in my communications with ASOS."

He then sent a letter to to the company on 22 March, warning it was a "legal letter which precedes possible legal proceedings being issued."

Posted by John Hatton-Edge on Jul 22nd, 2021
I’ve noticed a number of online retailers, including those using the Amazon portal, have stopped supplying to Jersey altogether. I suspect the extra paperwork to deal with our GST isn’t worth the tiny amount of revenue from Island customers
Posted by ShaneFitzpatrick13 on Jul 22nd, 2021
All the Ashley group (Flannels,USC, Sports Direct, House of Frasier etc) are guilty of this alleged “no Vat” for Jersey customers. If you have goods delivered to the the mainland price remains the same less postage cost
To place a comment please login Login »