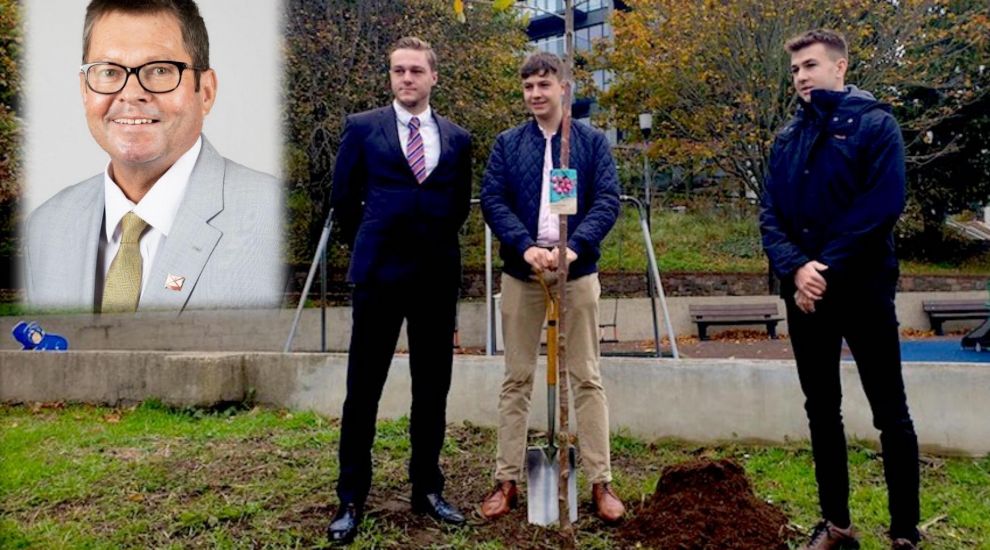 Three fruit trees have been planted at People’s Park in memory of a St. Helier Deputy remembered as a "man of the people" who "tirelessly" served his constituents.

It took place nearly a year after Richard’s passing at the age of 54 in November 2018. Deputy Rondel served the island for seven years and was much loved by his family, colleagues, friends and constituents.

Pictured: The trees were planted during an intimate ceremony.

Some of his fellow States Members were present for the ceremony, including Deputy Inna Gardiner, who was elected in February to fill his seat.

John Baker, who first met Richard when he joined the West of Town Community Association, which he now chairs, listed some of Richard’s achievements in a short speech.

He reminded everyone that Deputy Rondel was an “an enthusiastic supporter of the Parish”, who had helped create the Fête de St Hélier in 2013, and who was an active member not only of the St. Helier–Funchal Twinning Committee, but also of the Portuguese community in Jersey. 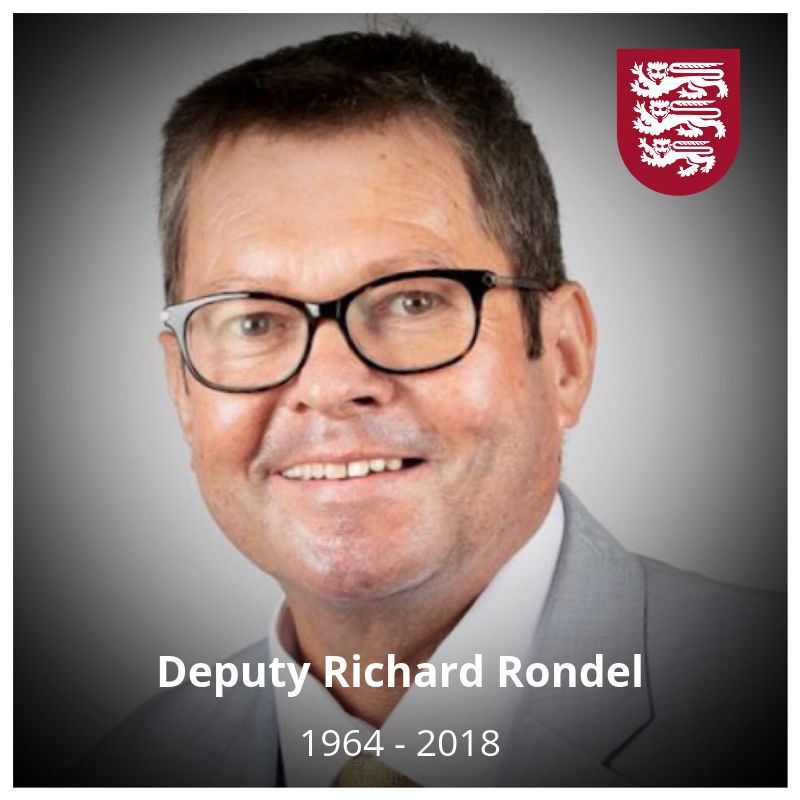 “He was tireless in his efforts to find solutions for problems affecting the daily lives of his constituents, and he was active on their behalf until the final days of his illness,” Mr Baker added.

Mr Baker also shared his “lasting memory” of Deputy Rondel - “Arriving to each one of the meetings and see his jolly smiley face greeting me, which always cheered me up” - before adding that each of their conversations would inevitably end in “fits and giggles".

“Richard was a great inspiration to me, a man of the people and will be fondly remembered by all who knew him,” Mr Baker concluded his speech. 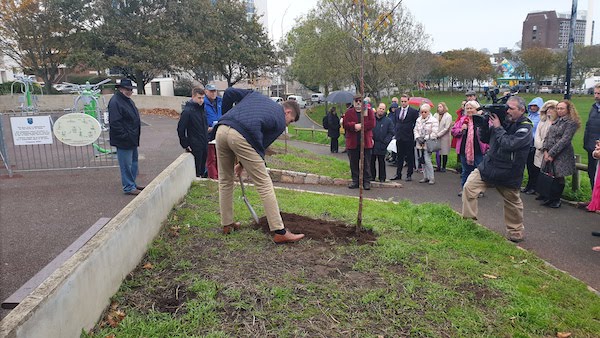 An almond tree, a plum tree and a cherry tree have been planted at the location, which Deputy Inna Gardiner was picked for its closeness to Richard’s former residence at Westmount.

She added that the location choice also pays tribute to the late Deputy's fight for People’s Park to be kept “for the people of Jersey" amid debate over the location of the future hospital.

One of the Deputy’s final official functions was also to open a studio for local artists provided by Dandara in their development at Westmount, which is known as the Richard Rondel Arts Studio. “This is just the right place,” Deputy Gardiner said. 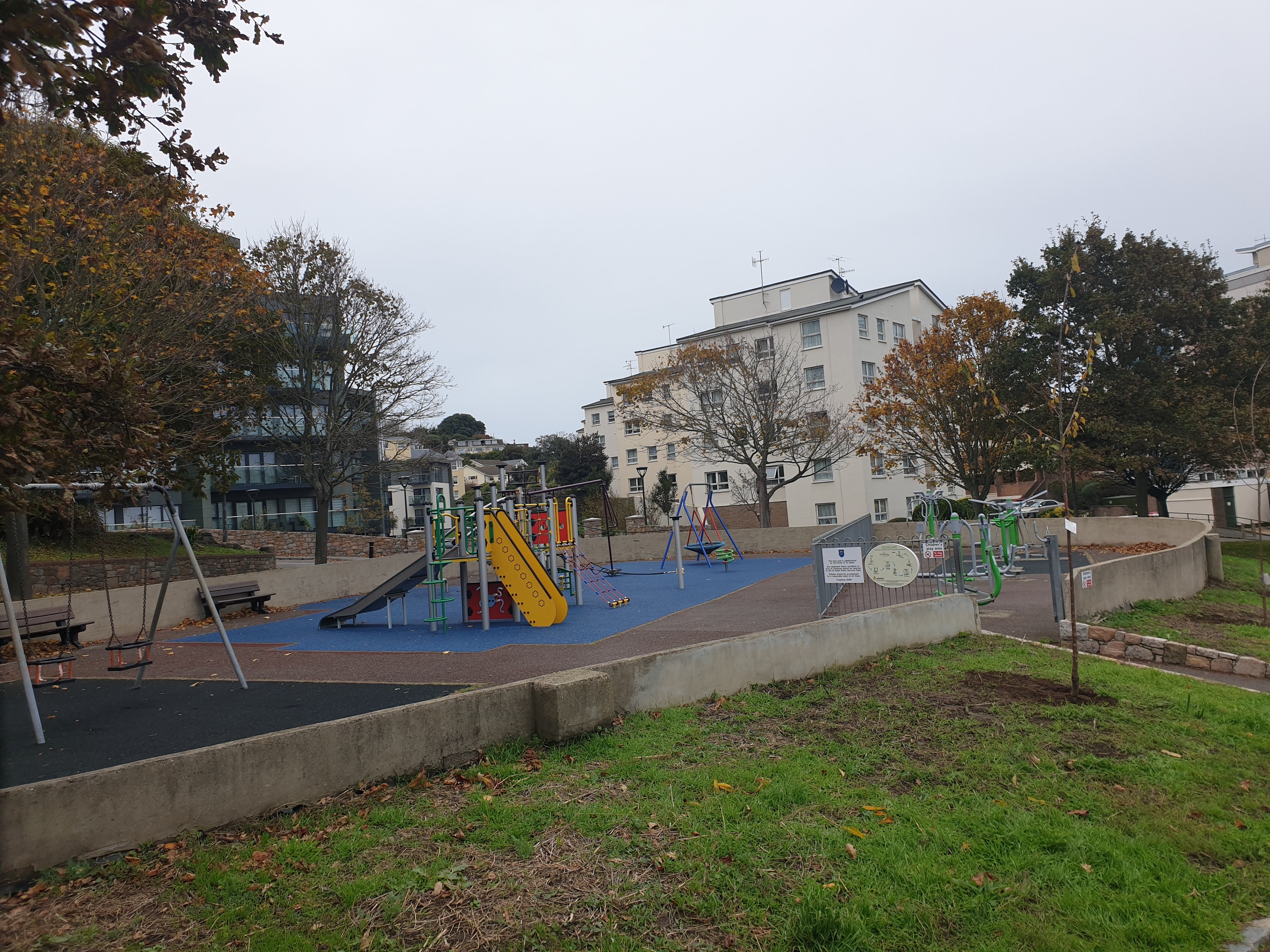 Pictured: The trees have been planted at People's Park near where Richard used to live.

Speaking to the small group of people assembled for the ceremony, Jack Rondel said: “He always had a smile. He would have loved this day.”

A memorial plaque will be placed at People's Park at a later date.