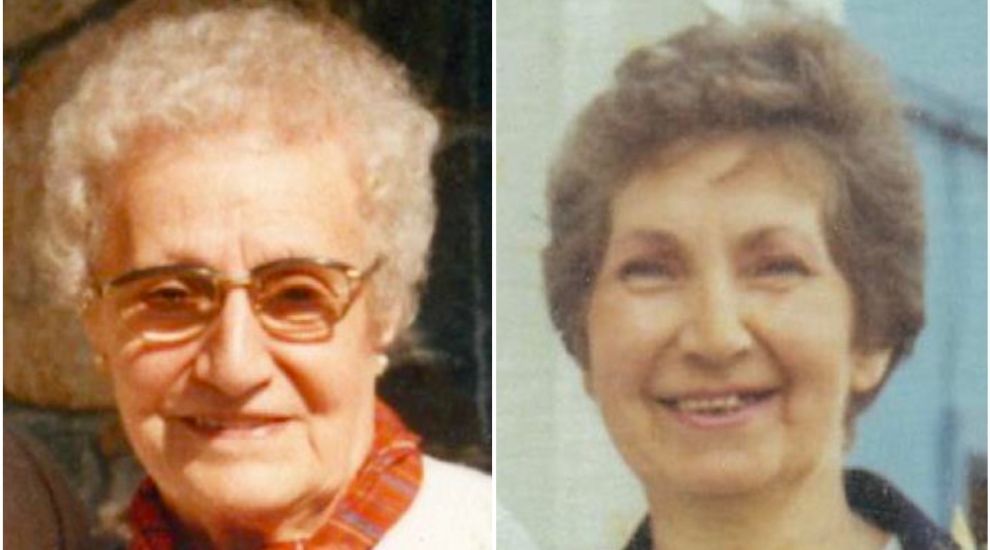 The sentencing of a 53-year-old man convicted of stabbing a woman to death and attempting to kill her aunt in 1990, before boasting of getting away with murder, has been adjourned until August to allow medical reports to be produced.

Rickie Michael Tregaskis was found guilty of the murder of Barbara Griffin, who was 59 at the time of her death, and the attempted murder of her aunt, Emma Anton, who was then aged 85 (pictured top, right and left), following a landmark retrial last month.

Tregaskis entered a flat on Le Geyt Estate in the early hours of 2 August 1990, and stabbed them.

The trial in May lasted around two weeks. He was found guilty on both counts by the jury with a majority of 10 to two.