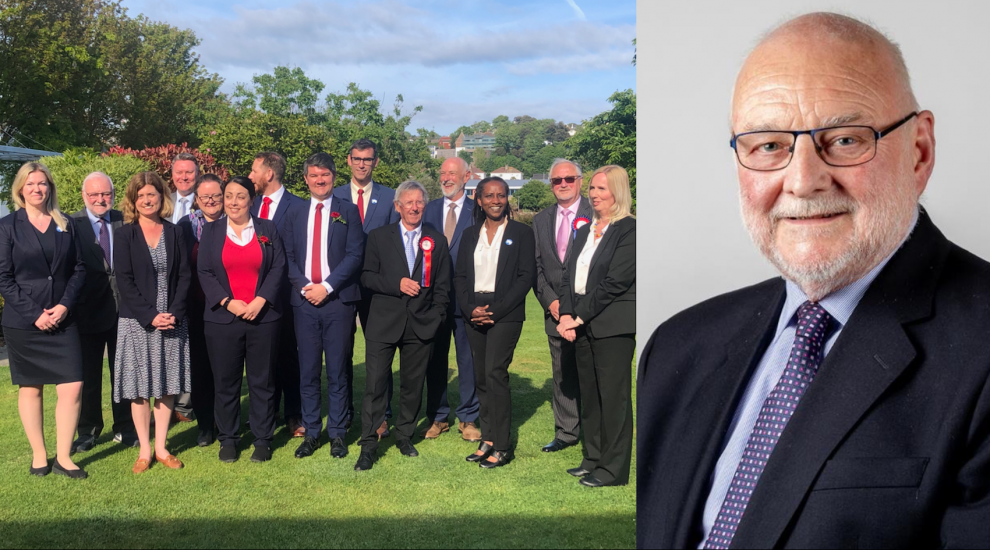 The current Deputy of St. John has confirmed he will be running for re-election – but this time in a new district, and with Reform Jersey.

Express can reveal Deputy Trevor Pointon is hoping to take one of four seats in St. Helier North, which expands the former 3/4 district covering First Tower, Bellozanne, and up to Mont à L’Abbé.

When asked by Express about his change from independent candidate to Reform party member, Pointon laughed and asked: “Have you looked at my voting record?”

He added: “It’s been a rollercoaster year so far, with many new groups forming. Reform Jersey stood out to me as an existing party who have already implemented many successful policies so far.

“I am excited to stand alongside a diverse group of people who align with my values.” 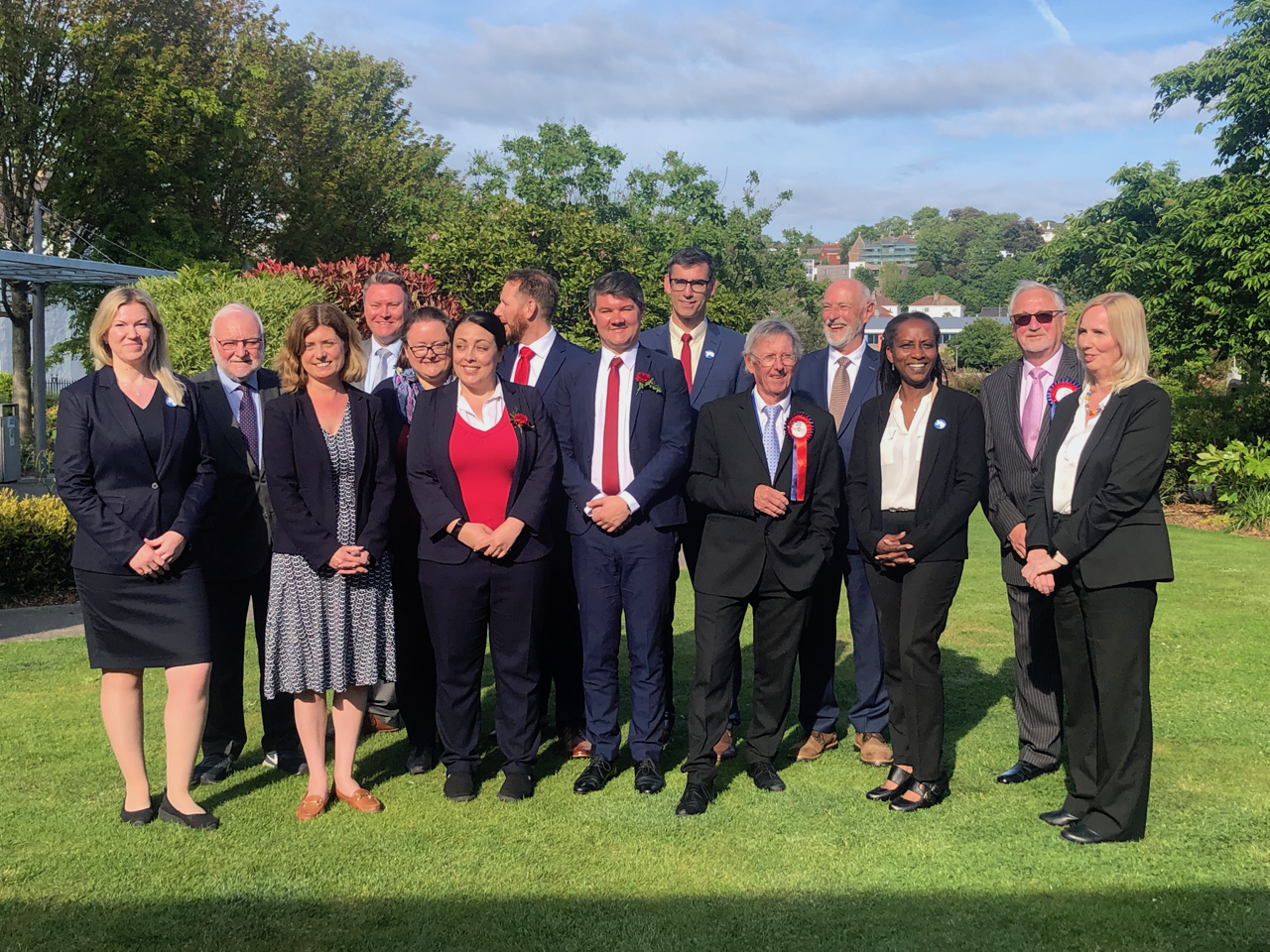 Deputy Pointon has been long associated with St. John, since moving to Sion in 1990 and serving as Deputy in the Parish since 2018. However in this year’s election, Pointon will be standing for election in the St Helier North district instead.

He explained that St. Helier North and St. John districts are “not that different”, with both being home to a “diverse population”, which he is confident that he has proven that he can represent well.

The Deputy has always held a particular interest in home affairs and health.

Prior to moving to Jersey, he worked in the healthcare sector. He continued this career on-island, where he took appointments variously managing and commissioning nursing and residential homes. He took the role of General Manager for The Shelter Trust and then became a Senior Staff Nurse at the General Hospital in 1990, a position he held until he retired in 2013. 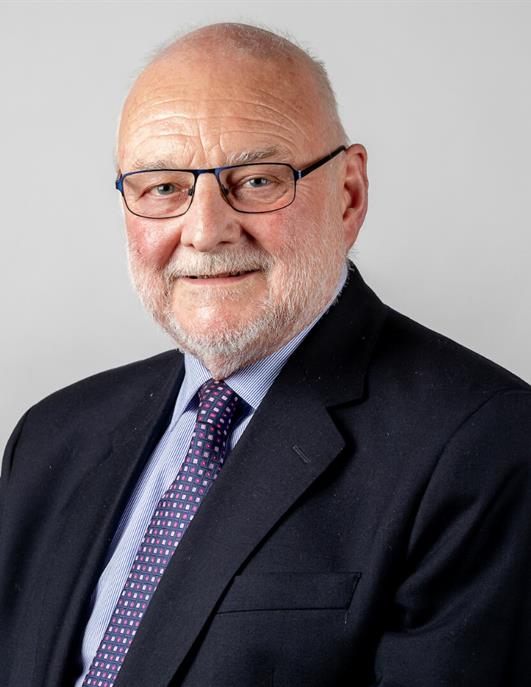 Pictured: Trevor Pointon will be running as a candidate for St Helier North in the 2022 election as part of the Reform Jersey political party.

Running alongside family life and civilian employment, Deputy Pointon also forged a successful career with Army Medical Services (TA). Commissioned in 1979, he rose to the rank of Major and retired from the military role in 2006.

In March 2004, he was mobilised to serve with Army Medical Services in Iraq. He returned in November, was elected Centenier and served St John in this role for 13 years.

Deputy Pointon also represented the 12 Parishes and the Honorary Police on the island-wide Multidisciplinary Safeguarding Partnership Board, before being elected Deputy in 2018.

On Deputy Pointon's decision to join Reform, Party Leader Senator Sam Mézec said: "I am absolutely delighted that Trevor has decided to join our party. Throughout this last term of office, we have frequently found ourselves on the same side of the debate as Trevor, and it is clear that he shares our passion for social and economic justice.

"His voting record on issues like raising the Minimum Wage and taking action to resolve the housing crisis is particularly impressive. His candidacy now completes our Reform Jersey election team, and we can’t wait to start our campaign!”