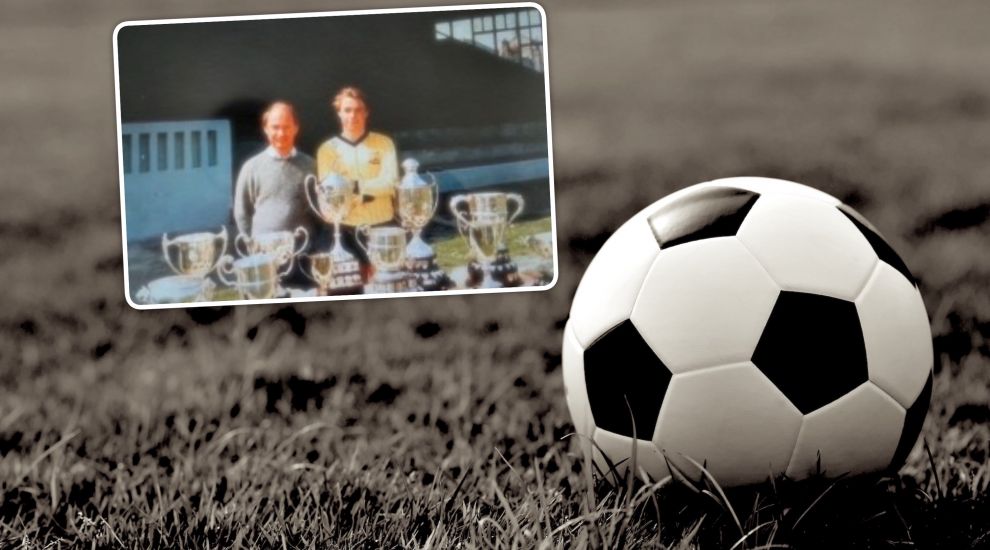 A football coach and father of a former England star, who “laid the foundations” of one of Jersey’s most successful clubs, has passed away.

St. Paul’s FC led tributes to Pierre Le Saux (80), who dedicated many years of his life to encouraging young talent.

Mr Le Saux set up St. Paul’s Academy after his son, Graeme, signed for Chelsea in 1987, going on to play for Blackburn Rovers and Southampton, and being capped 36 times for England.

“This was because he wanted to give something back as a ‘thank you’ to St. Paul's for looking after Graeme,” club President Paul Sowney explained.

A minute's silence was held for him on Tuesday evening, ahead of the clash between St. Paul's and JTC Jersey Wanderers in the semi-final of the Wheway Cup at Les Quennevais.

Terribly sad news. Our thoughts and sympathies are with Pierre’s family.

We will hold a minutes silence in memory of Pierre, ahead of this evening’s game.

Sharing the news of his death on their Facebook page earlier that day, the club said: “Everyone at St. Paul’s is saddened to hear of the passing of Pierre Le Saux and our thoughts are with his family.

“Pierre, along with Micky Porter were stalwarts of what is now a very successful academy at St. Paul’s. They laid the foundations and they have to take credit for not only producing players who have been successful at club level but also at Island level.”

Wanderers also said they were “saddened” to hear of Mr Le Saux’s passing and sent their condolences to the family, as did Portuguese United FC.

Many former players shared fond memories of Mr Le Saux as a coach.

We send our sincere condolences to Pierre’s family, friends and all of @StPaulsFc

Ian Beeley said he had “kept a low but important cog in the St. Paul’s camp”, helping bring “skilful young lads” into Micky Porter’s U14s and playing a part in bringing some of the island’s top footballers through the ranks.

“So many footballers will have played under him and thoroughly enjoyed his work ethic. RIP Pierre,” said Andy Bradshaw.

Aaron Travers said he was a “wonderful man who gave so much to the club”, adding that it was “a pleasure” to have spent so many years working with him.

Chris Mulderrig remembered Mr Le Saux as “the master of the back heel tackle”, while Paul Aubert said he was a “true gentleman with great football knowledge.”

Outside of training sessions, Karen Le Lay Plowright said he was a “lovely guy to chat to on the touchline on many a matchday”.

Blake James simply summarised him as an “absolute genius, legend and all round top manager.”

Pictured top: Pierre Le Saux and son Graeme in 1986 when Graeme played in U16, U18, and senior teams. These were the trophies he was involved in winning that year. (Paul Sowney/St. Paul's FC)