Tributes to "special" teacher who broke disability barriers with dance 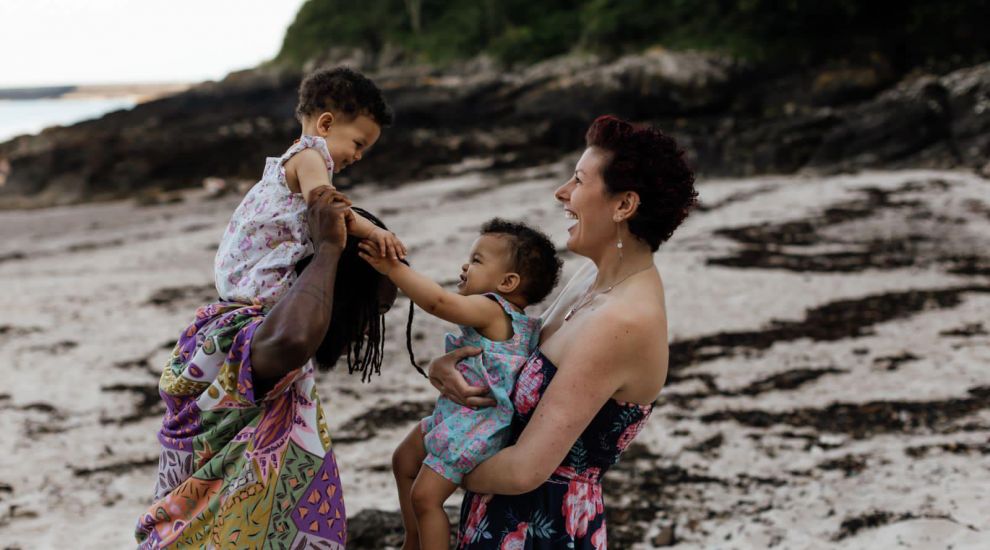 Tributes to "special" teacher who broke disability barriers with dance

Tributes have poured in after the founder of an inclusive dance company who helped scores of local children with disabilities find their rhythm passed away aged 33.

Jessie Mutero died on Friday, with her husband, Thanda, and her mum, Julia Minty, by her side.

She had been diagnosed with secondary lung cancer shortly after the birth of her daughters, Aquila and Starla, in July 2020.

“We couldn’t find the right words to say but, I just had Jessie’s voice saying ‘Get on with it Thanda, believe more in yourself, you’ll know what to write!’,” he wrote.

He continued: “We still can’t believe it as I type but it is with a heavy heart and deep sorrow, to have to let you know that Jessie passed away peacefully, on Friday afternoon with myself and her mum right by her side.

“In true Jessie style, on her own terms and in her own time (after being told it would be two weeks, yet we are three months in.)”

Jessie was first diagnosed with Synovial Sarcoma - a rare and often aggressive form of tissue cancer – in 2014 and had since been getting regular scans to keep an eye on any re-growth.

In 2018, she returned to the island with Thanda, who she married in 2019, to set up ‘Little Extra Love’ - a company that offers a range of classes and workshops in parkour, performing arts for those with additional needs, as well as Cechetti ballet and babywearing dance classes. 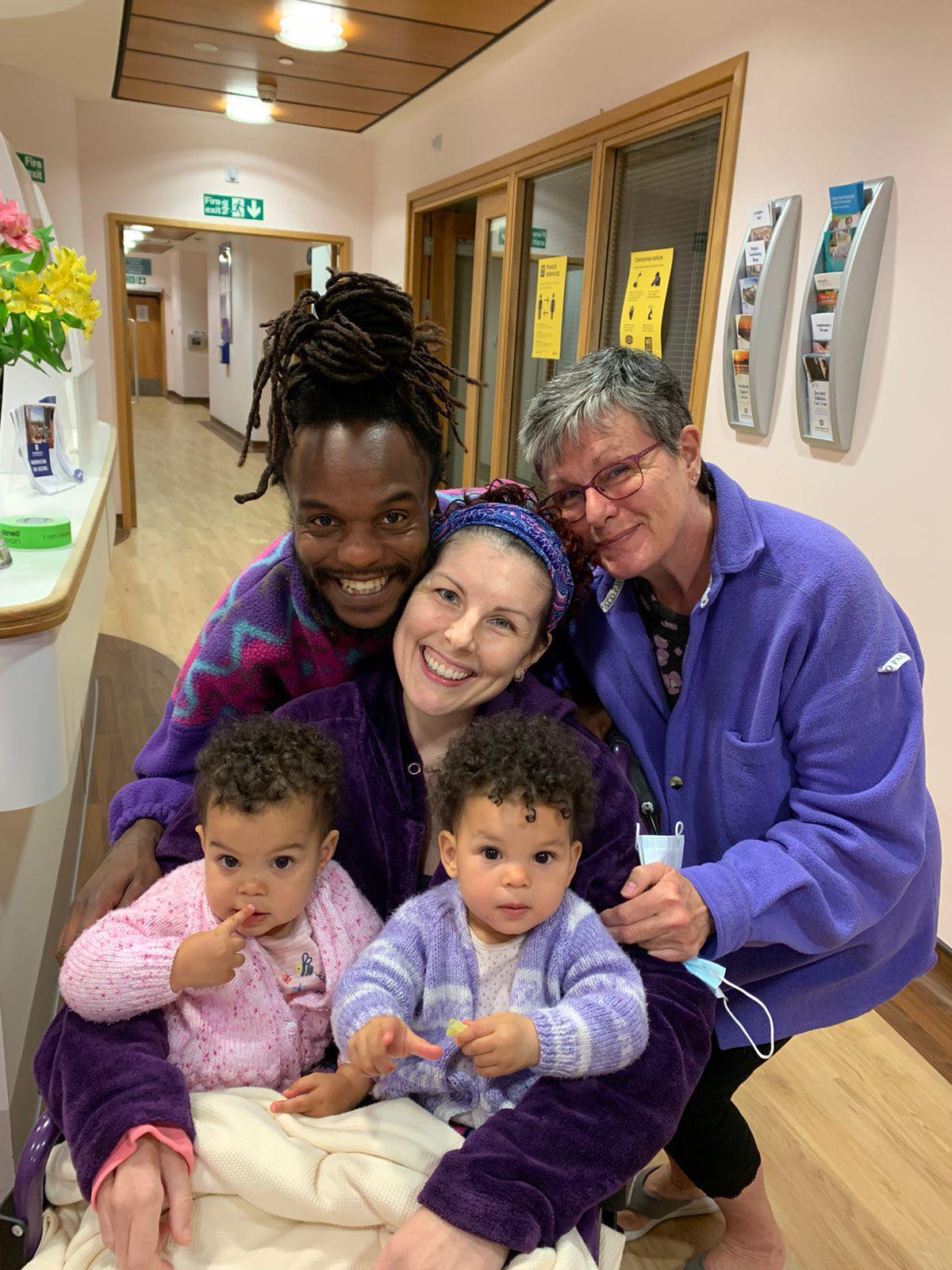 Pictured: Jessie with her husband Thanda, her mum Julia and her daughters, Aquila and Starla.

The couple started ‘Mavericks’, an inclusive performing arts group for children with disabilities or in need of any additional care, in March 2019 to break down the barriers between abled and disabled islanders.

Speaking to Express at the time, Jessie shared her love for teaching saying she had always knowns she wanted to be teaching children.

“Everyone deserves a chance to try something,” Jessie added. “We have had opportunities in life and we wanted to share that with others.”

Last July, just two days after the birth of her twin daughters, Jessie was taken back to hospital and a scan revealed she had secondary lung cancer.

While it initially looked like the chemotherapy had worked, Jessie was told in March 2021 that the tumours had regrown and that doctors weren’t able to remove them. 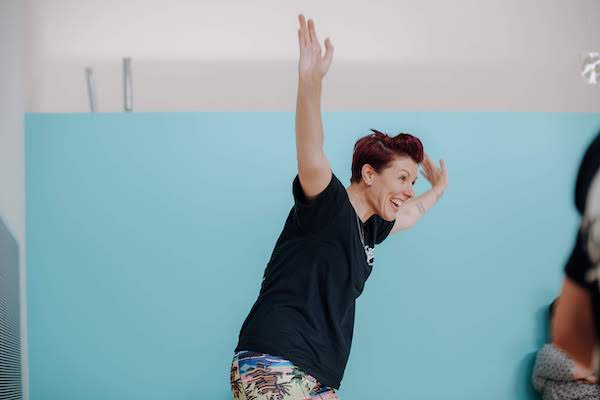 Thanda said Jessie was “more than a daughter, mumma/amai, sister, wife, teacher and dear friend”. “Jessie always has ways to bring out the best in people; always has the right words to say for those that come for help,” he wrote. “She had and still has so much love in and around her and we believe it is still there in each and everyone that crossed paths with her.”

His post also included words from Jessie herself about how she “got the strength to keep a smile on her face”.

“…It became clear to me that no matter what, I was going to teach the girls the lesson of self-strength and determination. No matter how much time I have left on this earth I was certainly not going to be miserable for it nor was I going to show the girls I could have my positivity beaten.

“...I hope that my girls grow up learning how to cope with tough challenges, emotional and physical, that they always have hope and find faith and that they grow up always being able to see the sunshine behind the clouds…because having hope is the reason I wake up with a smile everyday.” 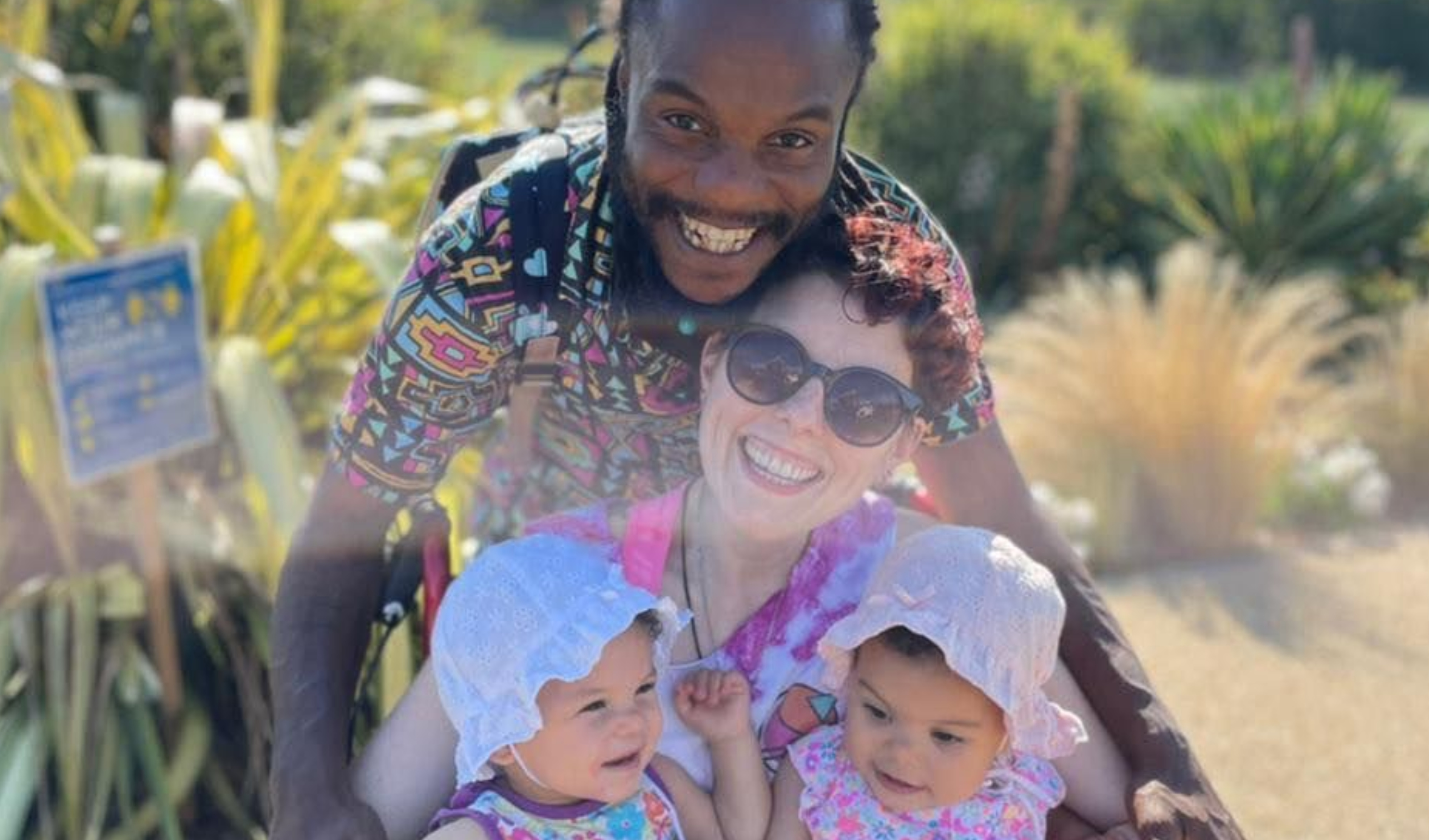 Pictured: Thanda urged islanders to “have a little dance" in honour of Jessie.

He also reminded that Jessie would feel bad if she saw people “sad and in tears” and suggested they play her favourite songs, 'Stand Up' and 'Price Tag' by Jessie J, and “have a little dance in honour of her”.

“Jessie’s legacy will live on in each and every one of us,” he wrote. “We love you Jessie, to the moon and back! Always and Forever. Amen.”

In his post, Thanda sent “heartfelt thanks” to the staff of Jersey Hospice for their help and noted how his twin girls “loved their trips to Hospice - whizzing around in the wheelchair on Mumma’s lap, feeding the donkeys, picking pears, playing in the park and butterfly spotting”.

He also thanked islanders for their support saying “knowing that there are people thinking about you does help a lot”.

Video: The choir of the Progressive School of Music sings ‘Sending you a little Christmas’.

Over the last few months, islanders donated over £42,000 to a crowdfunding page set up by Jessie’s childhood friend, Ashleigh Taylor.

While the page was originally launched to fund alternative treatments for Jessie, after it became clear Jessie was not able to travel, it was decided the money would be used to support Jessie’s family’s living expenses, as well as her supplements.

Several fundraising events were also organised by the Progressive School of Music helping raise over £8,000.

On Monday, the music school shared a video of its choir performing ‘Sending you a little Christmas’ writing “the words of this song say all we are feeling”. 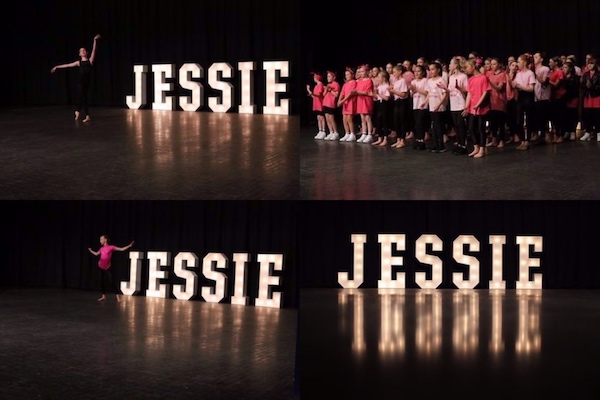 Pictured: Over 100 local dance children took part in a show to raise funds for Jessie and her family.

Rebecca Giulietta, the founder of Étoile Studios who met Jessie backstage several years ago during the dance competition in the Jersey Eistedfodd, also convinced all dance schools in the island to take part in a special event, ‘For the love of dance’ on Sunday evening.

Earsay, a charity which supports hearing impaired children, young adults and their families, also paid tribute to Jessie in a post shared on its Facebook page.

“She entertained our children with singing, dancing and signing at the last Christmas party before covid and her warmth and infectious energy was a real hit with everyone,” the team wrote.

“She was a very special lady who did such a lot to help children in all sorts of ways, wherever she went. Condolences to all her family.”

For the love of dance... and Jessie

Two "world-class" opera tickets to be auctioned off for Ukraine