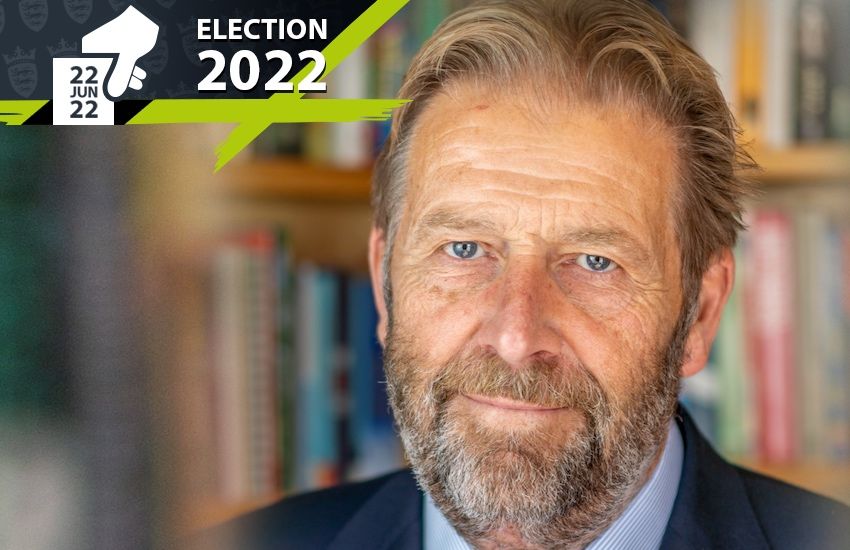 Philip Le Sueur has been elected as Constable of Trinity, following 736 votes in his favour.

Mr Le Sueur was the only candidate for Constable to be a member of a political party, making him the first Jersey Alliance candidate elected in the 2022 election.

Alongside three-quarters of fellow Constables candidates, he did not face a political opponent. The alternative option for 'None of the Above' received 295 votes in Trinity.

Mr Le Sueur faced his third election in the parish without opposition, although it was his first as a card-carrying member of Jersey Alliance making him the first party candidate elected in the 2022 election.

He was the only candidate for Constable to be a member of a political party.