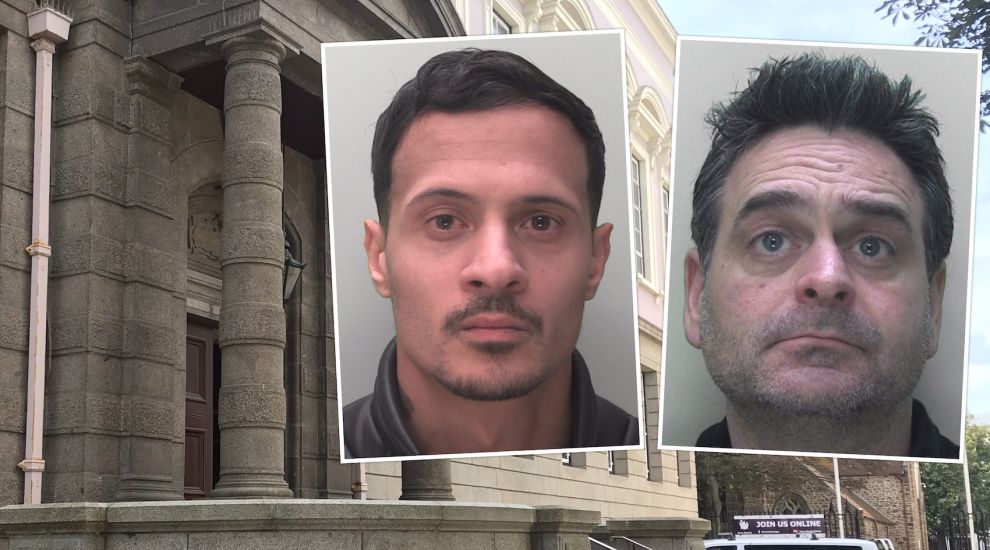 Three men have been jailed for a total of 18.5 years after they attempted to import 107.67 grams of high purity cocaine, in what one of the lawyers involved described as an “opportunistic importation."

Scott William Chadwick (44), Amen Ben-Sghaier (30) and Garrett McCarthy (41) appeared before the Superior Number – a panel that only assembles for the most serious crimes – for their sentencing.

Summing up the case for the prosecution, Crown Advocate Matthew Maletroit told Court that Chadwick and Ben-Sghaier had been stopped at the Elizabeth Terminal after arriving from Poole on the Condor Liberation on 11 March. 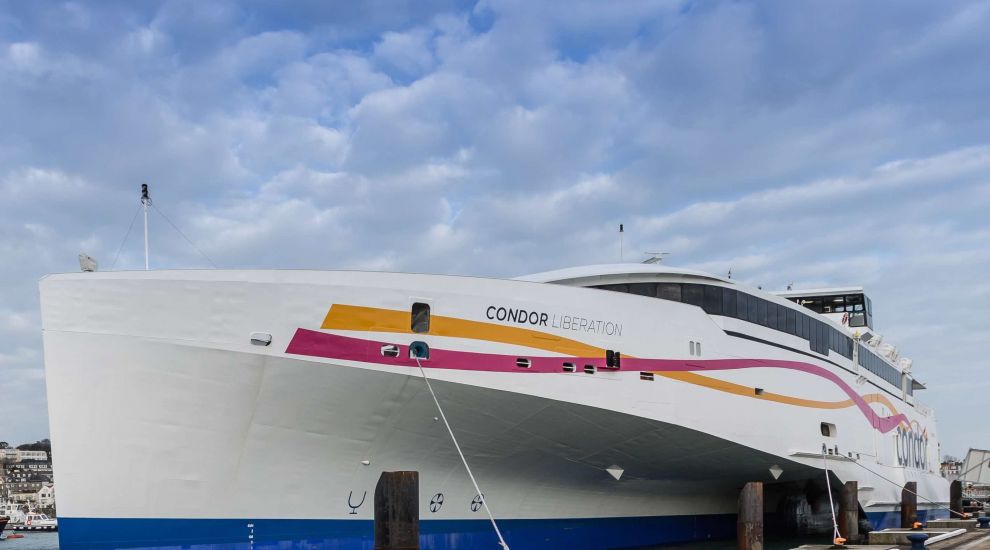 Pictured:  Chadwick and Ben-Sghaier had travelled to the island on the Condor Liberation.

They said they had hired a car to travel from Essex to celebrate their birthdays in Jersey and meet McMarthy, who Ben-Sghaier said was his friend.

McCarthy was arrested the following day at Jersey Airport as he was about to board a flight to Guernsey.

Customs Officers found four plastic-wrapped packages containing white powder hidden between the floor carpet and the metal chassis in the lining of the boot. Analysis showed the packages contained 107.67g of cocaine with a purity of 87%.

A drugs expert said the drugs had a street value of up to £16,000 but could have yielded even more if had been adulterated, as the powder could be bulked to four or five times its original quantity. 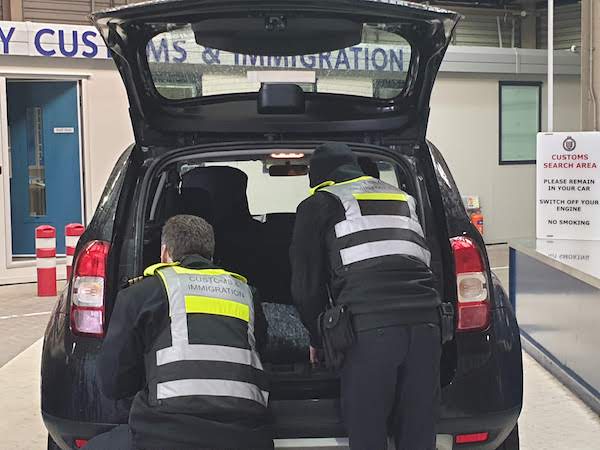 Pictured: The drugs were found hidden in the boot of the car.

Advocate Sarah Dale, who was representing Ben-Sghaier, argued that text messages between her client and McCarthy showed that it was the latter’s idea to bring drugs into the island.

She said Ben-Sghaier didn’t initially want to get involved, as evidenced by the fact a month passed between the first contact and Ben-Sghaier agreeing to take part after “giving in to temptation."

Advocate Dale added that by that time, there was only six days to go before the importation. “He was not involved in planning for a long time,” she said.

She also pointed out that while text messages had suggested a potential future market in Guernsey, Ben-Sghaier explained he was only involved for a “one-off." The Court heard he was planning to use the money made in the importation to fund an operation as he was suffering from a rare degenerative genetic disorder.

Advocate Dale described Ben-Sghaier as “only a small step” above courier or mule, saying he was neither the instigator nor responsible for the onward distribution of the drugs and that he wasn’t close to the source. 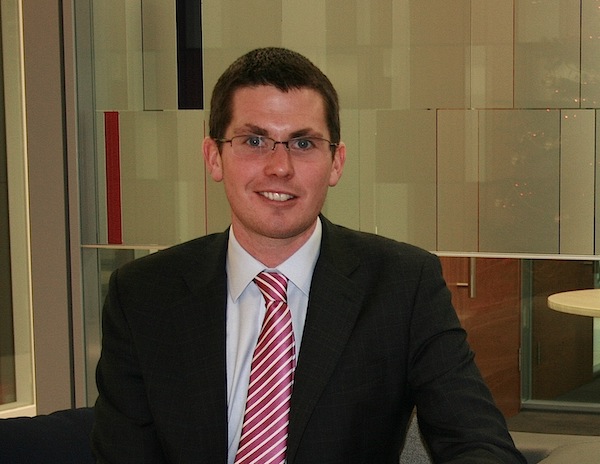 He said McCarthy had been in the island at all times and that there was no evidence he had funded the trip or threatened anyone to carry out the importation.

He said that while McCarthy had admitted having used cocaine in the past there was no evidence, he had previously been involved in drug supply.

Advocate Boothman explained that his client‘s refusal to engage with the probation office for a Social Enquiry Report to be prepared wasn’t meant as disrespect to the court or the service but simply McCarthy’s wish that the responsibility fell only on his shoulders.

Advocate Adam Harrison, Chadwick’s lawyer, told the Court that his client had separated from his wife in October 2019. He then encountered difficulties in finding work as a plasterer as a result of the pandemic, leading him to lose his accommodation, after which he couch-surfed and slept in his car.

He said Chadwick himself had admitted being “too proud and too stupid” to apply for the universal credit he would have been entitled to.

Advocate Harrison said it was in this context that he was offered £500 to drive the car to Jersey. Chadwick knew he was getting involved in something “dodgy” but did it nevertheless because the money could have helped him get his life back on track. The fact Chadwick had taken “enormous risks” just for £500 was a “testament to his difficulties” the lawyer said.

He added that Chadwick was remorseful and had apologised to the community for the harm the drugs could have cause, having had his own life affected by addiction.

Advocate Harrison also highlighted the positive references written on his client’s behalf which described him as a “family man” and an excellent father to his children.

The case was heard by Royal Court Commissioner Julian Clyde-Smith who was sittings with Jurats Collette Crill, Charles Blampied and Jerry Ramsden. Returning the Court’s sentence, the Commissioner said Ben-Sghaier and McCarthy had been equally involved in the planning.

They slightly amended the sentences moved for by the Crown, with Ben-Sghaier sentenced to six-and-a-half years, and McCarthy and Chadwick to six.

They also ordered the destruction of the drugs and made confiscation orders of over £123 and £470 against Ben-Sghaier and McCarthy respectively,