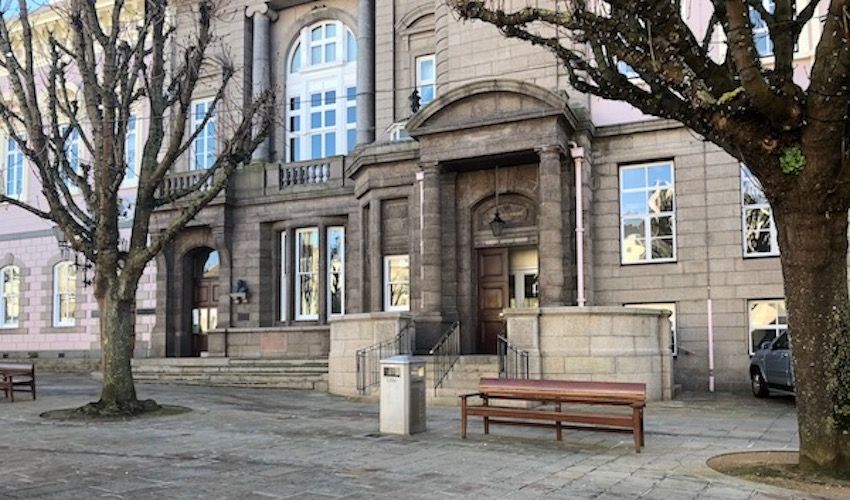 A Jersey trust company has been fined £550,000 for failing to recognise the “obvious risk” a structure it set up could have been used to embezzle funds from Angola's public purse, for the benefit of its corrupt rulers.

LGL Trustees has also been ordered to pay £50,000 towards the prosecution costs after admitting two breaches of the 2008 Money Laundering Order, which took place while the company was under a previous management team.

The breaches arose from a business the trust company took on and maintained from 2010 to 2016, which involved using a limited partnership structure to invest public money from Angola into real estate around the world.

The Solicitor General, Matthew Jowitt, said that while LGL had identified “a very high risk of money laundering” from the outset due to the involvement of Angola - described as “a very high-risk jurisdiction” for money laundering - it failed to “identify the real risks that were apparent, and to respond appropriately to those risks."

The trust company also failed to collect customer due diligence information that it was required to, by law. 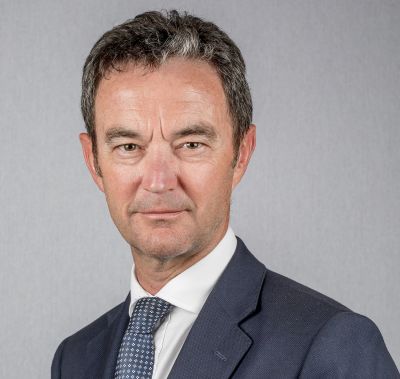 The Solicitor General said that there were “numerous ‘red flags’” that the investment scheme might be a fraudulent one to “skim funds from Angola’s public treasury and re-route them to the notoriously corrupt Angolan president, and/or to his relatives, and associates of theirs."

There was, however, no suggestion that any of the money provided was of suspicious origin as it was public funds, or that the investments into which the money was placed were in themselves suspicious - in fact they were described as “high-quality property investments."

“The money laundering risk related to the possibility of corrupt misuse of funds diverted from the Jersey investment structure that LGL was administering,” the Solicitor General said.

The Solicitor General recommended a £650,000 fine against the company, and asked for £50,000 to be paid towards the prosecution's costs.

Advocate William Grace, defending, assured the Court that LGL had policies and preventative measures in place in relation to money laundering, but that they had fallen short of the required standard. He described LGL’s breaches as “policy and procedure offences”.

He rejected the view that the offences were a “very serious breach of the anti-money laundering order”, which he said would equate to a systemic, repeated breach, with intentional disregard of the requirements and the defendant having failed to take any preventative steps.

He added a “very serious breach” would have also intentionally enabled money laundering by the customer or a third party.

He described the offence as having stemmed from a mistake made in 2010, which was then carried forward. “It was not six years of consistent offending,” he said.

Advocate Grace said the company felt it had learned its lesson and wished to move on, having undergone changes in its board and senior management team.

“It has and will suffer reputational damage from this and that will take time to recover from,” Advocate Grace said. “The business is not going away, it is of Jersey for Jersey.”

The case was heard on Monday by Royal Court Commissioner Julian Clyde-Smith, with Jurats Jane Ronge and Dr Gareth Hughes, who then reserved their judgment until today.

They only slightly reduced the fine recommended by the Crown to £550,000 and ordered LGL to pay £50,000 towards the prosecution costs.

LGL has been given three months to pay.

The reasons for their decision will be released at a later date.