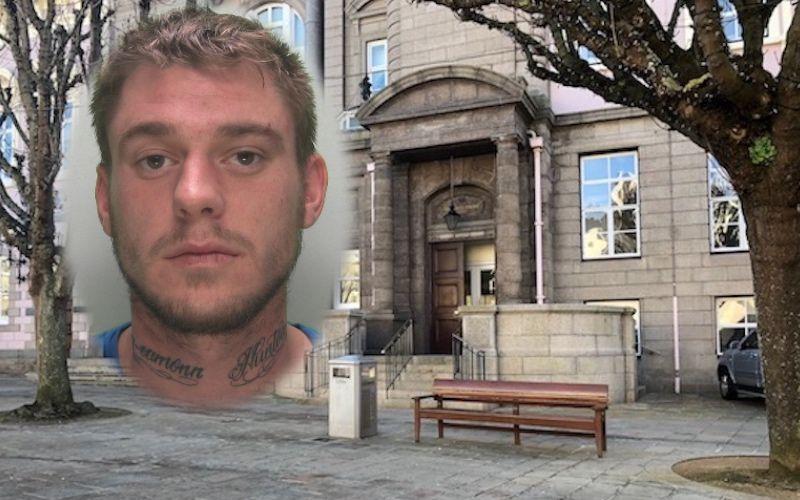 A 30-year-old man, who assaulted a pregnant woman and then contacted her from prison to ask her to withdraw her complaint, has been jailed for two years.

Cheyne Dennis Mildren was sentenced in the Royal Court on Friday for malicious damage, common assault, obstructing a police officer and attempting to pervert the course of justice.

Laying out the facts of the case, Crown Advocate Lauren Hallam said the Mildren broke into the home of the woman, who was 12 weeks pregnant, on 18 September 2020.

He then grabbed the victim, who was described as "petrified" by a friend present, and aggressively dragged her off the sofa. The victim scratched and bit Mildren in an attempt to free herself.

Eventually, Mildren released her and a male friend then took him out of the flat and into the street below, with the victim following behind.

By this time, the police had been called and noticed Mildren swearing, shouting and raising his hands. Officers told him he was being detained for a search but he became aggressive, forcing the police to use PAVA spray to restrain him. He was then arrested. 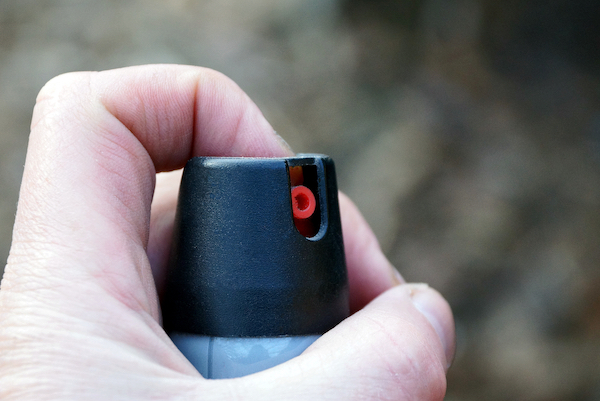 Pictured: Police had to use pepper spray on Mildren.

In an interview the following day, Mildren said he could not remember parts of the evening because he had been so drunk.

After being placed on remand at HMP La Moye, Mildren then directly telephoned the victim, asking her to withdraw her statement, and he tried to indirectly pass messages onto her via calls with friends.

The court also heard that Mildren had 13 previous convictions for 67 offences, including seven for violence, three against the property and 11 relating to the police, courts or prison.

Defending, Advocate Rui Tremoceiro said that Mildren was deeply ashamed of the assault and he was both scared and bewildered that he could act in the way he did.

He added that Mildren had had a troubled background, which included periods in care, and the only dispute resolution strategy he had learned was violence. His problems were compounded by alcohol, he said, although Mildren was now tackling this issue in prison. 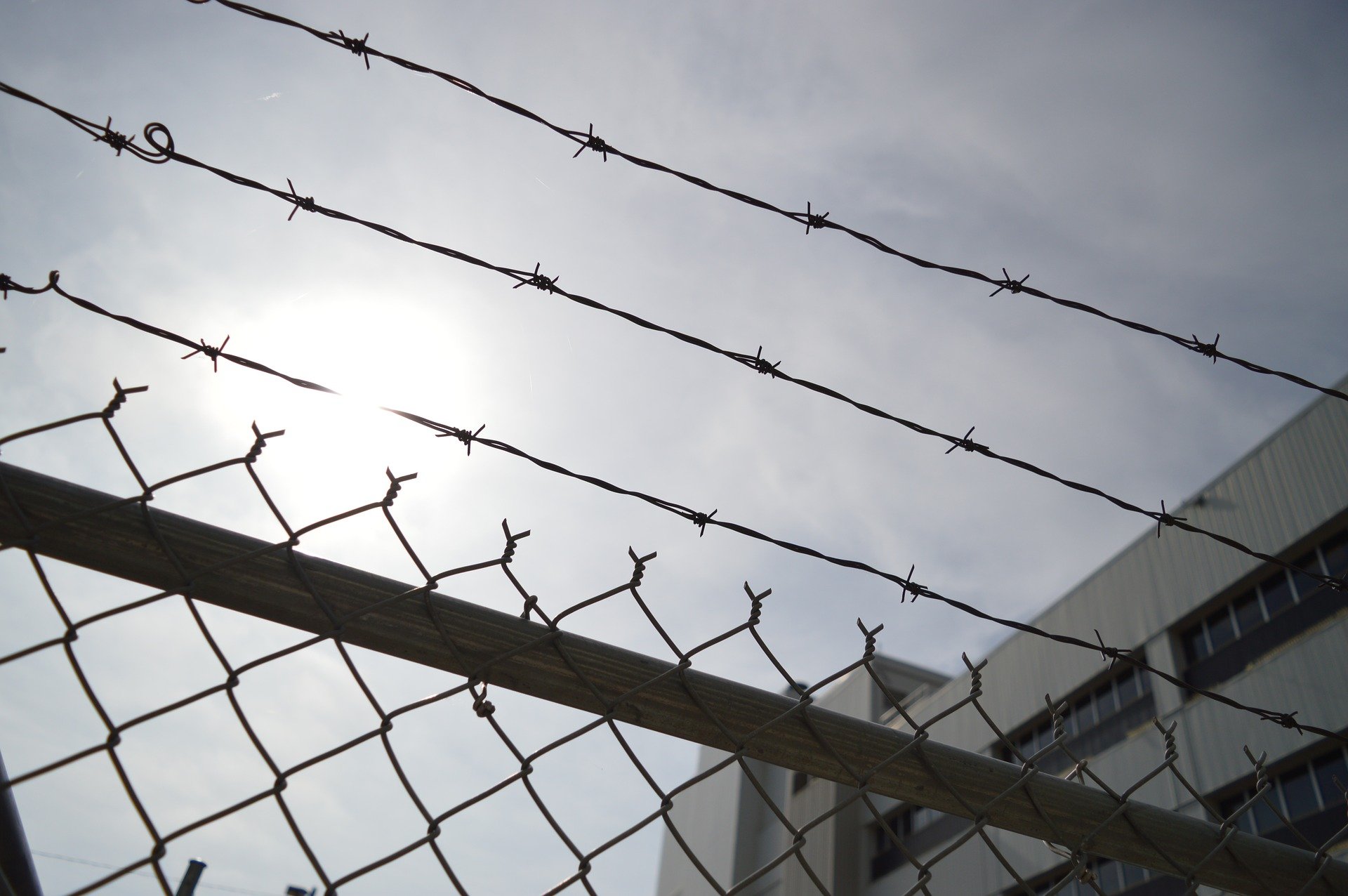 Pictured: Mildren was said to be tackling his issues in prison.

In calling for a non-custodial sentence, Advocate Tremoceiro said: “When someone fails to meet what society expects of them, it does not mean that they aren't trying hard. My client is trying to become a better person but he needs a lot of help.

“There comes a time in someone’s life when something flicks - when he realises that things have to change - and Mr Mildren is asking you to trust him that this turning point has arrived.”

Although Commissioner Sir William Bailhache, who was sitting with Jurats Thomas and Pitman, agreed with the Crown’s recommendation of two years in prison, Sir William did address Mildren directly after passing sentence.

“Through your Advocate, you have said all the right things and we accept that there comes a time when one has to take stock. The time for you is now," he said.

Describing the sentence as "very significant" because it meant he would miss an important family milestone and keep him away from his children, he added: "Use the time constructively - it allows you to stay clear from alcohol and reflect on where you are with your life."

The Commissioner continued: "It is clear that you have a positive relationship with your children and you are a good father to them. Let them grow up with the benefits that you didn’t grow up with.

“We really hope you can get things right in future.

“However, at the end of the day, actions have consequences and you are not being sentenced today on your future but on what you have done.”