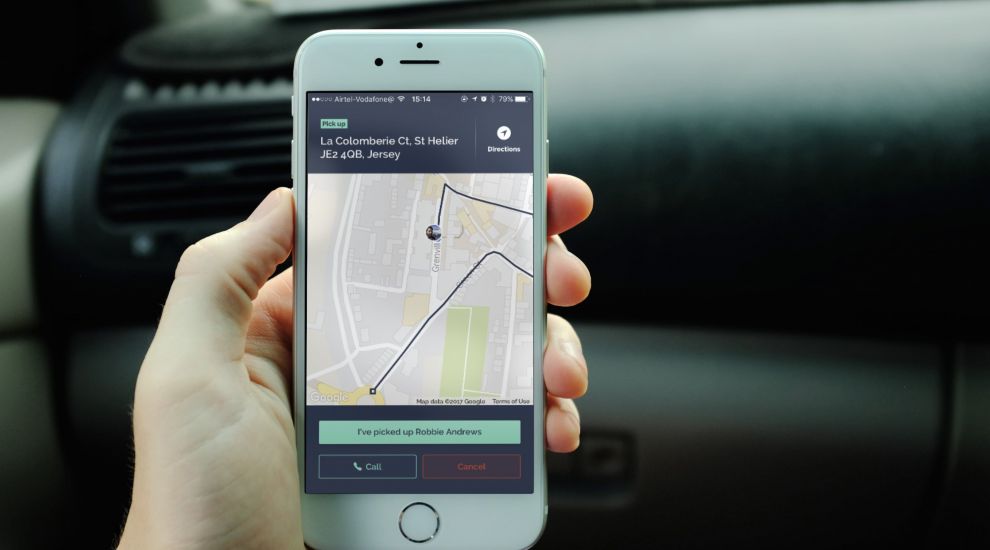 The long-awaited Jersey Lifts app - an Uber-style mobile download aiming to put safety first back into the controversial lift share system - is set to launch today.

Based around the controversial Facebook group - a 10,000-strong online space in which islanders advertise car shares in exchange for cash - the app aims to resolve longstanding fears over passenger safety.

Created by a team of developers and entrepreneurs called Itineris, the ‘Jersey Lifts’ app - available for download from today - will allow passengers to request lifts from and to any location in Jersey using their smartphone. The app will then calculate how much users should contribute towards the cost of a lift based on fuel price and distance of the journey.

Like Uber, the driver’s numberplate will feature on an on-screen app. Passengers will also have the option of sending SMS alerts to family and friends to keep them updated as to their location throughout the journey.

Both passengers and drivers will be able to ‘rate’ each other based on their behaviour, which developers say will help to maintain, “…good community standards and behaviour”. Users who fail to achieve good ratings could potentially be barred from accessing the platform.

But while islanders should be able to get picked up via the app from tomorrow, Itineris say that they would like to continue developing it and adding new features with the help of the Department for Infrastructure and taxi companies.

Video: A run-through of how the app will work. (Jersey Lifts App/Facebook)

‘Jersey Lifts’ can be downloaded for Apple products via the App Store. It is not yet available on Android devices, but Itineris say they are working on a version.

Posted by William Boyd on Jul 27th, 2017
It is illegal to carry passengers for money without a PSV licence. This should be shut down. It will take a death or serious injury to shake the police (enforcers of the law) out of their torpor. After said death the solid waste will hit the fan as to why this was allowed to carry on and the law ignored.
Posted by Michael Tostevin on Jul 27th, 2017
So anyone charging more than the cost of running a vehicle at 60p per mile (not per passenger) will be breaking the law. Can't wait to see how many people sign up to offer this charitable cause. If the Minister for the DFI can put "secret shoppers" into real taxis then catching the illegal "for profit" operators should be a doddle for him and the Police.
Posted by Stephen James on Jul 28th, 2017
This is only going one way. Technology will always win, deal with it and adjust.
To place a comment please login Login »