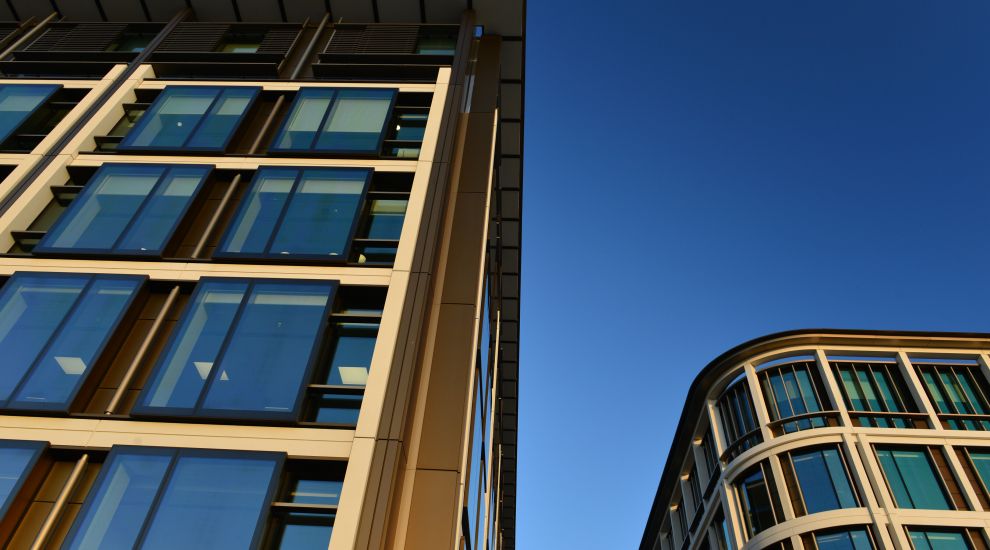 The UK is reportedly monitoring hundreds of businesses that might be using Jersey, Guernsey and other low tax jurisdictions to artificially reduce their tax bills.

HM Revenue and Customs is reported to have received data on 277 businesses from tax authorities in 12 “tax havens”, including Jersey, since last March.

Under this initiative, tax authorities in these centres - which includes Barbados, Bermuda and the Cayman Islands - must provide information on the identities, activities and ownership of multinational businesses reporting revenue in their countries to HMRC and other tax authorities.

This information can then be used by HMRC to open investigations and levy penalties where it believes UK tax has been “unlawfully avoided or evaded”.

A Freedom of Information request by law firm Pinsent Masons found that found that HMRC had received 429 records relating to 277 UK taxpayers in the year to 16 March under the Organisation for Economic Co-operation and Development’s ‘No or Nominal Tax Jurisdiction’ regime.

In 2018, an international agreement was reached on the application of a ‘substantial activity’ definition to low-tax jurisdictions.

Evidence of ‘substantial activity’ included having offices and senior employees based in the centre, which the OECD said made it less likely that a business was there just to avoid tax.

Like the other 12, Jersey has signed up to the OECD’s ‘Base Erosion and Profit Shifting’ initiative, which requires the island to exchange tax details with other jurisdictions.

Jake Landman, partner at Pinsent Masons, told national media: “HMRC is pursuing businesses it suspects of using tax havens to pay less tax in the UK. This new data-sharing project means they can identify them much more easily.

“HMRC won’t allow businesses connected to the UK to simply channel funds to Jersey or the Caymans if they don’t have genuine operations there.

“HMRC has a real focus on worldwide profit-shifting and it will be looking for extra tax and penalties from businesses that use tax havens artificially.”

A spokesman for HMRC said: “We are receiving valuable information under the no or nominal tax jurisdiction project.”

Posted by Scott Mills on Jun 3rd, 2022
That's rich, if you think the "city of London" is plain sailing witihin the finance laws etc....
To place a comment please login Login »