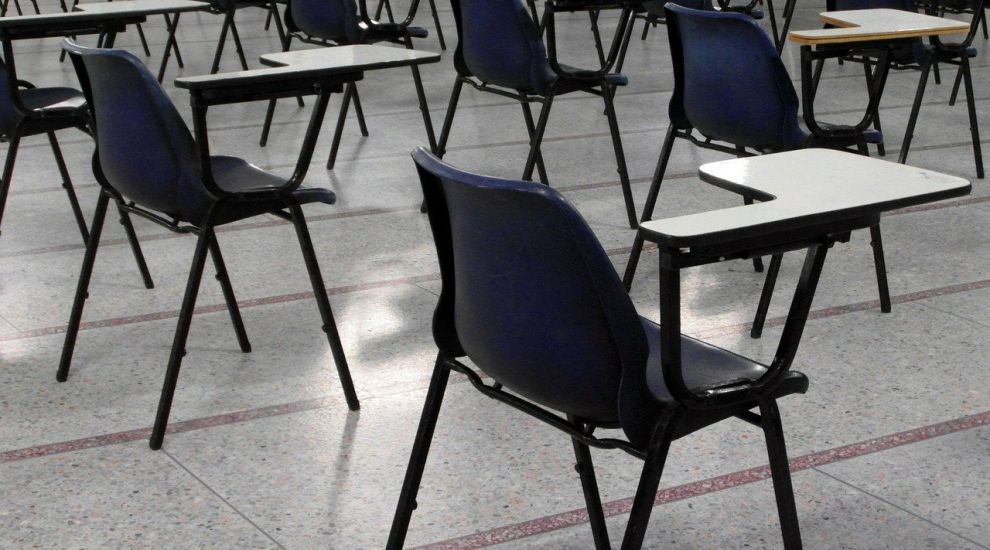 Hundreds of students in Jersey were plunged into uncertainty last night after the UK government announced that summer GCSE and A-Level exams were cancelled.

England’s Education Secretary Gavin Williamson told parliament last night: “We will not go ahead with assessments or exams… We will work with [the] sector to ensure children get the qualifications that they need.”

Though welcomed by Ofqual and the National Education Union, the news prompted calls for urgent clarity on how this will affect the academic calendar and students reliant on achieving certain grades to secure their place in university.

Mr Williamson did not explain how this would be achieved, but said in a series of national television interviews this morning that more detail would be released tomorrow (Friday 20 March). 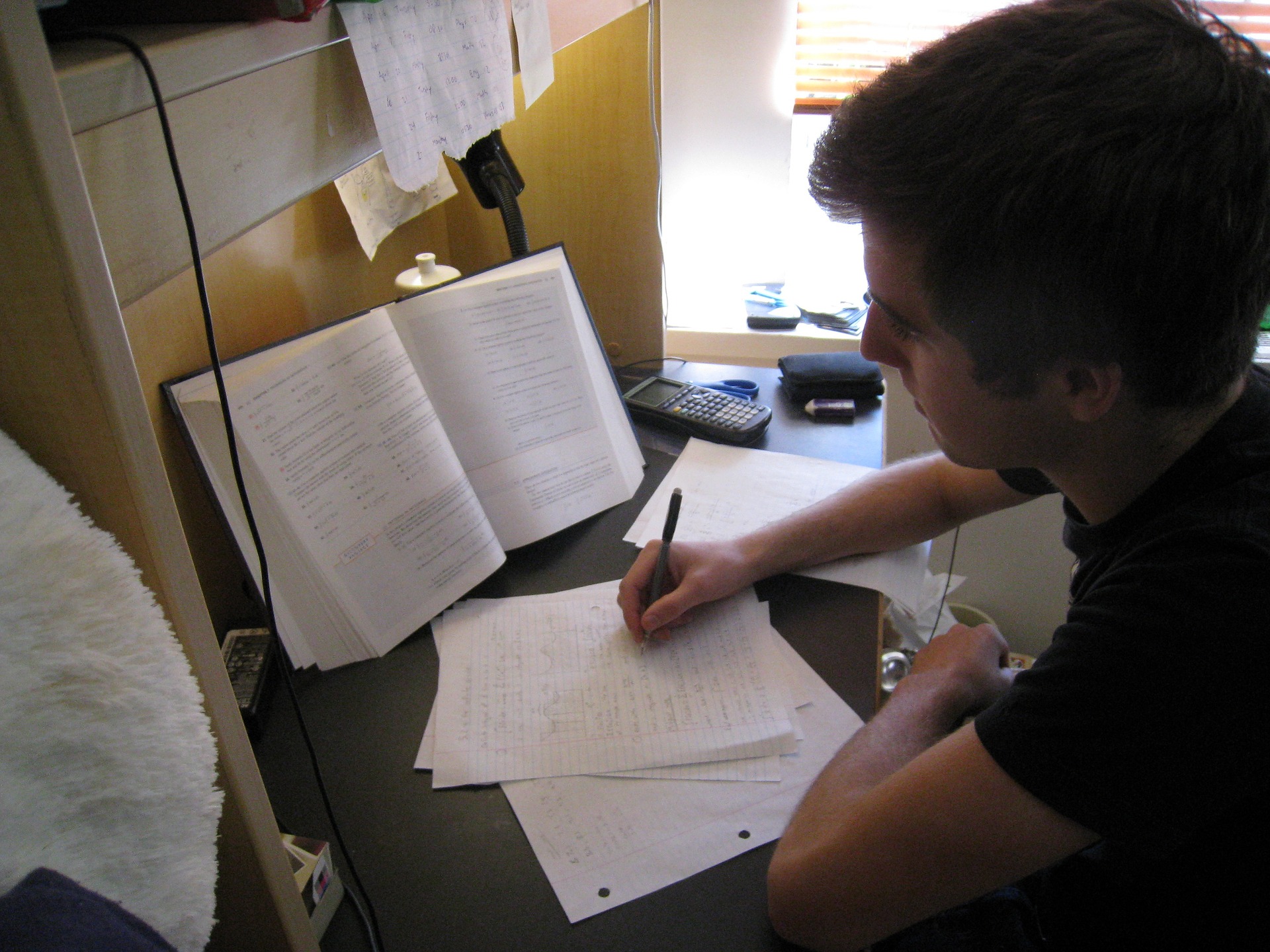 Pictured: It is unclear how students looking to start university in September will be able to secure their spaces without sitting their summer exams.

Following the news, Jersey’s Education Minister, Senator Tracey Vallois, tweeted last night: “Just to make clear, we are aware of the position the prime minister has taken regarding cancellation of exams.

“As we are not in control of this, we are currently working to identify the next steps they’re [sic] planning has considered and how we can reassure our students.”

The decision to cancel the exams due to take place in May and June came just hours after Jersey’s government announced schools will be closing from 23 March – extending the Easter break by two weeks – to support efforts to contain the spread of covid-19.

Just to make clear, we are aware of the position the prime minister has taken regarding cancellation of exams. As we are not in control of this, we are currently working to identify the next steps they’re planning has considered and how we can reassure our students

The Education Minister explained yesterday that year groups with summer exams would still be able to go to school, and that the government was “closely monitoring the situation with the various examination boards”.

Express has asked for an update on what the UK’s decision will mean for local students, and is awaiting a reply.

WATCH: The Education Minister announcing the closure of schools...