Underage drinkers are hunting out ‘twins’ to get into clubs 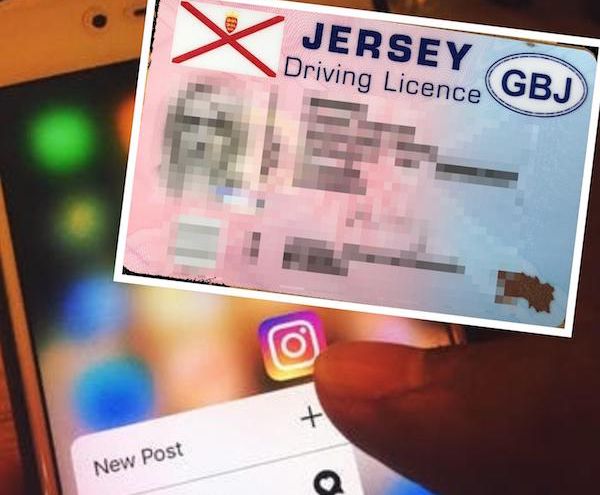 Underage drinkers are hunting out ‘twins’ to get into clubs

Underage drinkers in Jersey are approaching strangers via social media and paying them to borrow their ID, so that they can get into pubs and clubs.

Social media may be the most popular and fastest way of connecting people, but it’s also now a platform for teenagers to hunt down over 18’s who look similar to them – and who are therefore an opportunity to get a ‘passable’ ID for a night out.

Express has learnt that the new method started about a year ago and has gained in popularity, as bars and clubs have started to clamp down on underage drinking in town.

A group of young people, who we’ve decided not to name, told Express: “Everyone does it, all the people I know do it."

One of the girls said she was offered £20 for the use of her driving licence; that seems to be the starting ‘borrowing’ rate – which some 18-year-olds are “cashing in on.”

“Some people just find people who look like them, or people will recommend them if they know someone who looks like them, or some just message people direct.”

Teenagers are using social media sites like Facebook and Snapchat – but mostly Instagram to find people who they believe they could pass for, if asked for ID on the door of clubs and bars.

“With the people that look similar, how are [bouncers] going to tell?”

It’s not just the bars and clubs being duped by the ID scam, it's also being used in shops to buy alcohol.

Some underage drinkers even go so far as amending their social media account names to match the name on the fake ID card, just in case its checked by a club bouncer, which the group told Express does happen.

They said the lengths teenagers are going to - approaching strangers via social media to use their ID - is “a bit far” because “you don’t know who they are, they could say something to someone.” 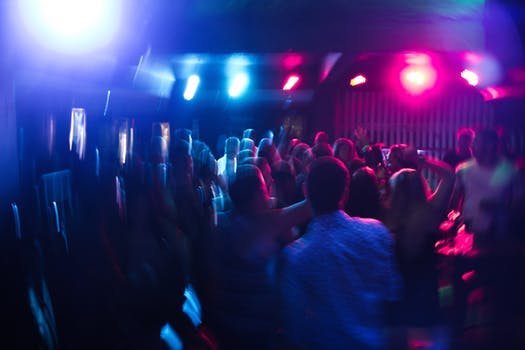 Pictured: Express has learnt that islanders are being approached by underage strangers on social media offering to pay them for their ID to get into clubs.

The people that Express has spoken to say clubs are getting stricter so underage drinkers aren’t risking going out without a ‘Plan B’, which they say works: “As long as you have a card you can get in. They ask you about the information on it but people just remember it.”

Some underage drinkers aren’t even going as far as getting hold of the ‘borrowed’ driving or provisional licence, they are simply just using a photo of the ID card - which they’ve edited by one of the large number of apps available - on their smart phone and showing that to door staff.

Responding to the method's being used by teenagers, Acting Chief Inspector Mark Coxshall said: “The States of Jersey Police’s licensing team are around the bars and clubs in St Helier every weekend, working with door staff and licensees. As you would expect, and has always been the case, we do have a number of young people trying to enter licensed premises when they are underage, but these are almost always turned away by door staff.

“However we also know that these young people can be quite resourceful at finding ways in, for example through side doors, but the staff of the establishments are alive to this and will still challenge people about their age when they are already inside. They know that it is not worth losing their license to allow underage drinkers in.

“In terms of people being approached on social media that is not something we have had reported to us, however if people do have concerns then please call us. What we say to those being approached is please say no, saying yes could mean you are breaking the law especially if a crime is committed with use of your ID.”