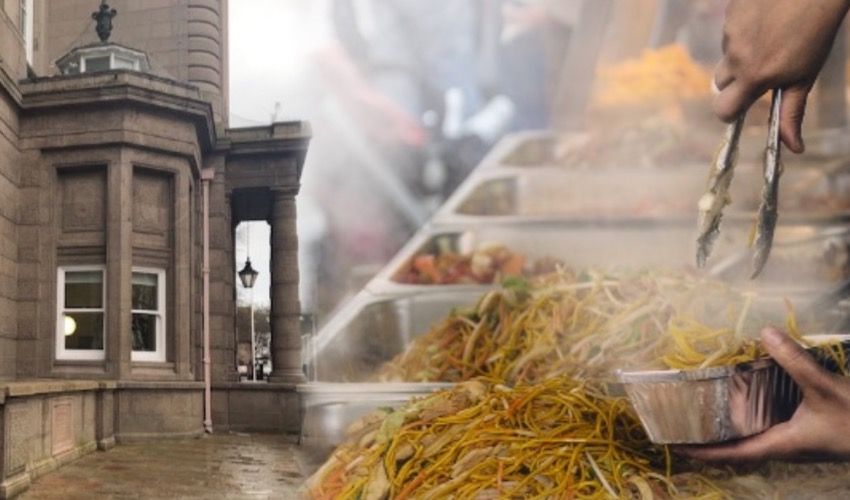 A takeaway kitchen porter, who was replaced after she failed to turn up for work for more than two weeks to look after a terminally ill family member without telling her boss, has lost her claim for unfair dismissal - but the Court allowed her to appeal that decision, even though she didn't show up to hear their latest decision.

Although Maria de Sousa did not appear in the Royal Court to hear the decision against her, and her lawyer had not been able to contact her, the Court took the unusual step of granting an application for permission to appeal, because of the issues of contract law raised by the case.

Advocate Michael Cushing, representing Miss de Sousa, told the Court that he had been unable to contact his client to take instructions about whether she wanted to proceed with a further appeal but he successfully asked the Court to leave the door open to challenge the latest decision in the Court of Appeal if she wished.

In a written judgment handed down in the Royal Court today, the Bailiff, Sir William Bailhache, decided that the Employment Tribunal was right to reject the claim that Miss de Sousa had been unfairly dismissed by the Princess Garden Chinese restaurant when she failed to return to work as a kitchen porter at the beginning of September 2017, following a month out of the island.

She claimed to have told her employer that she was visiting her sick brother but the Employment Tribunal found that she had simply told them that she was going to be out of the island in August that year.

When she failed to return at the beginning of the following month, they considered that she had effectively resigned from her job and they employed someone else to fill the vacancy. 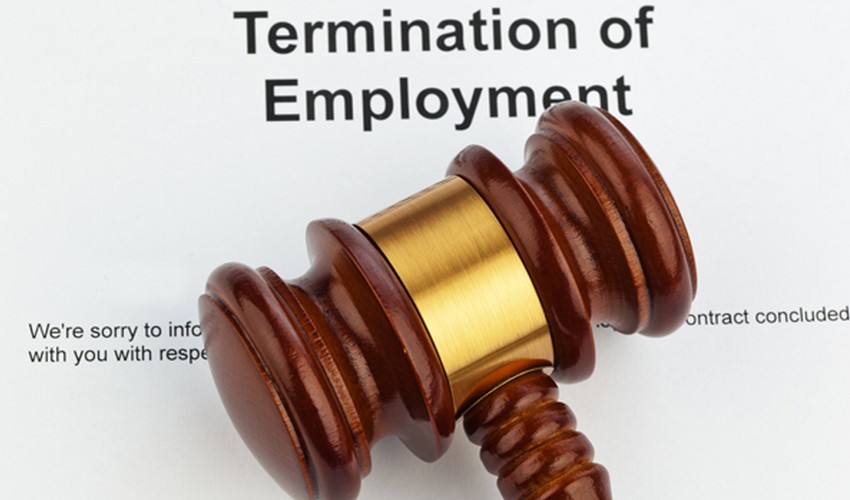 Pictured: Ms De Sousa claimed she had been unfairly dismissed by Princes Garden.

However, Miss de Sousa turned up for work on 19 September and, when she found that her job had been filled, she took the restaurant to the Employment Tribunal.

In a judgment dated 10 September last year, the Tribunal rejected her claim that she had been unfairly dismissed, deciding that the employer had reasonably assumed that Miss de Sousa was not returning to work and had resigned, so that any claim for unfair dismissed was bound to fail.

When she appealed against the decision, the Royal Court had to decide whether the Tribunal was right to find that not turning up for work between 1 and 19 September 2017 amounted to a resignation.

Advocate Cushing argued that Miss de Sousa’s employer was under an obligation to follow through the procedures in her contract and write to her to set out their requirements – they could not simply conclude from her absence that she had resigned.

But Advocate Lee Ingram, for the restaurant, submitted that the obligation to turn up for work was critical and, by not turning up, an employee effectively ‘repudiated’ their contact with the result that, in these circumstances, the contract was effectively terminated. 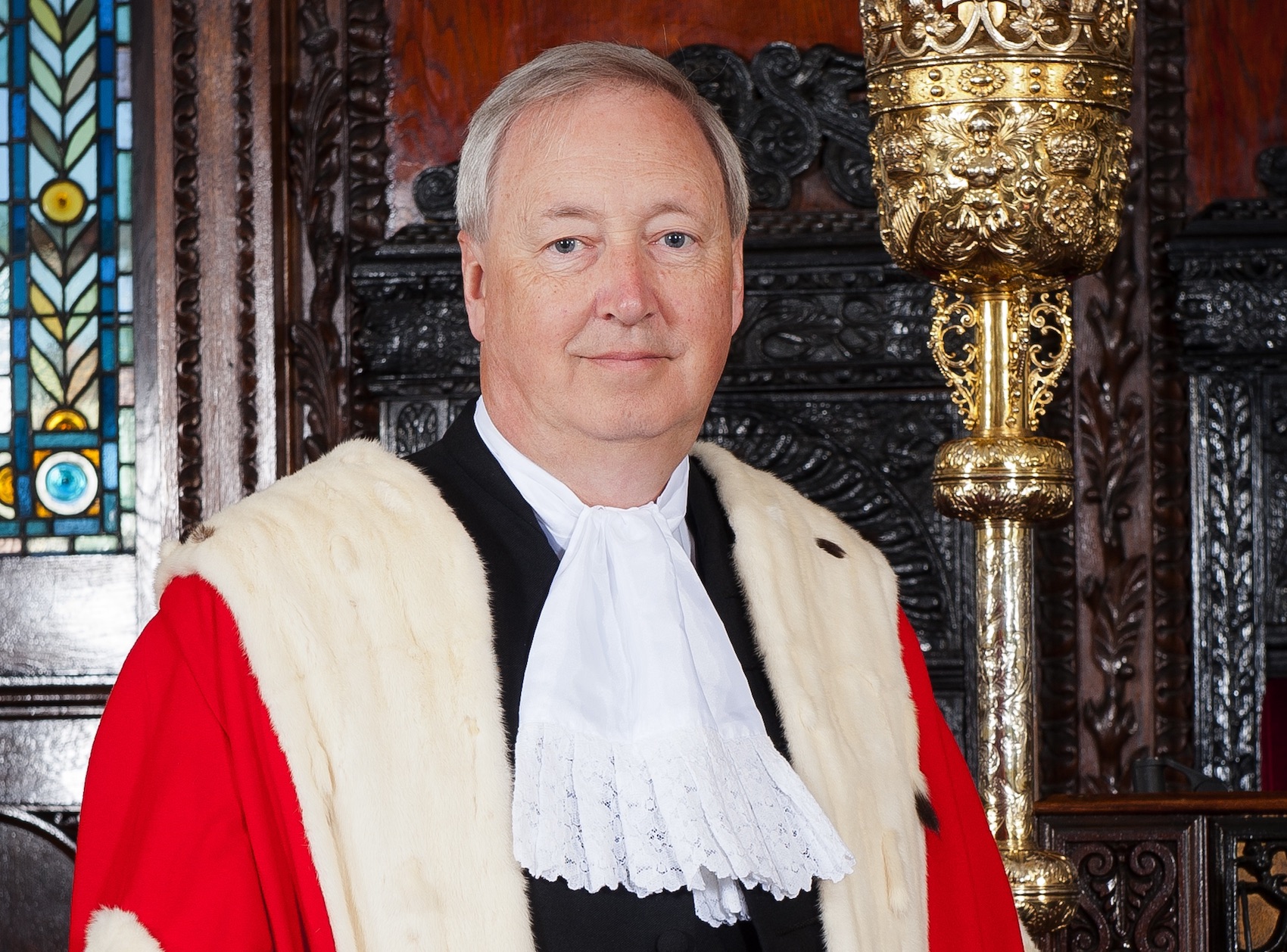 Pictured: In his judgment, the Bailiff said the tribunal had been reasonable to find that Miss de Sousa’s behaviour constituted resignation.

In his judgment, the Bailiff said that Court was required to decide whether such a breach of contract could amount to a repudiation with the result that the contract automatically came to an end.

“In my judgment, where the implied duty of good faith in an employment contract is destroyed, that goes to the heart of the contract and the party who causes that state of affairs to come about cannot assert against the innocent party that the contract continues.”

The tribunal had been reasonable to find that Miss de Sousa’s behaviour constituted resignation, given her absence from work of 14 days without explanation and the efforts which the employer made to contact her.

He said that Miss de Sousa’s behaviour destroyed the implied trust and confidence necessary for the two parties to the contract to have in each other.  While it almost certainly would have constituted gross misconduct - so that the employer could have terminated the contract – this was academic because there was no evidence that Miss de Sousa actually intended that her contract should continue in force.

“The only reasonable conclusions that [the employer] could draw from her conduct, given the findings of fact, were that either [Miss de Sousa] did not intend to return to the island at all or, if she did, that she did not intend to return to work for him. Either way, that would amount to a repudiation of the contract by her which, in any other language, amounts to a resignation”, the Bailiff said.

Dismissing the appeal, the Bailiff made an order for costs on the standard basis against Miss de Sousa, noting that the order would not be enforced without the Court’s direction.

Posted by nigel pearce on Sep 3rd, 2019
It seems to me that the restaurant took the correct decision. She didn't return to work on the expected day and made no attempt to contact them. Presumably she had a mobile 'phone or access to a 'phone and could have made a quick call to explain her position. Businesses cannot operate without the co-operation of their employees.
The fact that the appeal was allowed to proceed is nothing more than a gift to the lawyers involved and should not have been allowed. She might well have taken another job whilst absent and found it didn't suit her and then decided to go back to her original workplace hoping they would just continue to employ her.
To place a comment please login Login »