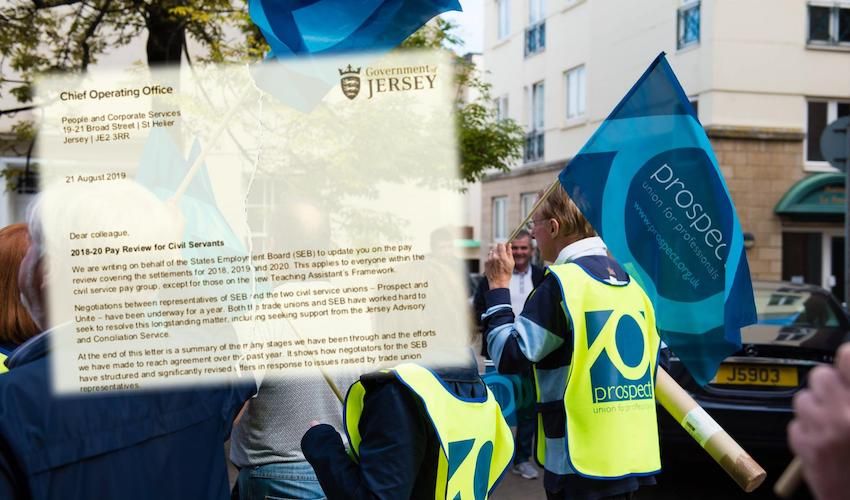 A civil service union leader has rejected the critical contents of a letter sent by the government to 3,000 employees to seek their views on the latest pay offer, calling the move "disappointing" ahead of today's strike action.

The comments from JSCA Prospect President Terry Renouf came on the day the union opened its ballot on the revised final pay offer put forward by the States Employment Board (SEB), as the pay dispute reaches the end of its first year.

It also includes an offer to work with unions to identify areas where costs can be cut, with a pledge to share those savings 50:50 with civil servants via salary increases from 1 January 2020. 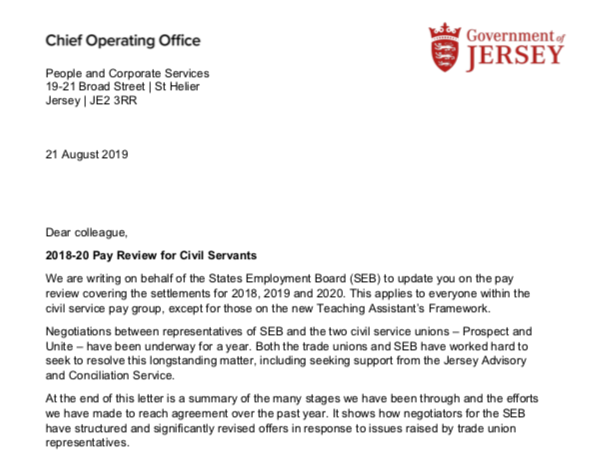 READ: Click above to read the letter to 3,000 civil servants in full.

With unions maintaining their planned strike action this week and next, the SEB took the decision on Wednesday to bypass unions and write to all civil servants directly to encourage them to share their thoughts “openly, honestly and safely” by emailing Employment Relations.

The letter contained pointed criticism of the unions' actions so far, blasting them for an alleged lack of neutrality and for failing to disclose information on previous ballots.

Speaking yesterday, Mr Renouf said that while they hadn’t given advance notice of the letter being sent, the government’s move hadn’t come as a complete shock. “It is not surprising to us the way they are playing at the moment,” he told Express.

He also rejected the contents of the letter, which was signed by Group Director People and Corporate Services Mark Grimley, and SEB Vice-Chair Constable Richard Buchanan. 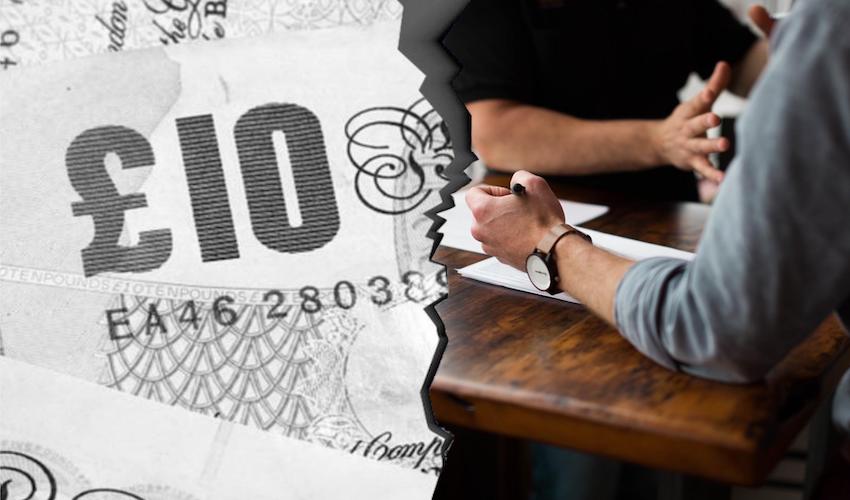 Pictured: Terry Renouf rejected the claims the government made in the letter sent to civil servants.

Picking out a few of “the points that stand out immediately” Mr Renouf said that, contrary to the government’s claims, the lower pay grades, which include the civil servants, are still below any other pay group. “This shows [the government] completely don’t understand their own workforce.”

A previous offer suggested increasing holiday entitlement in return for a longer working day but it was eventually withdrawn at the request of the unions. Mr Renouf refuted the government's argument that a longer working week would have been cost-neutral while being beneficial to civil servants. 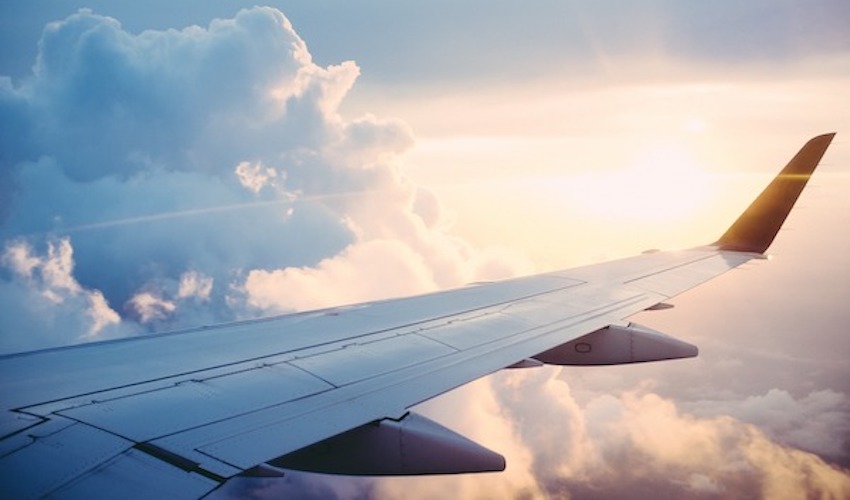 Pictured: Increasing holiday entitlement in return for a longer working day would have caused a pay cut for some civil servants.

“There are so many things wrong in this letter,” he continued, adding that Prospect had found it “disappointing" that the government were only sending out communications to the entire civil service now, despite unions having previously urged them many times to “communicate with all employees.”

He explained that, as per the “collective bargain agreement”, Unite and Prospect were leading negotiations “on behalf of all employees” - not just members of each of the unions.

Rejecting the government’s claims that unions are not neutral, he said it showed “a complete lack of understanding of the collective bargain agreement.”

“We put across the facts, we have not made recommendations,” he added. “It is up to our members to decide if they want to accept the 2020 offer with all its pros and cons, because there are pros and cons.

“We have given the facts and it’s up to them. But our members are not stupid they understand what we are really telling them." 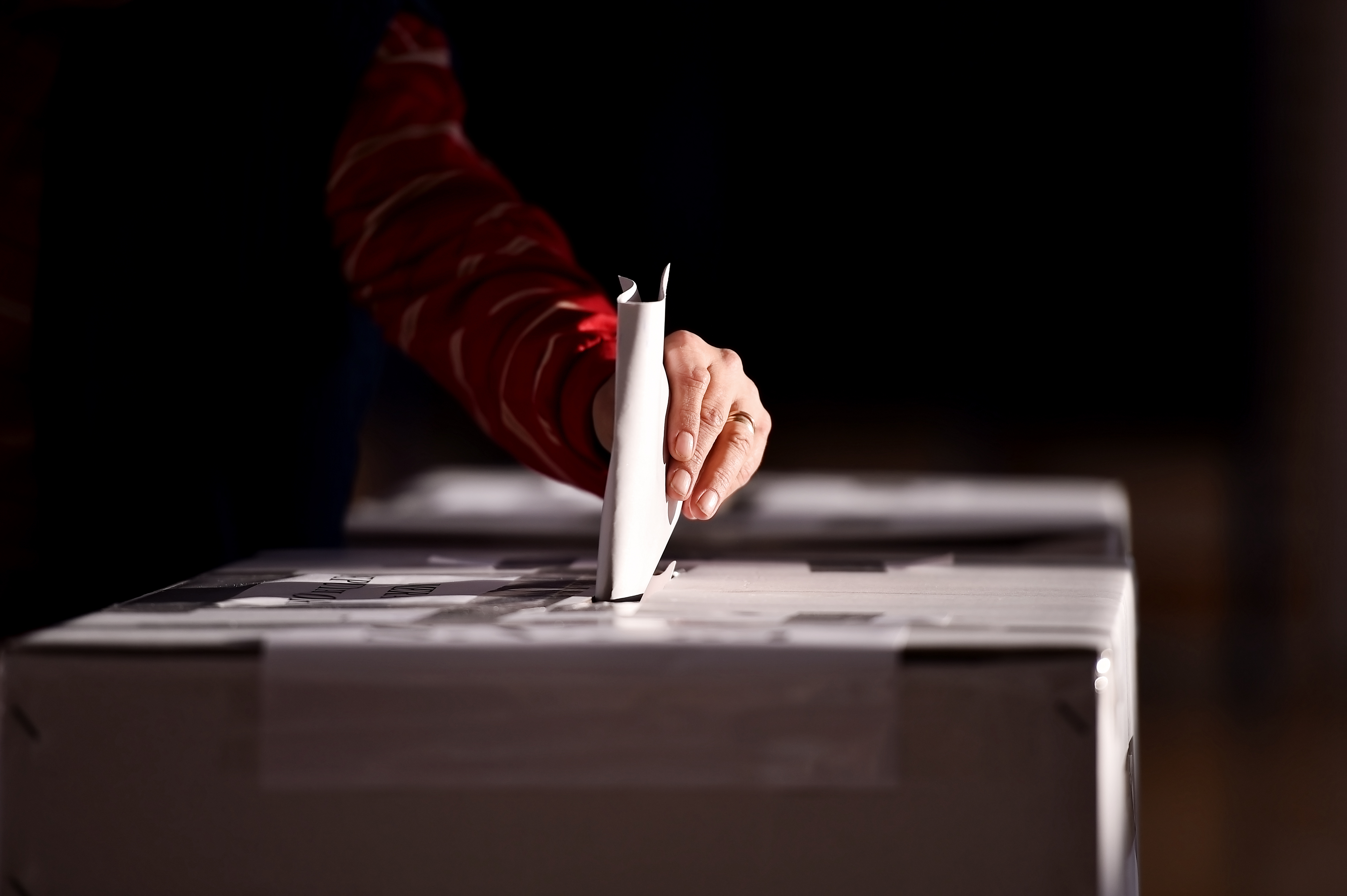 Pictured: Both unions will be balloting their members over the next two weeks.

Prospect’s electronic ballot opened yesterday and members will be able to cast their vote during the next two weeks. Unite’s members will be consulted from Tuesday as part of a two-week paper ballot. Once both ballots are closed, the unions will combine their results and decide on their next steps.

While they remain open to more negotiations with the SEB, Mr Renouf noted it can only work if both sides agree to come around the table. “It takes two to tango.”

In the meantime, he said that the strike action will go ahead as some civil servants want to express their displeasure at the fact the pay awards for 2018 and 2019 have not been improved. However, he apologised to the public for any inconvenience this will cause.

“We are trying to cause disruption to the employer, not the public. We have no dispute with the public but, because of what we do, the public is always affected and we sincerely apologise for that.” 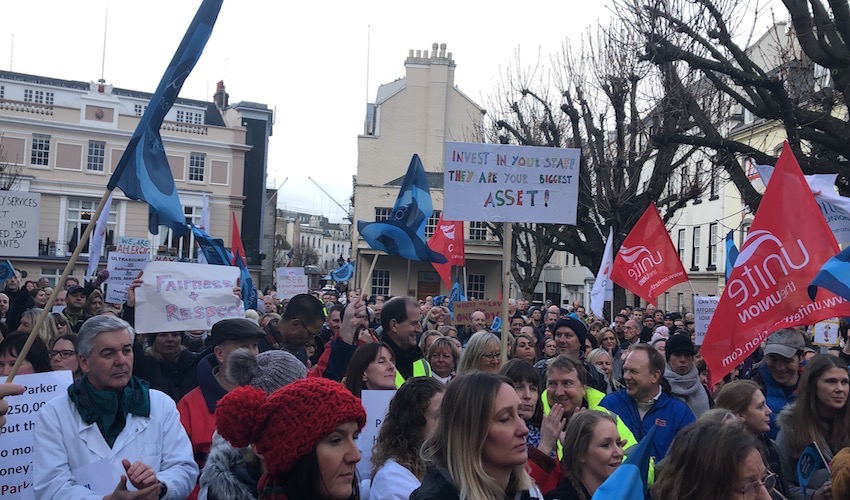 Pictured: Mr Renouf apologised for the inconvenience the strikes may cause to islanders.

The government has said it is predicting some disruption in the Health Department. Due to the strike action, there will be no blood testing or blood donor collection services on Friday or Tuesday, and the hospital pharmacy will be closed after 13:00 on both days.

Meanwhile, waiting times are expected to be longer at Customer and Local Services on La Motte Street. Islanders with non-urgent enquiries are being urged to visit outside of strike days.

Emphasising the reasoning behind the decision to strike, Mr Renouf said: “There are several hundreds of people who are below the starting wage for their grade and who work alongside people in Education and Health who have had double the pay award. Where is the equal pay for equal work there?"

“Many of us are having to work second jobs to make ends meet," he noted, adding: "...We care about the island and want to provide a service to islanders.”

Posted by John Henwood on Aug 23rd, 2019
No surprise in two days of strikes adjacent to the Bank Holiday weekend. It seems those involved are happy to give up two days’ pay in order to have a longer holiday. They can clearly afford it.
To place a comment please login Login »