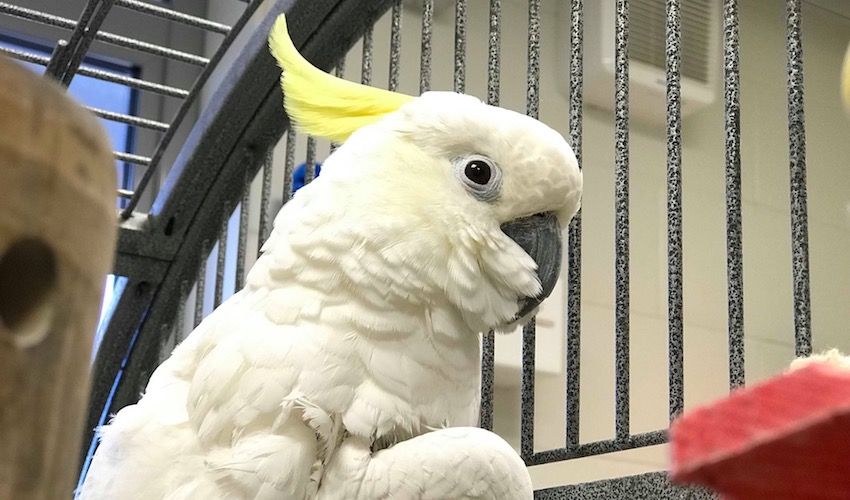 A “unique” cockatoo will finally be able to spread her wings in a new “forever home” at a dedicated parrot sanctuary in the UK, thanks to the generosity of dozens of islanders.

After a year of being looked after by the JSPCA, Heston the sulphur-crested cockatoo has finally been able to fly the nest after a specialist sanctuary said they would take her on.

The fundraising success means Heston will be joining over 1,000 other parrots residing in the National Parrot Sanctuary operating out of Lincolnshire Wildlife Park, which is dedicated to caring for and rehabilitating the birds.

According to their website, the sanctuary has an ethos of encouraging “all the birds to live naturally within a colony.” They say: “Some birds just want to live on their own, some in groups of ten or more, others just want to scream for England ten hours a day; but no matter what they want, we can offer it.” 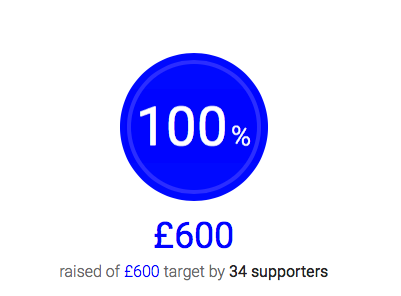 Pictured: The Animal Shelter has successfully raised £600 for Heston's transfer.

The JSPCA contacted the sanctuary late last year and has been running an online crowdfunding campaign to raise the £600 needed for 10-year-old Heston’s transfer there – a target they reached last week.

Of Heston’s next move, the Shelter said: “Despite our efforts we have struggled to rehome Heston locally as she needs a very experienced owner who was happy to continue implementing her training, provide a large enclosure and provide constant stimulation and interaction.”

With the JSPCA final having secured the appropriate import and export licenses, as well as funds donated by 34 supportive islanders, the "unique cockatoo" has now been able to make her journey across to the UK by ferry.

Condor reportedly gave the JSPCA “reduced sailing costs” to get Heston over to Poole and, once there, a member of staff drove her to her new home in Lincolnshire.

The JustGiving page dedicated to raising money for Heston reads: “We are so lucky to have found Heston a new home and are so grateful for Lincolnshire Wildlife Park for offering to take her on as we know she will love it there.

“We love a happy ending when an animal finds a home, but Heston’s story really has warmed the hears of all the staff here at the JSPCA as Heston is such a character and deserves her forever home, over one year after being given up to the JSPCA.”

Pictured: Heston the cockatoo has made her way over to the UK.

The Shelter also adds a warning to those looking to get pets like Heston that they “should do their research to ensure the best possible home can be provided.”

Of Heston's journey, JSPCA Veterinary Department Manager Jenna Le Cornu said that they were "thrilled" that the move went as planned and told Express that during the seven hour drive from Poole to her new home, she was "settled" and "enjoyed listening to the radio along the way."

Jenna continued: "Heston is currently in their quarantine unit and will remain there for several weeks. Once she has the all clear she will slowly be introduced to the aviary where the current Cockatoo community reside. Heston loves a good natter so we are sure she can’t wait to start introducing herself to all her new friends!"

The Veterinary Department Manager also expressed the JSPCA's gratitude to the sanctuary as well as Mark, the member of staff who volunteered to drive Heston to Lincolnshire, Condor Ferries for the discounted journey as well as "all the JSPCA supporters who have donated towards Heston's final journey and helped us reach our target.

"Without your continued support we wouldn't be able to do what we do, and with your help we have achieved in finding Heston her forever home," she added. 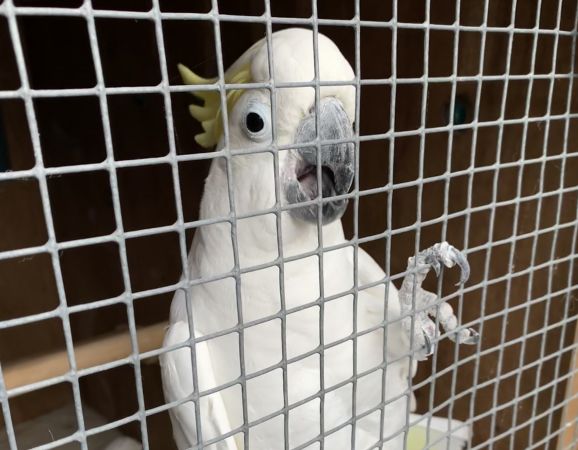 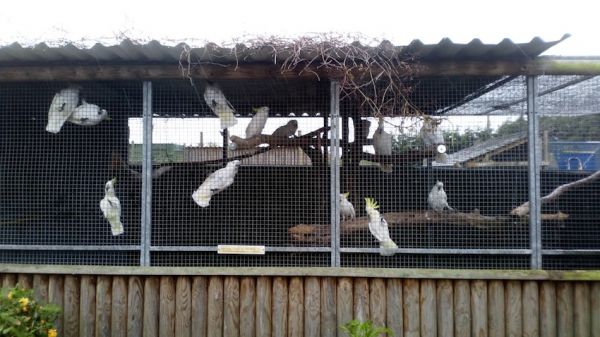 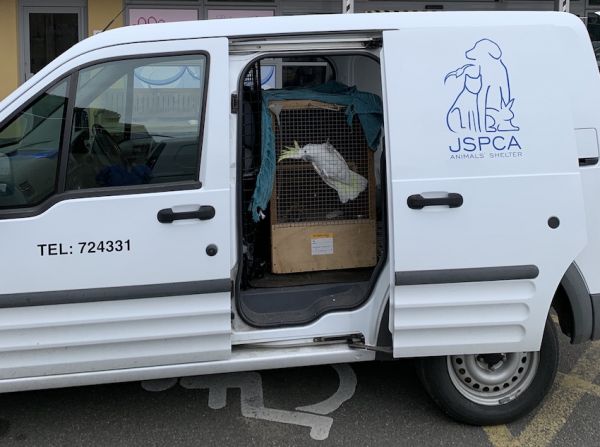 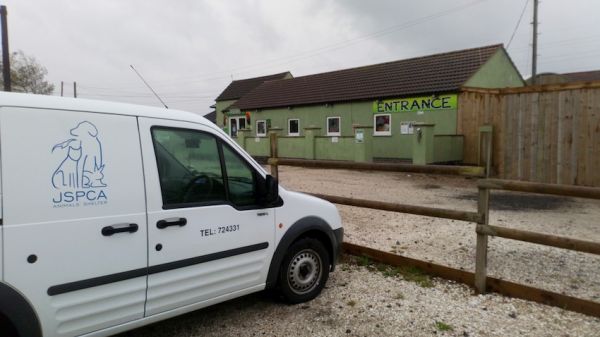