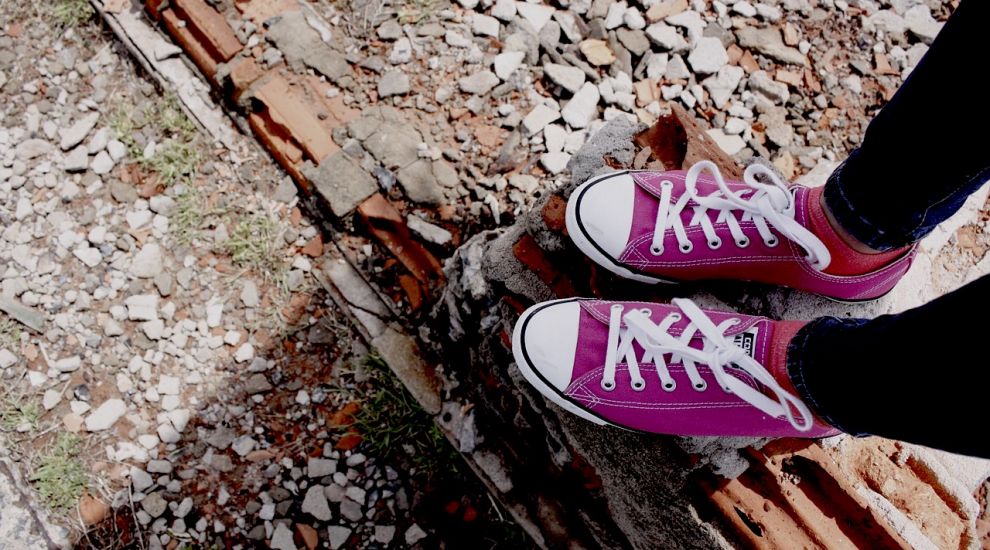 There is an “urgent” need for a review of Children’s Services, the Royal Court has said, after hearing the case of a girl it said had been “failed” over a period of 10 years.

In a judgment published this week, the Court blasted the outgoing Director of Children’s Safeguarding and Care for describing the mere “keeping alive” one of the young girl – said to be among the island’s most vulnerable children – as a “success” and for failing to deliver a specialist therapeutic facility on-island as previously proposed.

The case related to whether the girl should be made subject to a secure accommodation order.

Setting out the girl's experiences in its judgment, the Court noted that she had first come to the attention of the Child and Adolescent Mental Health Service when she was just eight due to emotional and behavioural difficulties.

Over a number of years, she had been placed in residential accommodation locally but experienced difficulties.

This included absconding, consuming alcohol and at one point coming into contact with a registered sex offender.

Eventually, she was given an off-island placement due to her specialist needs, but this broke down.

The court judgment noted that her need for a "therapeutic placement has been well-known from the outset" – but that efforts to secure such a placement had been ultimately unsuccessful.

A report about her most recent placement issued to the Court explained that three members of staff had left since she had arrived and that a fourth had handed in her notice.

"They are understaffed and working long shifts as a result and feel close to burnout in managing her care. They are worried for the safety of the other young people living there," the report read.

Having to consider a secure accommodation once more, the Court said it was "extremely concerned at the position in which it has been placed".

"We were extremely concerned that, taking a step back and looking at all that has been said and done over the last six years, this young person has been failed," it said.

As a result, it requested that Mark Owers, the Director of Safeguarding and Care, who had previously told court of plans for a dedicated therapeutic unit in Jersey, to attend in Court to "respond to the concerns which have been expressed in the reports and to questions which were put to him by the Court in the witness box."

Mr Owers, who announced his departure in April, told the court that he did not think the service had failed the girl, and that his department was "doing a good job... under very difficult circumstances."

Summarising his evidence, the court said: "On the contrary, the service had kept her alive for four years and maintained her safety, significantly reducing the serious harm which she might have caused herself through her own endeavours. It was important to recognise that because many people with the diagnosis she had actually died. The service had not failed her but kept her alive."

Explaining why Jersey could not provide the specialist care the child required, the court said of Mr Owers' comments: "It would not be cost effective and would not be a good use of our scarce resources. There was a struggle to provide this sort of resource for 65 million people in England, and we had to remember that in Jersey we had only a population of 110,000, with approximately 18,000 children under the age of eighteen.

"...The need for CAMHS services on island had increased dramatically, perhaps exponentially. This was no doubt partially impacted by the pandemic. The fact that a £1 million a year service provider in Scotland could not deal with [the girl's] behaviour in fact showed how well the Jersey Children's Social Care Service had coped with the difficulties caused by her return here.

The judgment continued: "Generally, he told us that the Children's Social Care Service were doing a good job for [the girl] under very difficult circumstances. Accommodation F was not primarily designed to meet someone with such specialist needs as she had. It was hoped that new training would be provided for staff both at [her most recent residential accommodation placement] and through CAMHS and that this would ameliorate the position."

The Court – presided by Commissioner Sir William Bailhache, sitting with Jurats Jane Ronge and Gareth Hughes - said it "did not find the evidence of Mr Owers to be impressive."

They said it was "an unacceptably low expectation to regard the mere keeping alive of a child in the Minister's care as a success."

"The fact is that the Court has been assured and reassured on regular occasions over the last few years that the Minister would be making provision for accommodating children and young people facing special challenges in Jersey, with the specialist care or therapy which they required, but none of this seems to have happened. Only on the most recent occasion is it now being said that this provision is not possible."

Being on the cusp of adulthood, the Court concluded that efforts should be made to explain "the risks... which [the girl's] behaviours have exposed her to, and the desire on the part of all to keep her safe until her adulthood with accompanying explanations of how therapy can help her with her decision taking as she enters adulthood and what will be made available to her."

In its concluding comments, the court shared its wish for an "urgent" assessment – "probably an independent assessment – of whether improvements can be made in the provision of Children's Social Care Services."

The judgment continued: "It may well be that such an assessment should not be made by persons outside the island who do not understand the particular problems which the island faces; although that is not to say that whoever does carry out the assessment would not wish to obtain advice or evidence from outside the island in doing so.
"We accept that there are many challenges which the Minister faces in making provision for these services – those challenges are not assisted by nationwide shortages of staff with the relevant expertise, and the particular difficulties of scale which the island inevitably faces in terms of recruitment.

"We do not disregard the possibility that the problems are exacerbated by a lack of housing provision for social workers recruited from outside the island, where other recruited professions might have some assistance to avoid them having to compete in the private rental sector.

"The situation can only get worse if inflation rates continue as at present. On the other side of the coin, however, our experience from other cases is that the cost of providing care for the numbers of children who come before this Court and end up in the care of the Minister is extremely high as things stand now.

"That this is so, is an additional reason why an independent assessment might well be thought to be needed."

Express contacted the Government on Tuesday to ask if it wished to issue an apology for how it had handled the case of the girl.

Officials were also asked for confirmation as to whether a review will be undertaken in line wih the Royal Court's request and the exact date of Mr Owers' departure and plans to appoint a successor.

No response or acknowledgment of the request for comment was received at the time of writing.