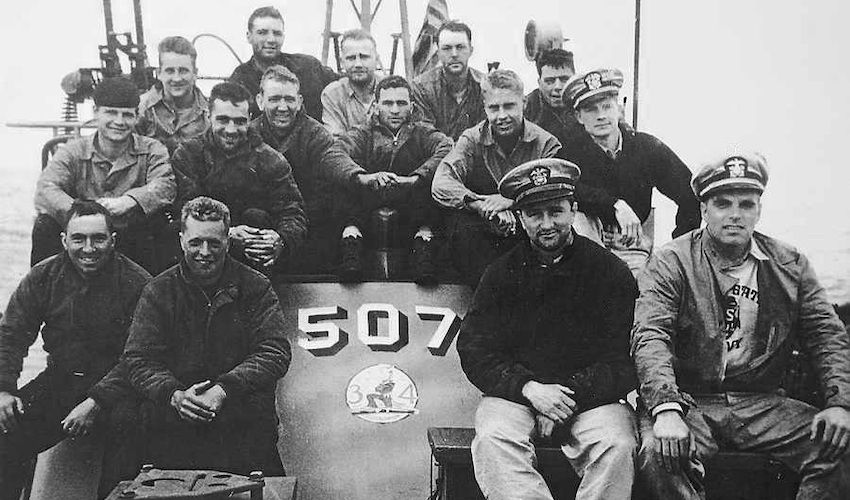 When Enigma codebreakers raised the alarm that a Nazi gun-carrying convoy was about to pass through Jersey waters on this day 75 years ago, little did they know the tragedy that would ensue.

16 US naval personnel died under German gunfire as they tried to intercept the convoy – and today an islander who has been researching the the squadron, the boats and the men involved has organised a ceremony to remember them.

On 9 August 1944, the US Navy Squadron, Patrol Torpedo 34, intercepted a German convoy that was transporting the first of two long range field gun shipments from Guernsey in the early hours of the morning, initially off La Corbiére and then along the coastline to Noirmont point.

Alexander Fearn, a member of the Channel Islands Occupation Society (CIOS), first became aware of the story while helping clear out the site of the memorial at Noirmont Point. For the past five years, he has been researching the events of the day to learn more about what happened. 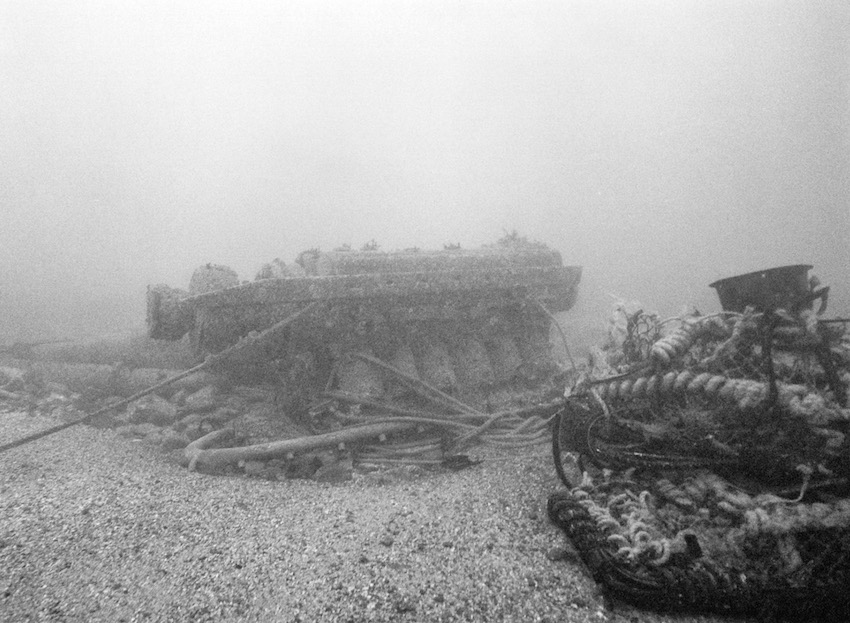 Pictured: PT509's engine on the seabed.

He learned that, after breaking the enigma code, the Allies had intercepted messages and knew the convoy would be travelling on the day.

PT Boat 509, along with boats 500, 503, 506, 507, 508 and their destroyer escorted the USS Maloy, were dispatched on the day to intercept and sink the convoy. Through thick fog and mined waters, the boats split in two groups and prepared their attack.

The first torpedoes were launched into the German formation at 06:08 but sadly all missed.

The PT-509 commander, Lt Harry Crist, decided to attack the convoy at speed and struck as many German vessels as possible before using its high speed to escape.

“By that time the convoy knew what was going on and the Germans opened fire,” Mr Fearn said. “They were desperately trying to kill all the men on the deck.”

Video: The area of the memorial. (Trevor Le Feuvre/YouTube)

PT-509's engines eventually stopped and the boat was destroyed when one of the last torpedoes on board exploded.

“It was quite an extreme engagement. It was very intense,” Mr Fearn said, adding that 16 men were lost during the battle.

Mr Fearn's research journey has seen him delve into the depths of the boats' history - from when they were built to their fate after the fatal day in Jersey waters, which saw some of them end up in Russia. It was during this process that he uncovered many "interesting connections" with the island.

“The wooden torpedo boats were built at the ELCO Naval Division of the Electric Boat Company in Bayonne, New Jersey. Of course, New Jersey was named after the island,” Mr Fearn said. “The skipper of the PT-509, Lt Harry Crist, was a New Jerseyman [second from right in the front row in the lead picture, ed.].”

In addition to the US Naval Heritage Command, who provided ship logs and a large amount of records, Mr Fearn also managed to trace back some of the men’s families.

Pictured: The ceremony will take place at Noirmont Point.

“It’s been a process of forensic research,” he told Express. “I have been in touch with the relatives of the men and they have been helping me with pictures from the men. Some of them are very clear and even in colour. They were taken by one of the executives on the 507 and his son gave me a lot of information and all the pictures. Some of them are amazing.”

With the 75th anniversary of the naval engagement approaching, Mr Fearn felt it was appropriate to commemorate the day with a wreath-laying ceremony. “There have been quite a few ceremonies in the past since 2004 when John Ovenden opened the memorial. I’m just carrying on the tradition,” he said.

The ceremony will be held at the PT-509 and PT-503 memorial stone just off the path leading east from the car park at Noirmont Point on Sunday 11 August at 14:00 in the presence of the Lieutenant Governor, His Excellency Sir Stephen Dalton, senior government officials, and Parish of St. Brelade representatives.

The ceremony will outline the fateful events of 9 August 1944 and the names of those who were lost will be read out before the laying of wreaths. The Reverend Mark Bond, the Rector of St. Brelade, will then read a prayer, followed by a minute's silence.

The full list of those who lost their lives: 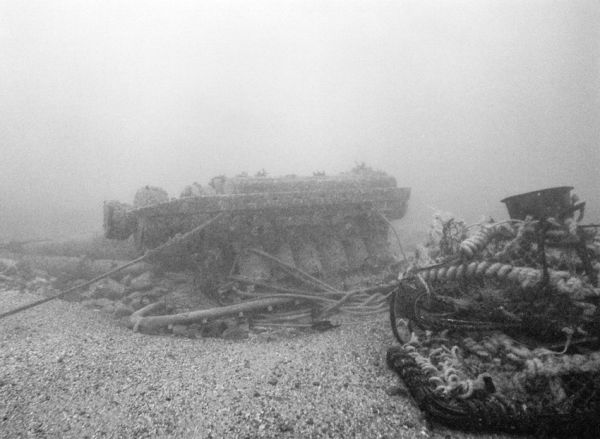 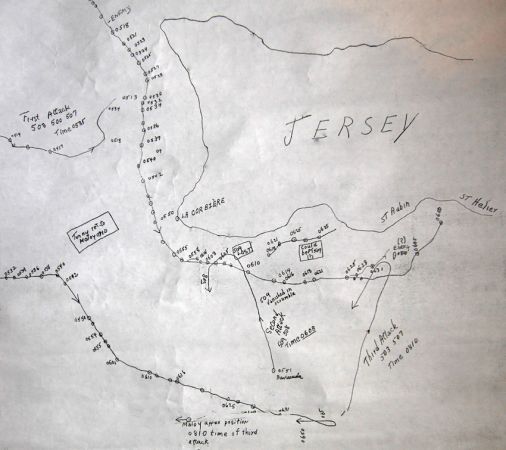 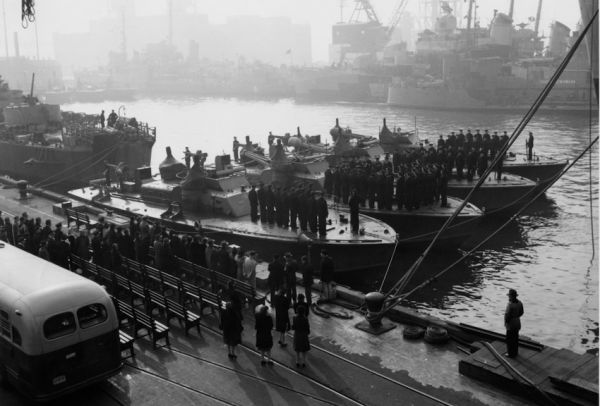 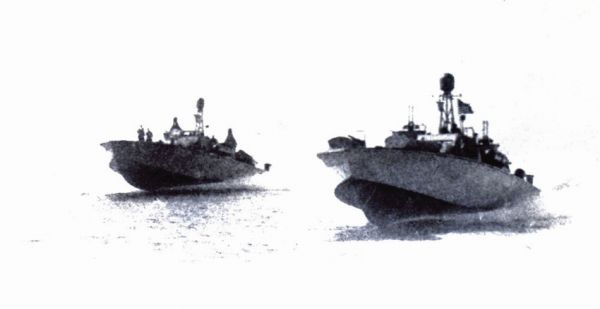 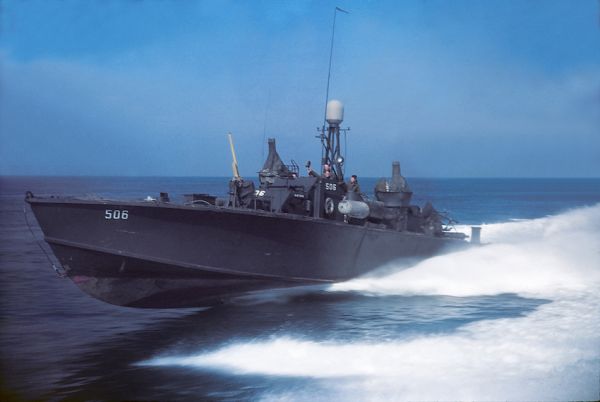 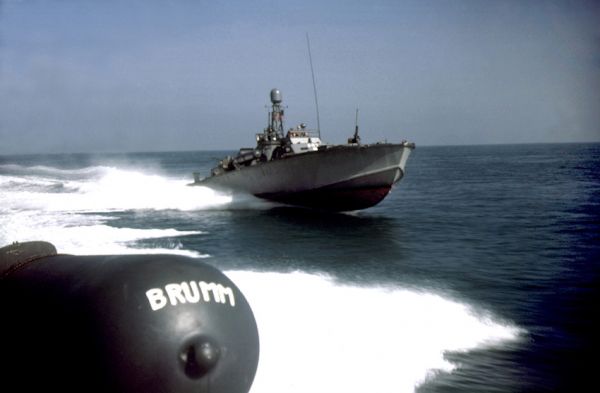 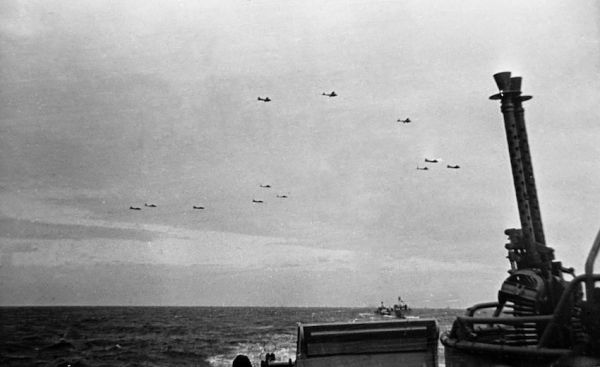 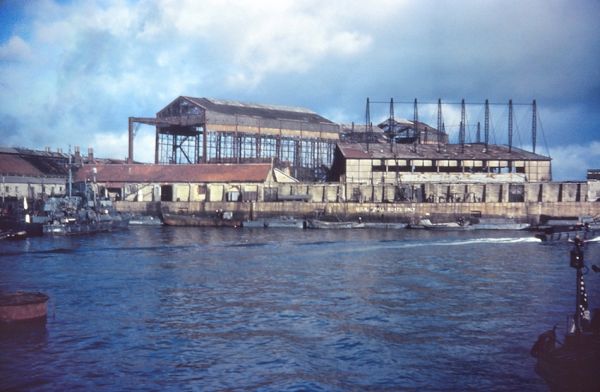 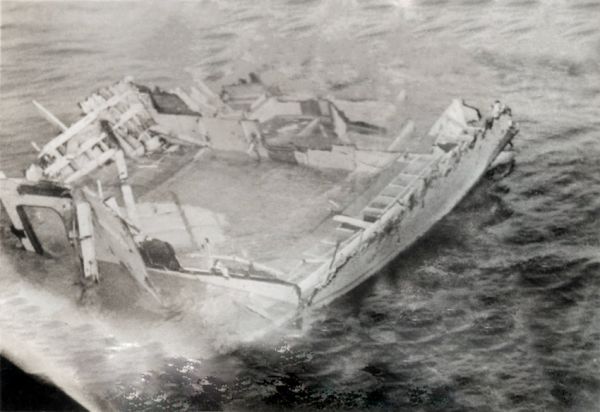