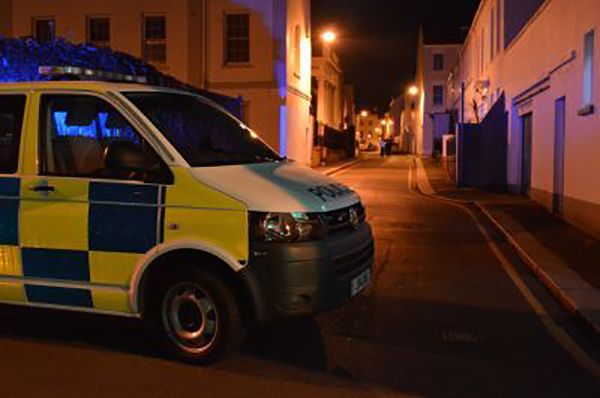 A 52-year-old man who’s pleading guilty to manslaughter with diminished responsibility is to be sentenced in September.

Michael Charles Brown admits killing 73-year-old John Stephen McCarthy in October last year but his lawyers say he was suffering from diminished responsibility, a claim accepted by the prosecution.

Mr Brown will be sentenced on the morning of Monday 18 September.