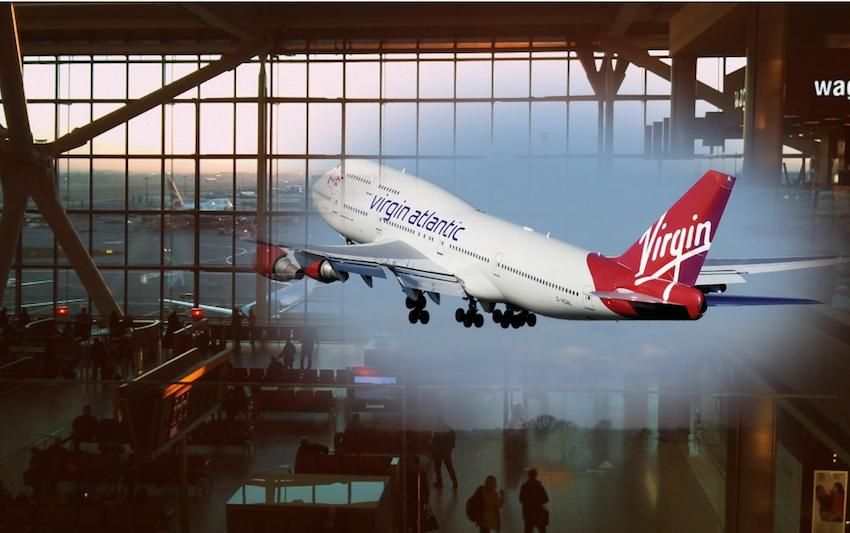 Virgin Atlantic has announced plans to link Jersey airport with Heathrow once the third runway opens.

The London airport’s expansion is expected to be finished by 2026 – and the airline says it could serve up to 84 new locations as a result.

Among the dozens of proposed new routes is a Jersey-Heathrow direct link – something that a number of operators, including BMI and British Airways, have struggled to establish over the years – and one with Guernsey.

Latest: Virgin Atlantic (and Flybe) have outlined up to 84 new destinations that the airlines intend to serve in UK, Europe, and across the globe, pending #Heathrow expansion pic.twitter.com/q9tH76Sga5

But Virgin Atlantic’s plans come with a catch: they’re dependent on a major shake-up to how slots are allocated to airlines.

Heathrow is currently dominated by IAG – the owner of British Airways, which holds more than half of take-off and landing slots at Heathrow. No other carrier holds more than 5%.

However, the UK government is in the process of reviewing the current arrangement and Virgin Atlantic are hopeful they’ll be able to expand their offering as a result.

Referencing the recent BA pilot strikes, Virgin Atlantic Chief Executive Shai Weiss commented: "Never has the need for effective competition and choice at Heathrow Airport been more evident than during this summer of disruption, which has brought misery for tens thousands of travellers. Britain, and those who travel to it, deserve better than this."

Up, up, up and away pic.twitter.com/p0jTRfdJAa

He continued: “Air passengers need a choice and Virgin Atlantic is ready to deliver when Heathrow expands... The third runway is a once-in-a-lifetime opportunity to change the status quo and create a second flag carrier. This would lower fares and give real choice to passengers, as well giving Britain a real opportunity to boost its trade and investment links around the world.”

It is currently hoped that construction on the Heathrow expansion project will begin in 2021, with the new runway opening five years later. There could be another hurdle, however.

A group of councils, residents, environmental charities and London Mayor Sadiq Khan lost a High Court battle against the UK government's decision to approve the plans for the third runway in May. But in July they were given the green light to challenge the ruling.

This morning's announcement comes after Connect Airways – made up of Virgin, Stobart and Propius – took over Flybe.

Following the acquisition, it was announced that Flybe would begin operating a direct Heathrow route from Guernsey helped along by £800,000 of investment from the States of Guernsey.