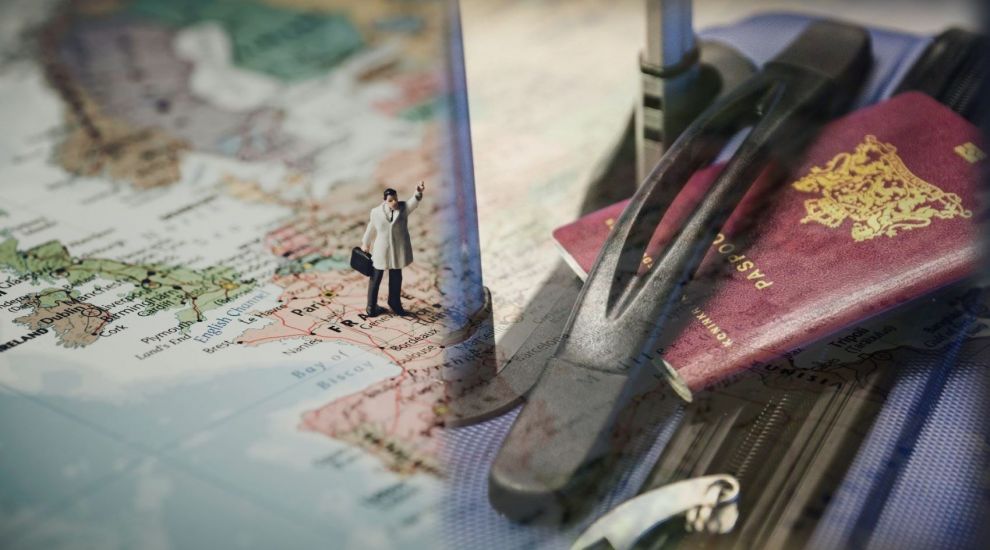 A retired couple, who travel around France for up to five months a year in their mobile home, are calling for easier access to be given to Channel Islanders looking to get extended travel visas post-Brexit.

While their mobile home trips have become an annual tradition, Madeleine Want and her husband are now being told they must travel to the UK first if they want to get a visa for their trip.

As of 1 January 2021, due to Brexit anyone holding a British passport will have to apply for a visa if they want to stay longer than 90 days in any 180 day period whilst in France or any of Europe’s SCHENGEN states.

As Channel Islanders hold British passports, they are also subject to these rules. France have outsourced their visa services to a company called TLScontact, which has centres in London, Manchester and Edinburgh in the UK. Applicants must first sign up online, and then attend an appointment at one of the centres. 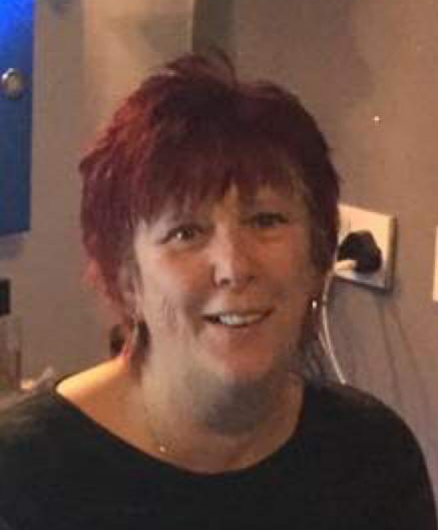 Pictured: Madeleine Want is asking for the Government to arrange it so that Channel Islanders don't have to travel to the UK to get their French visa.

When Madeleine contacted the Jersey’s French Consul to query whether there was an alternative process for Channel Islanders, considering the travel costs and the time it would take to go through such a process, she was told to “please note that no visa application can be processed from Jersey or by post.”

This was then reiterated when she contacted Jersey’s Customs and Immigration Service who told her they could not provide advice on entry requirements of other jurisdictions, and when she queried the French Consulate in London, they stated in their response that “long stay visa applications must be lodged in person.”

Similarly, she said the four responses she received after sending an e-mail to all States Members implied the decision lay with the EU rather than Jersey.

Suggesting a way forward, Madeleine said that “surely the resolution to the problem would be to have the TLScontact syndicated to a residence in Jersey for Channel Islands residents or at least open an initial dialogue with them.”

Highlighting that there would be other islanders in a similar situation, she expressed that “as British Citizens, although we are Channel Islanders, we have been completely left out of the loop and ignored, and it’s not right.”

When Express contacted TLScontact, they responded with: "Please be kindly informed the Consulate General of France does not provide such service as postal application."

They continued: "Personal appearance is mandatory for all visa applicants, unless you are exempted from biometric data capturing.

If you hold a biometric Schengen visa issued within 59 months, either bearing the mention ‘VIS’ or issued post March 2016, you can:

"Government of Jersey officials are in communication with the French Honorary Consul in Jersey to confirm what arrangements are in place for Jersey residents who want to apply for French visas."

Posted by David Moon on Dec 7th, 2020
What is Senator Gorst doing about it. He has put us in this position by surrendering our autonomy to the UK.
Posted by IanSmith97 on Dec 7th, 2020
No autonomy has been surrendered to the U.K. in this. Ms Want has a BRITISH passport, she is a BRITISH citizen. It is up to the French to decide how they administer their visa system in the future post Brexit era, not Jersey nor even the U.K. Another example of a Jersey resident wanting to be treated ‘specially’.
Posted by AnneTroalic77 on Dec 7th, 2020
Well done Madeleine I have been feeling like we were being as part of the UK when we are not and when Paul phoned Len Norman and said we have a special relationship with France considering most of our ancestors were french, his comment was what special relationship I didnt know we had a special relationship???!!!! Our politician have sold out to anything UK based, well not on your nelly we are pretty much surrounded by France and because of our heritage we have got a special relationship and should be treated as such.
To place a comment please login Login »