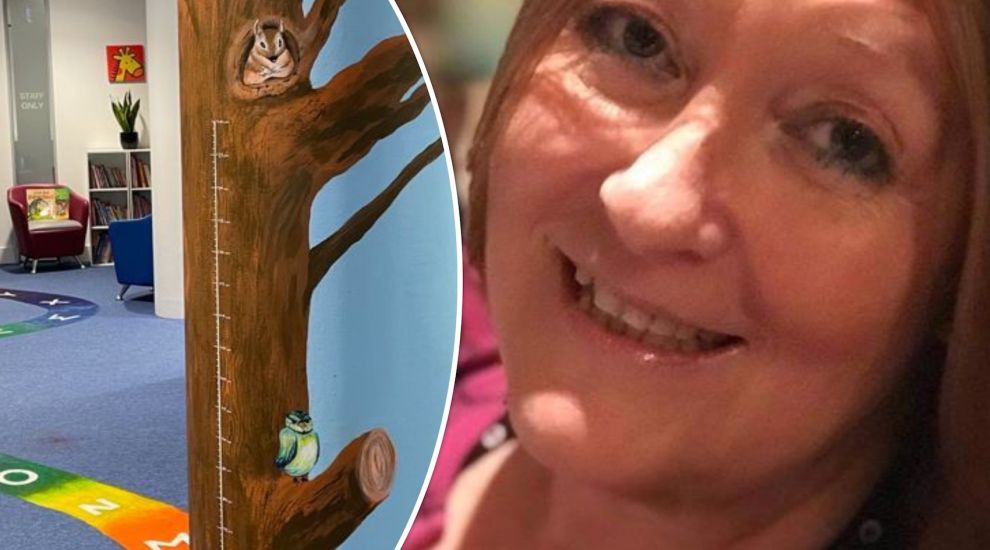 A new hub for vulnerable families to meet, play and receive support is opening in memory of a “one in a million” care worker who died earlier this year after dedicating 20 years of her life to supporting children.

Based at Liberté House, the rooms include a playroom and kitchen, where parents referred to the Family Intervention Service will be able to cook nutritious meals for their children.

Officially opening tomorrow (Friday 1 October), the family rooms will honour the “passionate and driven” Tracey Najib, who sadly died from cancer in May.

She joined Children’s Social Care in March 2000 as a family support worker before moving to the Complex Needs team in 2012.

“Tracey worked directly with children to understand their wishes and feelings,” Head of Service for Safeguarding and Care Natalie Spooner recalled. 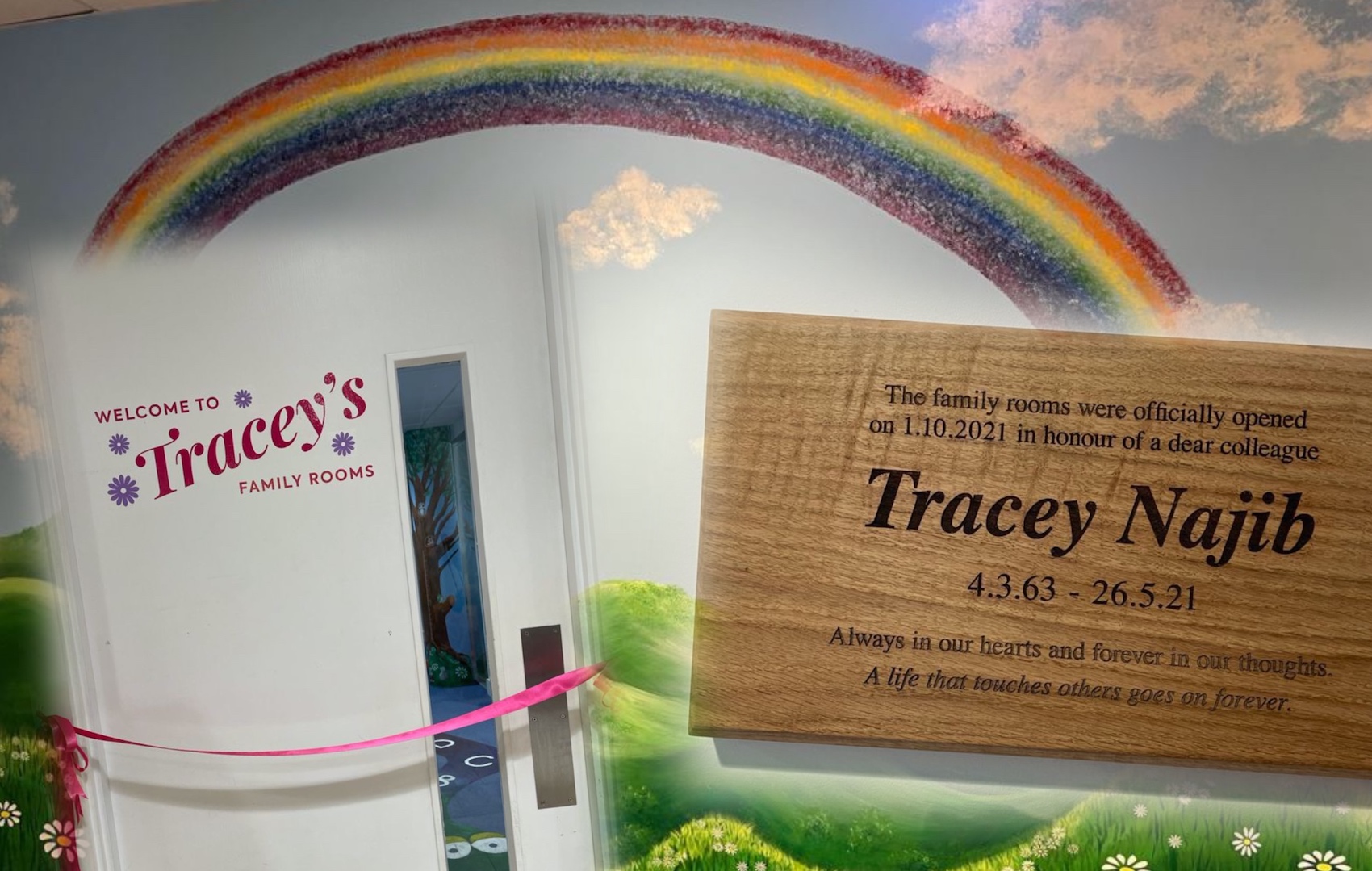 Pictured: Dedications to Tracey in the new family zone.

“She also worked with families, from giving parenting support to facilitating quality time for children in care to be with their birth families. Tracey was kind, compassionate, relational and committed to working with parents to support them to understand their children’s needs.”

She continued: “Tracey is missed not only by her colleagues but also by the children and families she has worked with over the years.

"She was one in a million.”

The rooms will be staffed by dedicated family support workers.

Pictured: Liberté House is based on La Motte Street.

“[They] are trained and dedicated to supporting families to achieve positive and sustained change by working with the whole family,” explained Service Development Manager Patroneller Ndhlalambi.

“They provide children and families with swift access to the right help at the right time when they need it, 24/7. They deliver purposeful, evidence-based and outcome-focused support, and ensure the available family support resources are used efficiently and effectively.”

Mark Owers, Director of Safeguarding and Care, commented: “I am grateful to all the team who have worked so hard to develop the family rooms, and it is an honour to dedicate these rooms to Tracey, who holds a special place in all our hearts.” 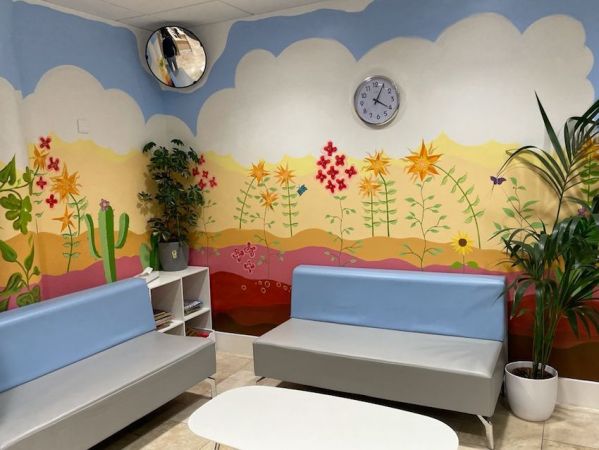 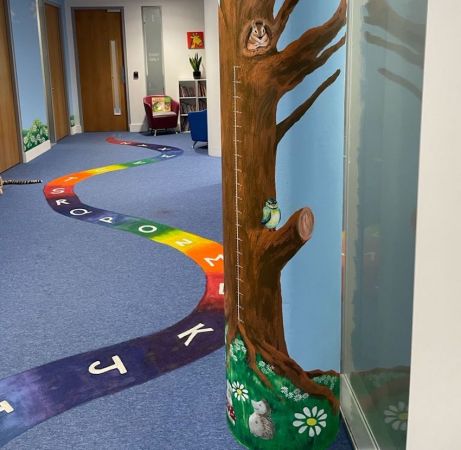 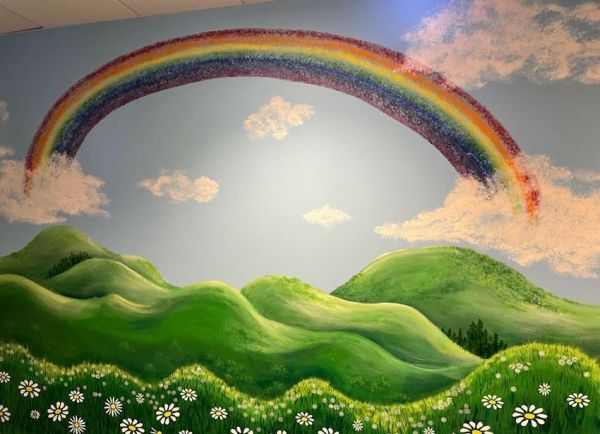 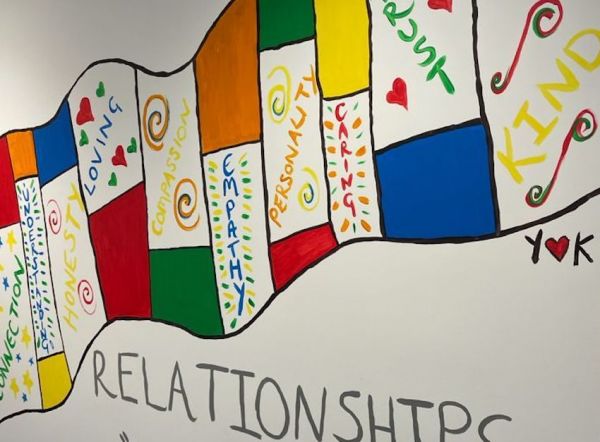