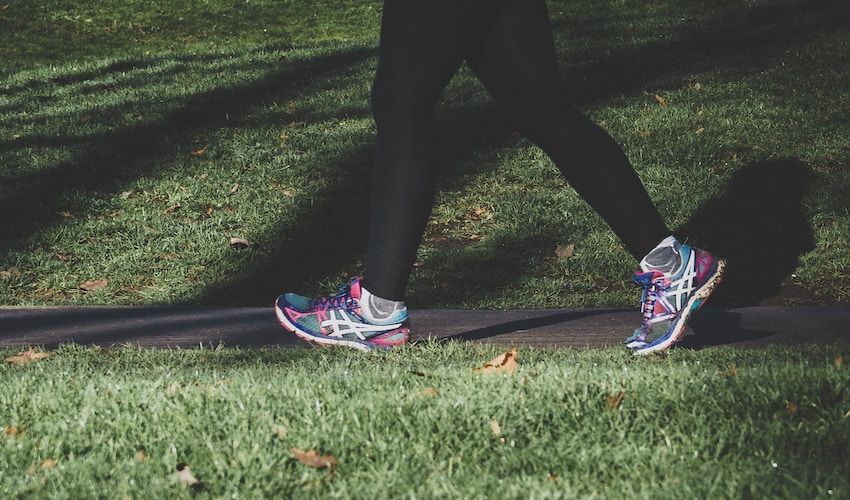 Islanders are being challenged to walk the equivalent of two marathons over ten days to help a charity dedicated to supporting those affected by brain tumours.

The Jersey Brain Tumour Charity’s 'Count Your Steps' challenge will take place from 28 September to 7 October.

The charity was founded in 2011 by Sue May, who was diagnosed with a brain tumour, which turned out to be benign, in 2010.

Through her experience, she realised there was no service to provide support for islanders going through the same thing as she did. She decided to set up the charity to provide practical and emotional support as well as financial assistance when needed.

While she thought she would support only two people in the first year, she received 10 referrals. Nowadays, the Brain Tumour Charity helps around 81 islanders monthly - some on a one-to-one basis and others in groups. Lynne Le Seelleur, Head of Patient Support, is in contact with 55 of those on a weekly basis.

Pictured: Sue May, who founded the charity in 2011.

The charity is run by a two-women team formed by Lynne and Office Manager, Sonia Le Clercq and a team of 30 “hard-working volunteers".

“Anyone affected by a brain tumour, the family, friends, parents, children and colleagues, we will support them, but it is aimed primarily at the person,” Sonia explained. “We always try and go the extra mile and try and think about what we would want if it was us.”

The charity offers financial support to islanders diagnosed with brain support – “Any serious illness you do not plan for, nobody plans for it,” Sonia explained – but also provides emotional and practical support, also reminding people of their appointments and making sure they have contacted who they need to.

“It’s about being there with them, taking them through their journey,” Sonia said.

To carry out their services, the charity, which receives no support from the Government, needs £100,000 a year. Events such as the 100,000-step ‘Count Your Steps’ challenge are therefore important to help raise funds.

They also have direct benefits for the islanders the charity supports. “It really helped more of our clients become more active,” Sonia said. “It helps build up confidence of being out and about and to meet people. While exercising you also get the benefit of endorphins that make you feel better.”

After a trial challenge last year, which saw 40 people walk three million steps – the equivalent of walking to the border of the Black Sea – Sonia hopes more people will join in this year. 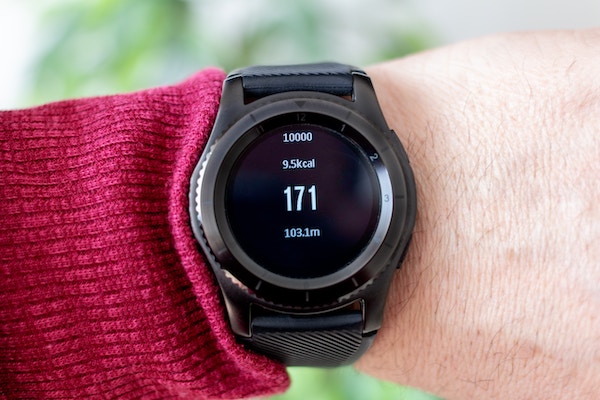 Pictured: Participants can track their steps using a smartwatch or their phone.

People who wish to sign up can register online. They can track their steps with smart watches or simply their phones and then either send their counts to the charity on a daily basis or wait til the end of the challenge to send their final roundup.

“100,000 steps is the equivalent of walking two marathons and walking around Jersey,” Sonia said. “We have decided to extend the challenge from five days to 10 so that our clients that work can walk at the weekends.”

This year the charity has planned three group walks, including walks from Le Fregate to Bel Royal and back, which supporters can join up to work together to hit the target. There will also be a walk around Les Quennevais track with Jersey Rescue Dogs for which walkers can "hire" a dog to walk, helping raise money for the charity which helps regime dogs from the UK and Ireland in the island. 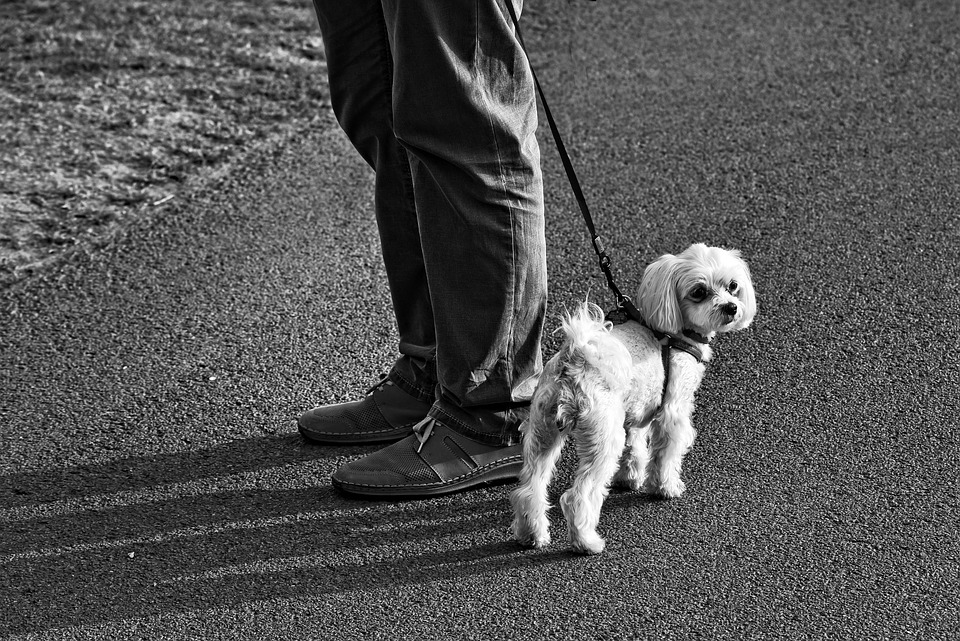 Pictured: People will get to "hire" dogs from Jersey Rescue Dogs for one of the group walks.

"This is a fun event that we put on because it can be harder in the autumn to keep active," Charity Chairman Warren Simmons said about the challenge. "It's always easier to do these things together, so we hope as many people as possible will get involved – and that hopefully, they'll help us raise some of the money that we need to keep our services going."

“Events like this one are great,” Sonia added. “It brings all clients together with people who support them. The supporters see the people they are supporting, and our clients can see who supports them.”