Want to live in a church? 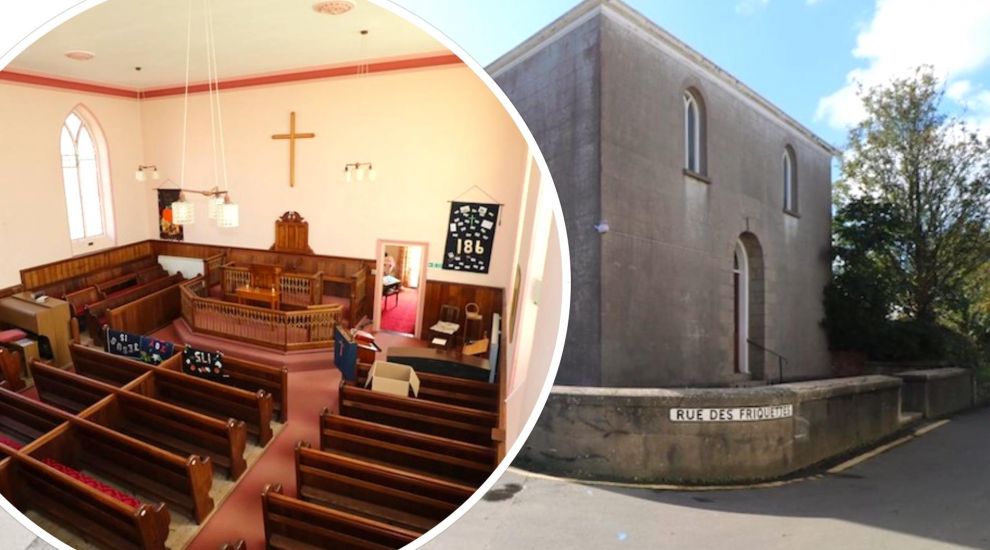 Want to live in a church?

Some people like to think of their homes as a sanctuary – but for property-seekers looking to take that concept a step further, there’s a historical dwelling on the market likely to leave friends and family singing songs of praise.

After nearly 200 years as a church, Eden Methodist Church could now be set to take on a new life, having been put up for sale by tender.

Dating back to 1833, the church was one of the earlier Wesleyan Methodist chapels built in the island and is therefore a Grade 3 Listed building.

The grand Five Oaks-based property features a Gothic exterior and pew-diful interior and Sunday School hall, as well as various outbuildings, an old stable and coachhouse now used as a storage space, and a holy cottage home and garden. 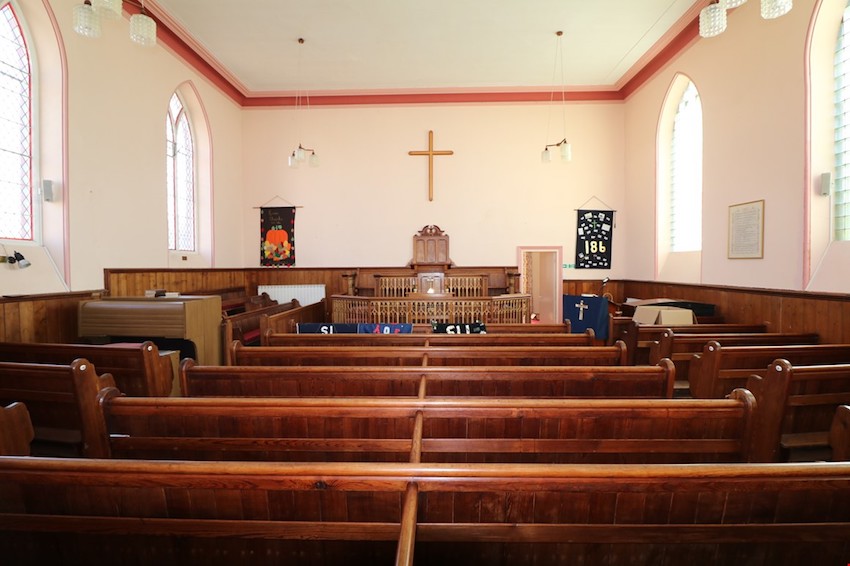 Pictured: The church comes with a pew-diful interior.

The latter was added in 1845 for the preacher to live in, with kitchen and washroom extensions added after the Second World War.

The “quaint country chapel” may not heaven on earth just yet, with some renovation needed, but estate agents Le Gallais state that the property provides a “rare opportunity for someone looking for a project.”

The only attraction isn’t the scale and location of the chapel, however, it comes with a rich history too.

Le Gallais shared some of its backstory…

“The church was opened in September 1833 (the site donated by Mr J. Amy, along with the sum of £43). A Manse was added in 1845, although the Minister who served the east of the Island moved to St Martin's a few years later.

"Methodism was brought to Jersey in 1774, by two Jersey traders returning from work in the Newfoundland cod fishing trade. Early societies met in a variety of buildings and it was not until 1809 that the Island's first Methodist chapel was built, on land donated to the St Ouen society.

"There were chapels in all of the Island's twelve parishes by 1838, and by the time of the Religious Census of 1851 it had become a major element of the Island's social and religious life. Jersey Methodism was very strong by British standards, and culturally distinctive on account of its strength in the Jersey-French community as well as amongst predominantly English immigrants.

"Jersey's landscape and dispersed settlement provided fertile ground for Methodism to prosper amongst its independently-minded farming and fishing population and in the nineteenth century settlements that expanded as a result of oyster fishing, shipbuilding and commerce. Jersey's Methodist chapels cover an enormous span of architectural types, which in turn represent a broad range of community wealth and aspiration. The chapels and their associated infrastructure of Sunday Schools and walled settings (including burial grounds) make an important contribution to the Island's cultural distinctiveness.”

GALLERY: Take me to church... 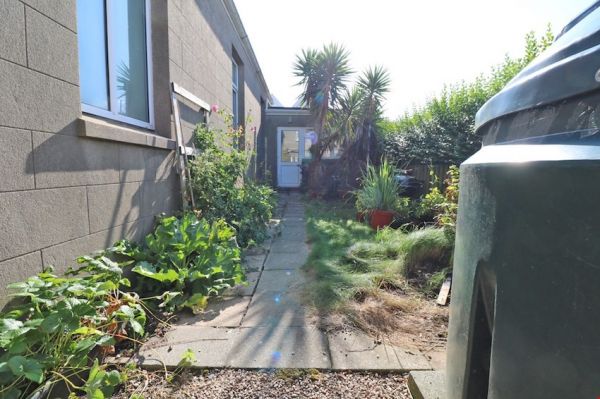 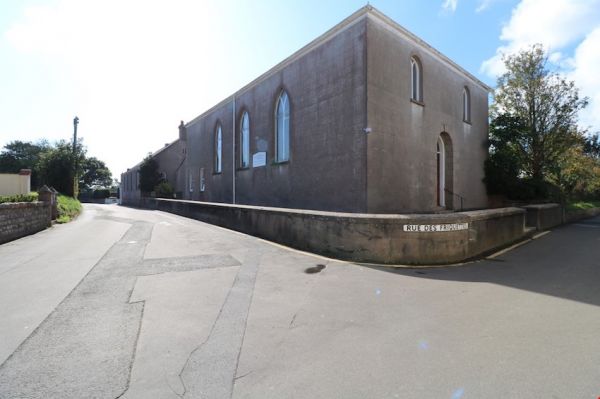 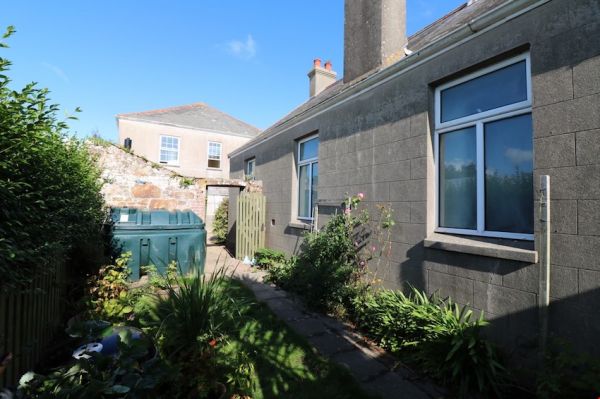 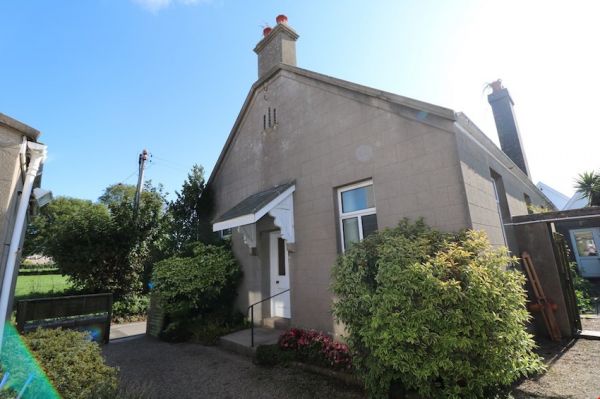 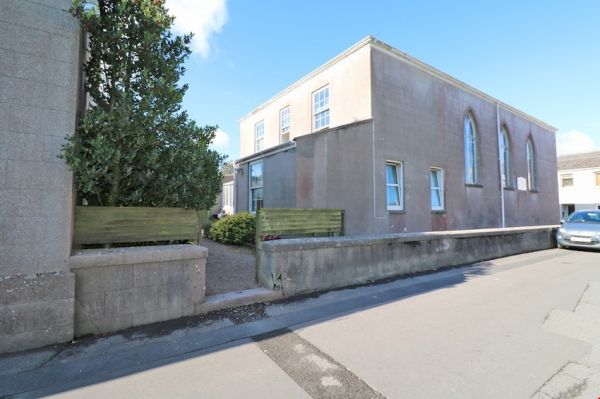 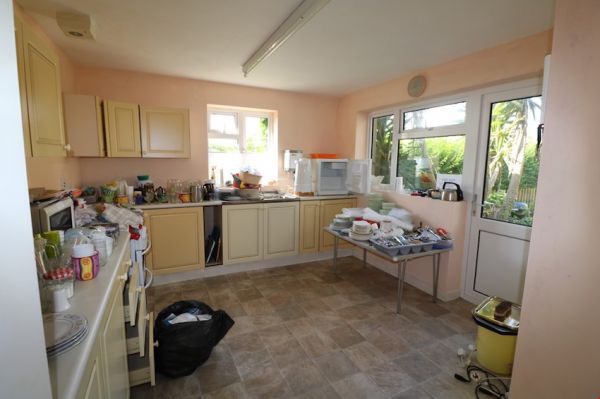 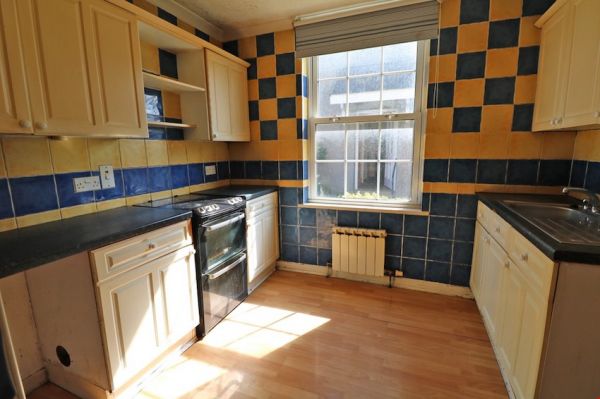 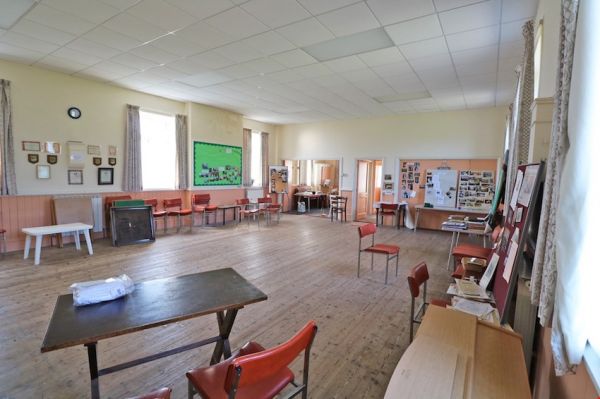 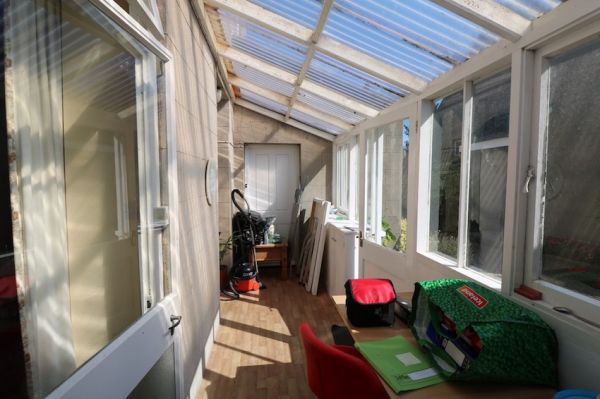 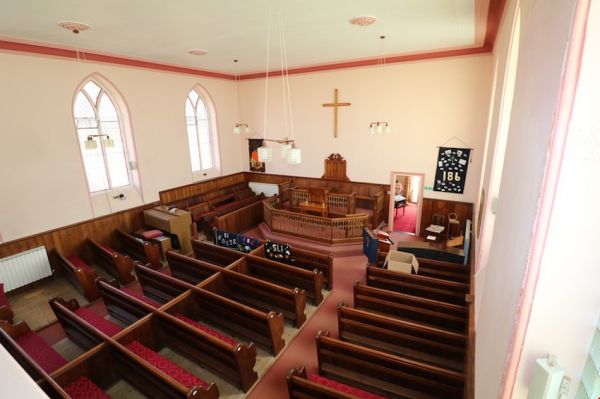 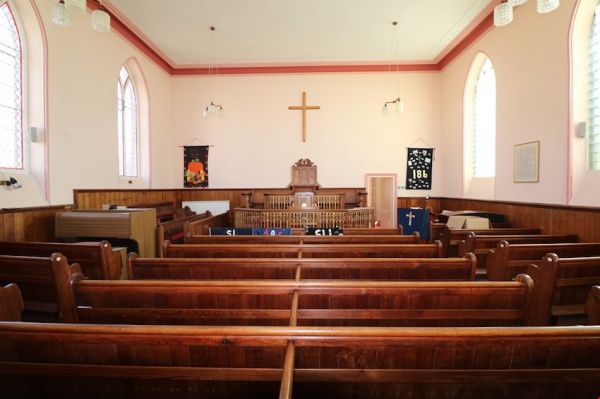 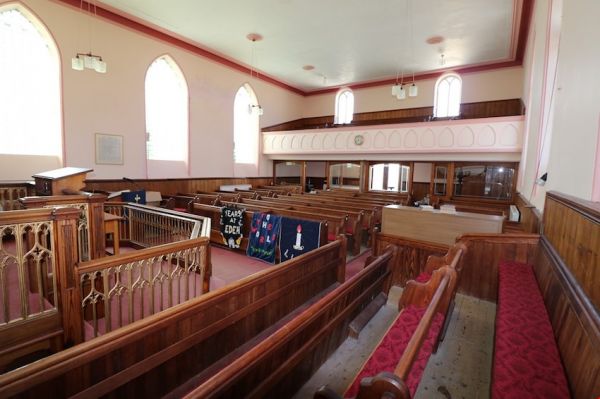