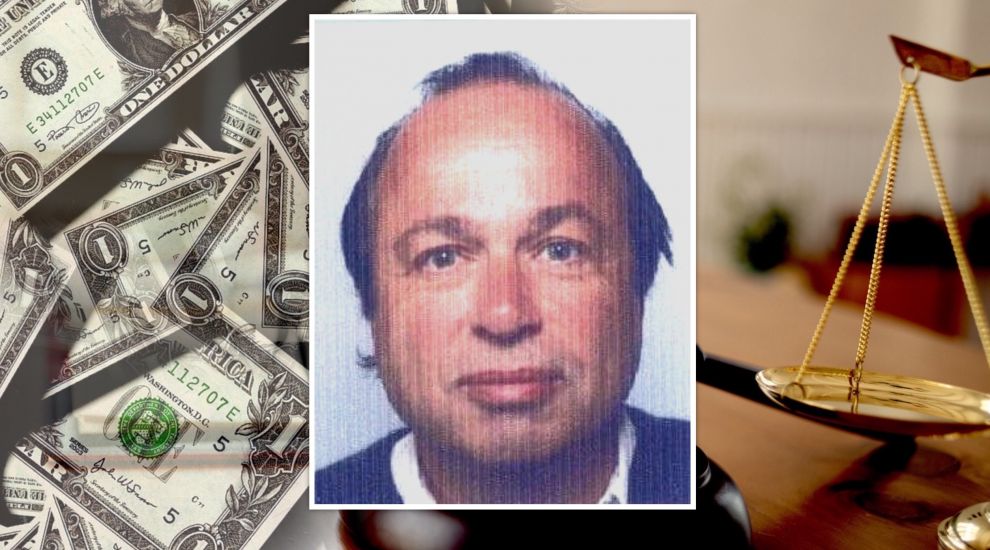 A Jerseyman alleged to be the kingpin in a multi-million international tax evasion scheme has secured a $500k plea deal in the US after enlisting the help of a top Trump administration lawyer.

Philip Jepson Egglishaw (67) signed the deal with US prosecutors on behalf of Strachans SA – a Swiss firm of financial advisers, which was previously Jersey-based and is now in liquidation – last month.

The agreement saw the former accountant and Hautlieu pupil, who has been on Interpol’s ‘wanted’ list for nearly a decade, plead guilty to helping US citizens to evade tax in return for a $500,000 fine (£388,000).

Court documents laid out how Mr Egglishaw travelled to the US until 2007 in order to market Strachans’ services to US clients.

He went on to open and maintain undeclared offshore accounts at banks in Jersey and Switzerland for around 90 people and helped them set up “sham entities” as nominee beneficial owners of the accounts. 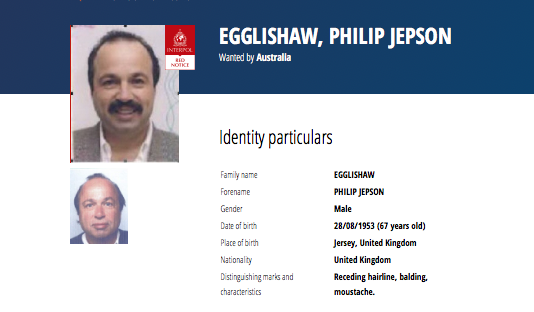 Mr Egglishaw also used entities linked to Strachans to repatriate funds from the undeclared accounts back to the US.

According to Australian press reports, he was given what was described as a more “lenient penalty” in light of his “extensive co-operation” with the US Department of Justice and Internal Revenue Service over the past six years.

During the case, Strachans was represented by high-profile lawyer William 'Bill' Burck.

Among his current clients is the President’s former strategist, Breitbart founder Steve Bannon. 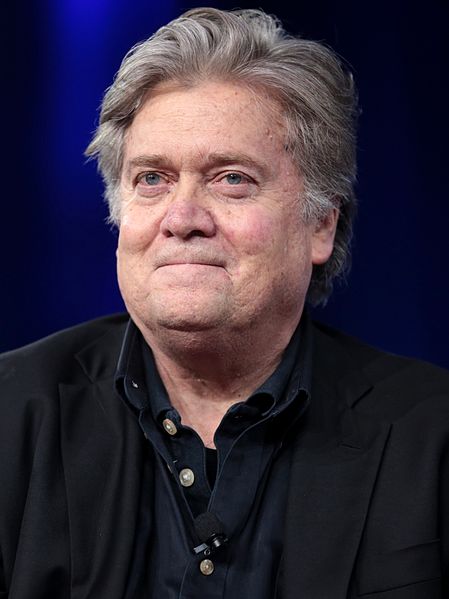 Mr Egglishaw’s guilty pleas in the US will be little comfort to Australian authorities, which have been pursuing him for years on 10 financial crime charges.

They believe that he was the mastermind behind a tax evasion network worth more than a billion dollars that counted several high-profile Australians among its alleged victims.

That led to a Federal Police raid on Mr Egglishaw’s luxury hotel room in Melbourne in 2004, in which they seized his laptop. It contained information vital to securing the convictions of 46 people involved.

Mr Egglishaw provided financial advice to many Australians throughout the years, but most high-profile of his alleged victims was Paul Hogan, star of the Crocodile Dundee films. He was accused of stealing the $34m of the actor’s fortunes, which had been held in an account in Lausanne, Switzerland and run by Strachans. 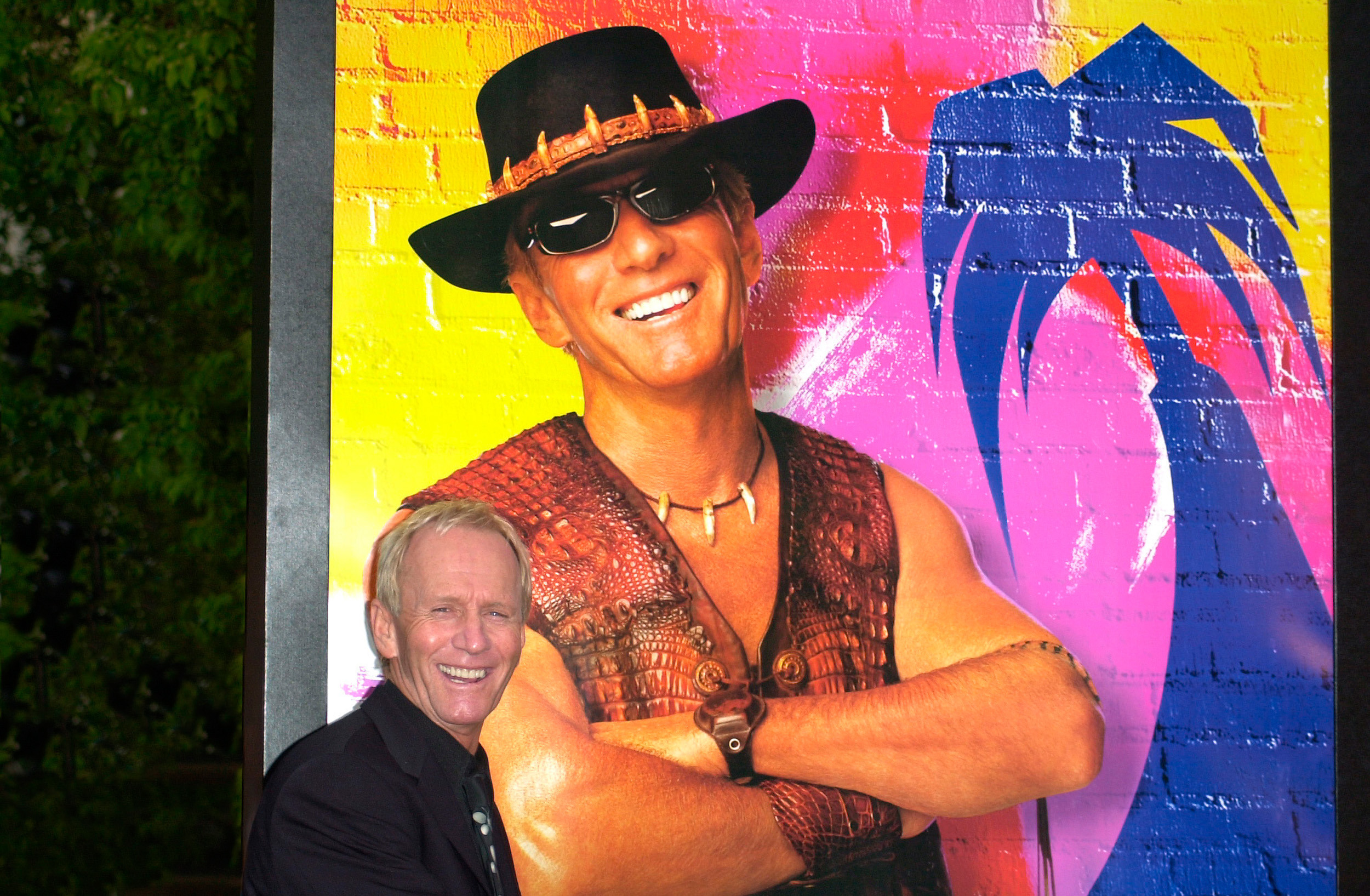 Pictured: Paul Hogan, star of the Crocodile Dundee films, who says that Mr Egglishaw may have taken up to $34million of his film fortunes.

Mr Egglishaw continues to deny any wrongdoing, but the news has earned him the nickname of ‘The Crocodile Dundee Tax Fraudster’ in the international press.

The Australian authorities nearly snared him three years ago when Mr Egglishaw was detained as he tried to cross the border from his Swiss home into Italy, triggering an Interpol red notice issued in 2013.

During his subsequent two-month stay in a Como prison, Mr Egglishaw vowed to fight extradition over the fraud and money laundering charges.

In the end, however, he didn’t have to – the prosecution’s case was ruled in Milan District Court as being out of time.