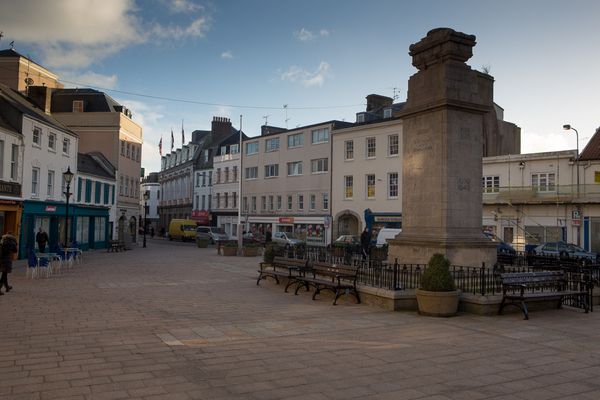 A full programme of events to mark the centenary of the First World War that could include school trips, a public exhibition, a digital memorial and a series of screenings by the Film Society is being set up by States officials.

Ministers have signed off £465,000 to fund the programme of events and initiatives to mark the centenary of the outbreak of the war, focusing on the anniversary of the declaration of war on 4 August.

Civil servants have been liaising with UK counterparts and the Jersey Field Squadron over how the anniversary should be marked.

The Council of Ministers approved the funding – which will run from now until 2018 – which could cover a new commemorative placque at the crematorium, a memorial for all volunteers from Jersey who have served in the armed forces in any conflict, and proposals for trips by secondary school pupils to First World War battlefields.

St Helier Constable Simon Crowcroft has separately announced that he wants the parish to mark the centenary by erecting a monument to the St Helier residents who fought and died in the war – he says that the parish is currently the only one without a war memorial.

The First World War killed over 16 million people and wounded a further 20 million over four years of bloody conflict that devastated a generation of people across Europe and beyond and redrew borders across the continent. It also led to economic turmoil that was eventually one of the major contributing factors to the outbreak of the Second World War.

In the UK, plans to mark the centenary include a £35 million refurbishment of galleries at the Imperial War Museum, and a grant to secure the future of HMS Caroline, the last remaining First World War battleship.