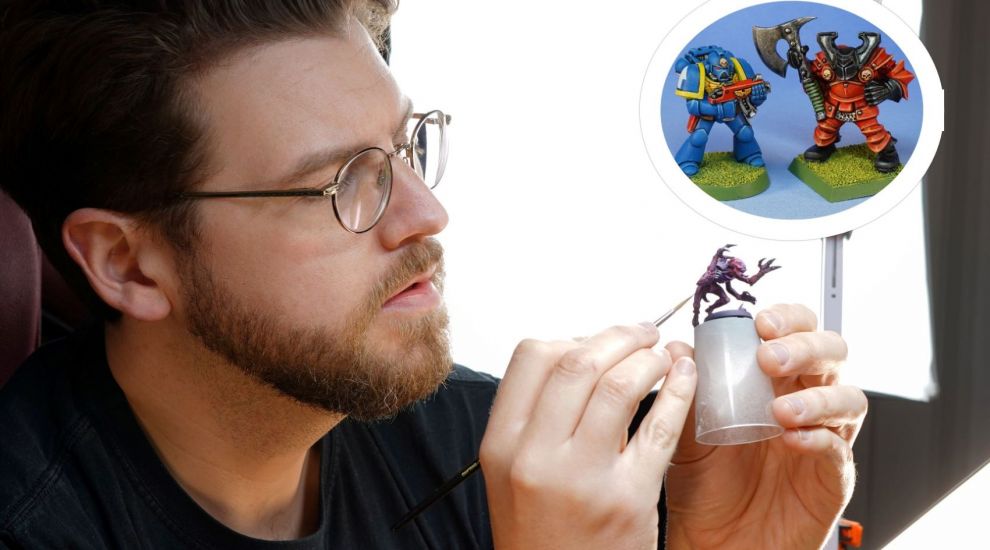 A Jersey-born YouTuber and Warhammer fanatic with over 177k YouTube subscribers has challenged Henry Cavill to a face-off in the table-top board game.

Guy Perchard, under the moniker ‘Midwinter Minis,’ runs one of the biggest Warhammer channels on YouTube, having turned what was once a hobby into his living.

For the uninitiated, Warhammer is a fantasy science-fiction franchise which began as a table-top board game, where players collect and paint models of various characters. But over nearly 40 years has expanded into a universe of novels, artwork and creativity. It is, as Guy puts it, “very addictive.”

When he was 9 years old, having seen his neighbour’s space marine model, Guy’s curiosity became piqued. Before long, he had his grandparents buying him a Warhammer 40,000 set and began building his collection. Though he is now based in Colchester, memories of going to the Little Shop on Conway Street to get the latest paints still resonate strongly with Guy.

At 14, he drifted away from Warhammer to concentrate on school and other growing interests like music. But then at 29, he found himself being drawn back into its world of space marines and otherworldly creatures, after his partner’s little brother took the same interest he did when he was the same age.

“I thought, now that I’m getting back into Warhammer as a hobby, I’ll make videos basically for my own entertainment,” Guy said of his channel’s origins. “I just said, this is me doing my hobby and I gave it a name - I just came up with Midwinter Minis because I thought it sounded cool. A year and a half later, and it’s turned into one of the biggest Warhammer themed YouTube channels!” 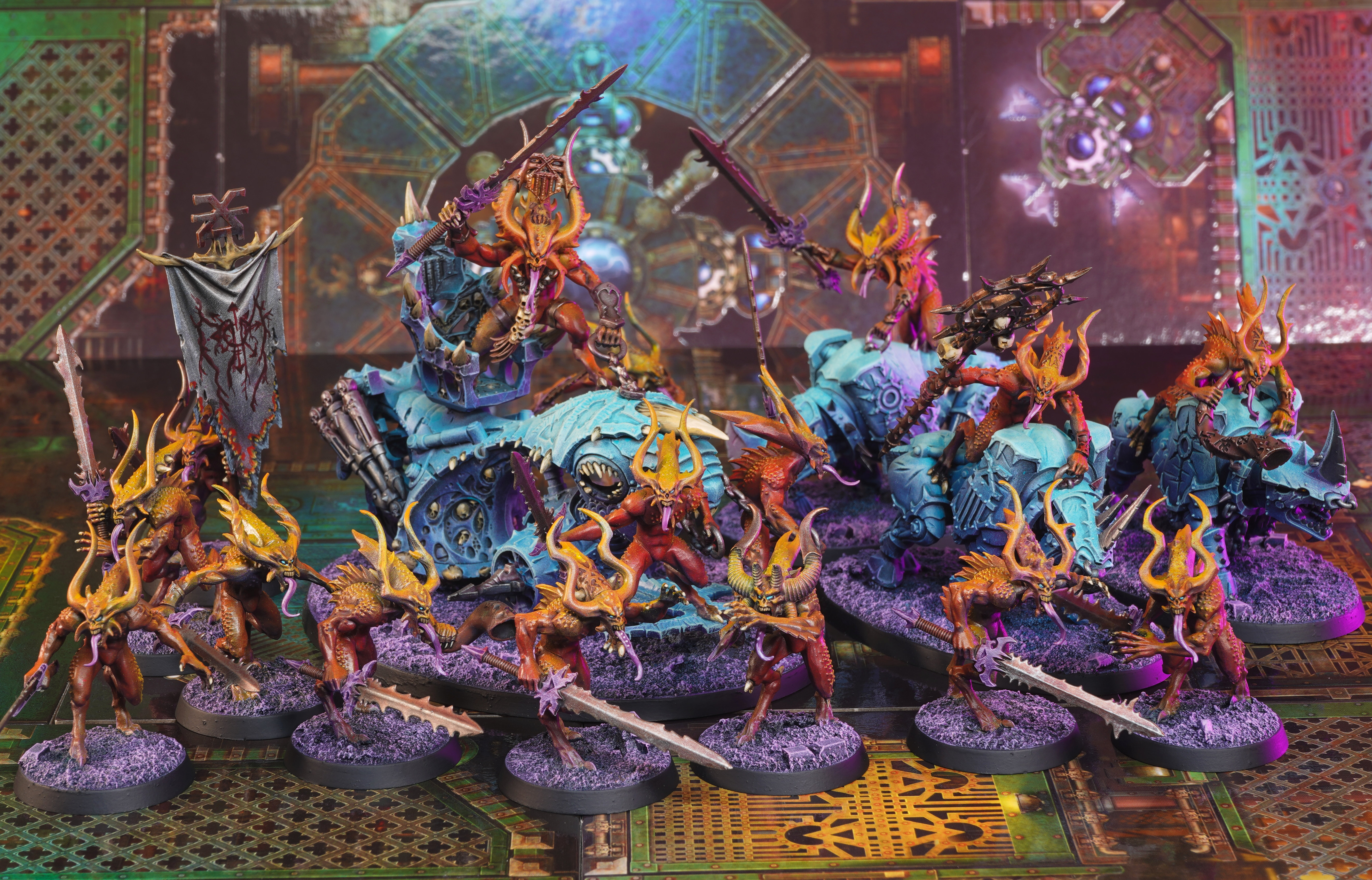 Pictured: "Some daemon models I painted up in a fun vibrant style."

With now over 177k subscribers, the rise of Midwinter Minis has certainly been meteoric. In March of this year, he realised that with the ad revenue he was getting from YouTube and the donations on his Patreon site, which now has 1000 members, he could make the channel his full-time job as well as a hobby.

On the reason for his channel’s success, Guy said he thought it was the fact that he made it simple and easy enough for anyone to get involved: “A lot of channels focus on painting to the best of your ability and really labouring over it. I just think for beginners and for people who maybe are experienced, but just don’t have the time to sink hours and hours into a single model, that’s why it became so appealing and that’s why the channel started to do quite well.”

That broad appeal stretches even to non-Warhammer fans too, something which Guy explained his partner, Penny, has helped with: “She’s become a fan favourite on the videos… she doesn’t particularly like Warhammer, so her irreverence and disdain for what’s happening is a bit of comic relief for people to relate to!

“I think lot of people who watch my videos don’t even paint or collect, they just enjoy the videos for the sake of the entertainment.” Indeed, the videos range beyond painting tutorials to quizzes and challenges; one task saw Guy stay up for 25 hours painting an army of around 85 models.

His next challenge could be his biggest yet though, as he has called upon fellow Jerseyman and known Warhammer-obsessive Henry Cavill to face him in a game.

“At the start of the UK lockdown, Henry Cavill posted a picture of himself on Instagram painting a Custodes model - which is a Warhammer model - and obviously the community was very excited about that,” Guy explained. “I thought it would be fun for two Jersey boys to have a game of Warhammer to raise money for a charity of his choice.”

Though he has not received a response from Cavill yet, considering how quickly the channel has grown for Guy in such a short space of time, a battle with the Man of Steel himself doesn’t seem that far-fetched a prospect...

GALLERY: A look at the models... 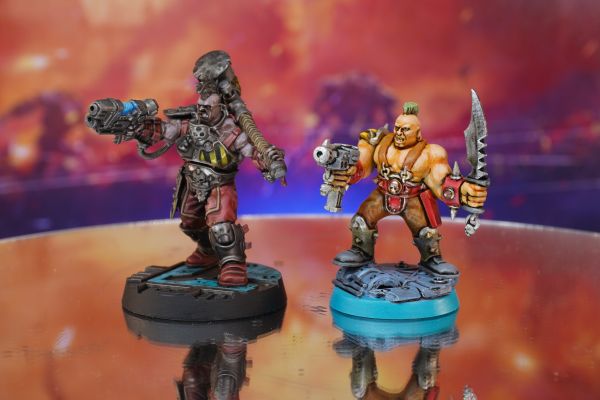 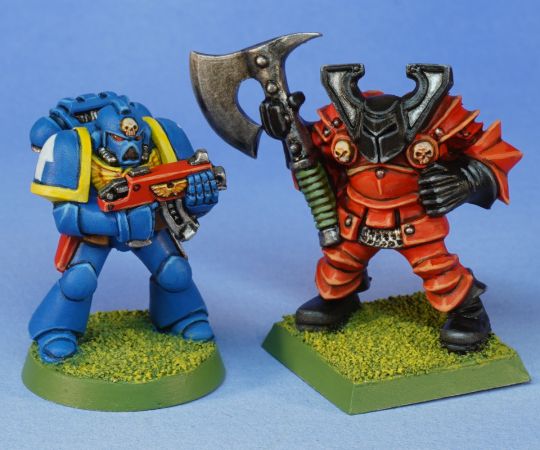 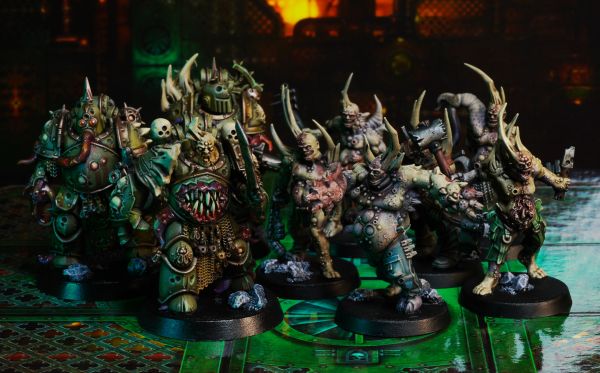