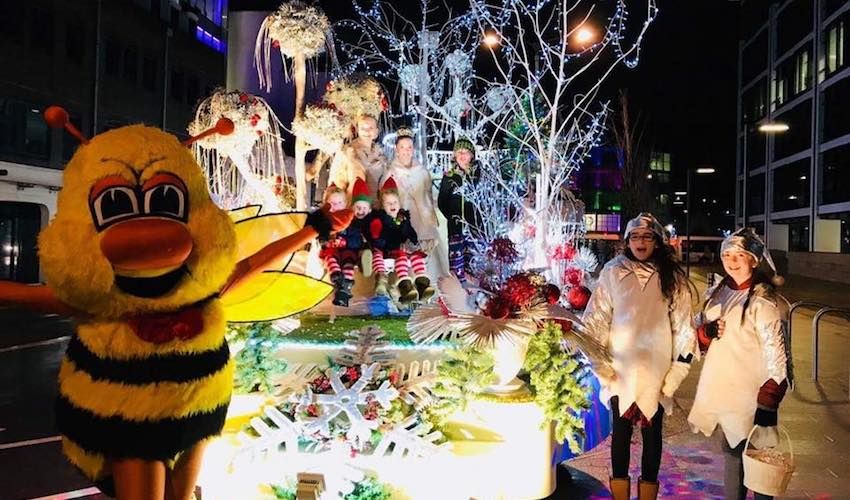 Islanders are being warned about scammers visiting people’s homes claiming they are fundraising for the Battle of Flowers.

The Jersey Battle of Flowers Association said that it was not aware of any of its members who were raising money in this way.

Posting on social media, it said: “It has been brought to our attention by the authorities that some individuals are visiting homes, claiming they are collecting monies for The Jersey Battle of Flowers.

“To our knowledge we are not aware of any of our exhibitor teams or their supporters doing this.

“Any fundraising events organised are clearly advertised and promoted through the appropriate channels such as social media, etc.

“If you are approached or have your suspicions, please contact the States of Jersey Police.”

A police spokesperson said the force had not received any complaints or concerns from islanders.

All I want for Christmas is… Battle!

Lights out for this year's Battle night-time parade