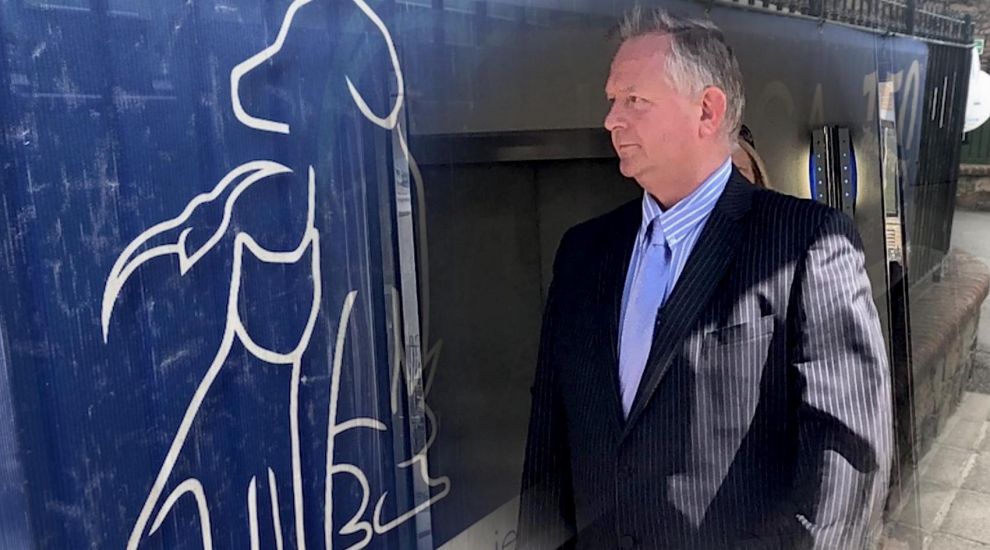 Allegedly forging documents and falsely claiming pay rises and Christmas bonuses for himself and other employees as part of a fraud totalling up to £400,000 were among the charges put to the JSPCA’s former boss as he appeared in the Magistrate’s Court yesterday.

Stephen John Coleman (61), who was the charity’s Chief Executive for more than a decade between 2006 and 2018, faces 15 counts of fraud, two of forgery and two of uttering forged documents.

Appearing for the prosecution, Advocate David Hopwood summarised the lengthy indictment for the Court.

Among the charges are claims that Mr Coleman falsely stated on several occasions that he and other employees were entitled to pay rises of between 5% and 17%, which had not been approved by the charity.

The Gloucestershire native also stands accused of fraudulently obtaining Christmas bonuses for himself and other staff in excess of what the charity had agreed. In 2014, he was alleged to have claimed £17,841.60, when only a bonus equivalent to one week’s pay was due. 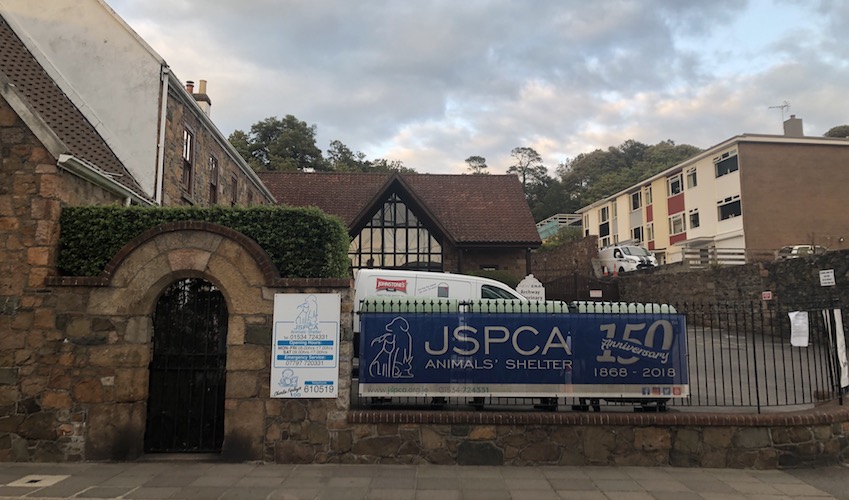 Pictured: Some of the charges relate to alleged false bonus claims for the JSPCA Chief and other staff.

In 2011 and 2017 he was alleged to have forged and produced forged letters relating to his salary.

The charges state that, in April 2011, Mr Coleman allegedly produced a forged letter purporting to be signed by another member of the JSPCA executive, “with intent to defraud Jersey Home Loans.”

Nearly six years later in January 2017, Mr Coleman is claimed to have “uttered a certain forged letter purporting to be signed by Sean Power on behalf of the [JSPCA]”, which was later sent to Future Finance Limited “with intent to defraud”. 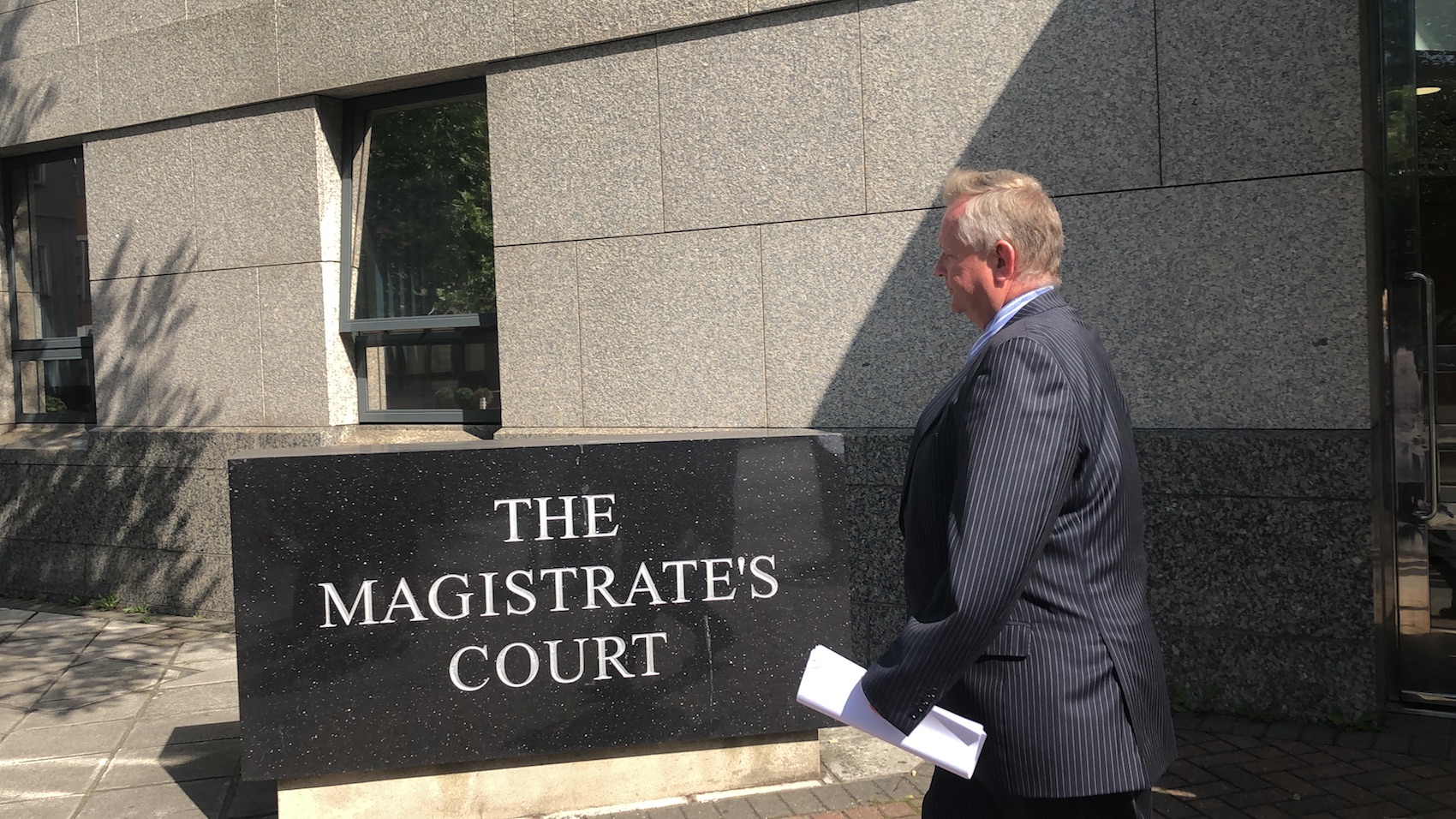 Pictured: Gloucestershire-born Mr Coleman has been released on bail.

The case was deemed too serious to be dealt with in the Magistrate’s Court, and will be formally committed to the Royal Court on 1 October.

Mr Coleman, who was represented by Duty Advocate Estelle Burns, spoke only during the hearing to confirm his name and address.

Mr Coleman was subsequently ordered to remain at his St. Lawrence home address, and must not leave or attempt the island. He has also been restricted from applying for a passport or any other form of photographic ID.

An interim hearing regarding his case will take place on 17 September.