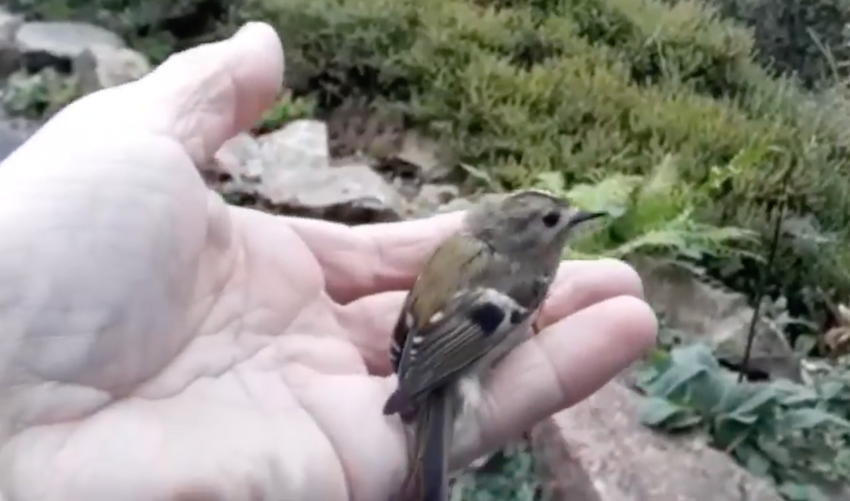 Animal Shelter staff have released a Goldcrest – the smallest bird species in the British Isles that typically weighs the same as a 20 pence coin - after nursing it back to health.

Goldcrests breed in most of Europe but often flock to Britain in October and November as they attempt to avoid the cold winters of Eastern Europe and Scandinavia.

They typically weigh 5–7 grams, and are only 8.5–9 centimetres in length.

The bird was brought to the JSPCA this week, disoriented after flying into a window. 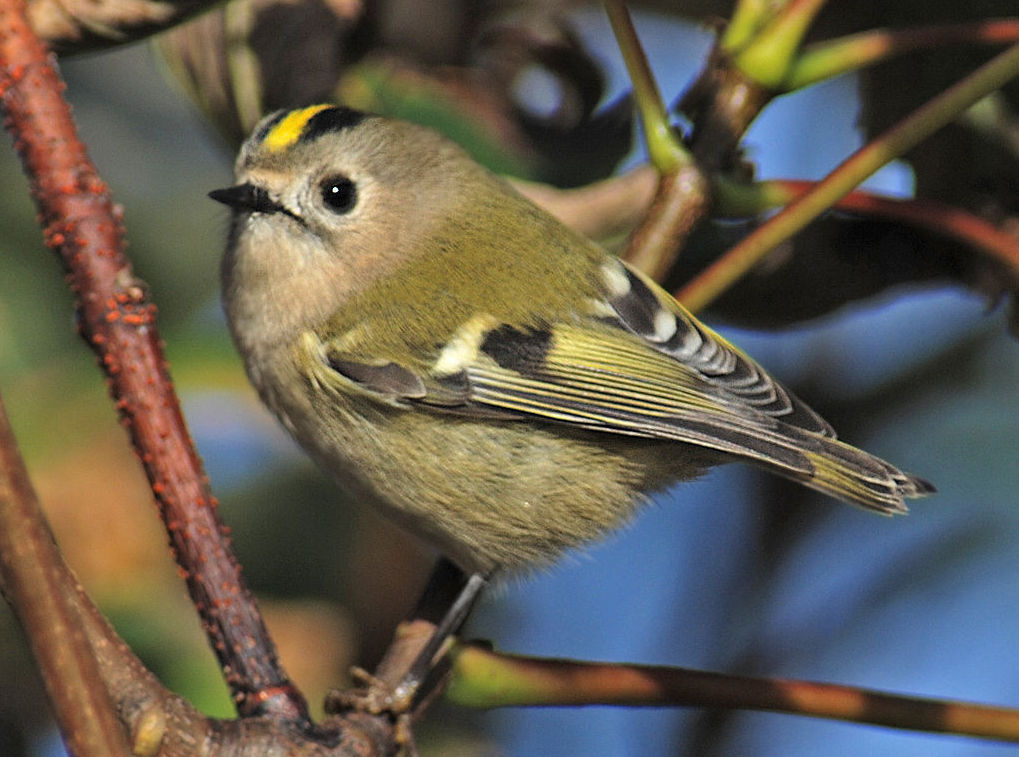 Billy Mulacky, from the Clinic Department at the JSPCA, said the bird was placed in a dark box on a heat mat until it came around.

“It’s important to get them as comfortable as possible,” he said. “The bird was given electrolyte fluid and put in a small cage to rest.

“When ready, it was ringed and released.”

The animal shelter say they care for wild birds all year round, from tiny goldcrests to larger birds like swans.

This particular bird was released the next day.