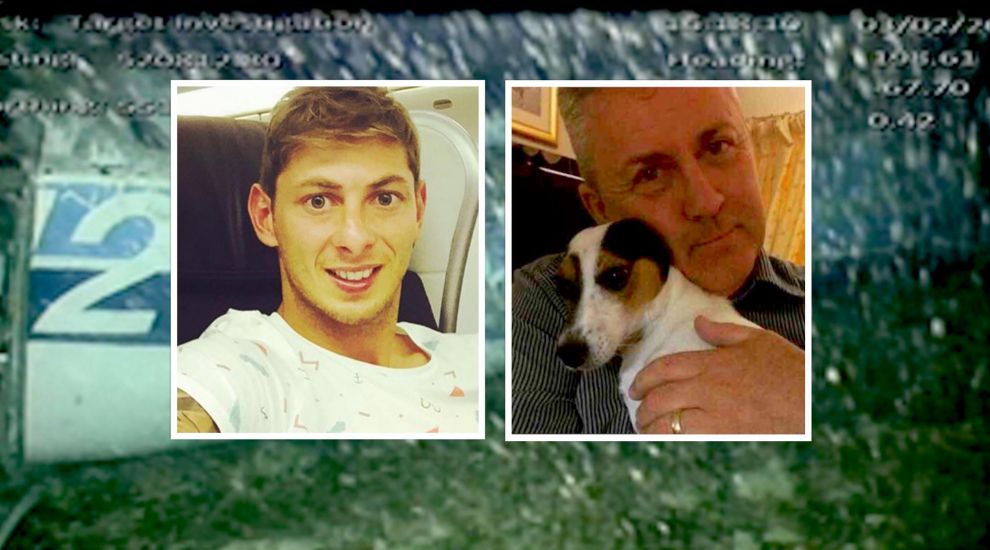 Footballer Emiliano Sala was exposed to "potentially fatal" levels of carbon monoxide before a plane he was travelling in crashed into the sea near Guernsey, new toxicology reports have revealed.

The findings - published this afternoon by the Air Accidents Investigation Bureau (AAIB) - suggest that pilot David Ibbotson was also exposed to the deadly odourless gas ahead of the disaster in January.

Striker Emiliano Sala (28) had just signed for Cardiff City when the Piper Malibu plane he was travelling in from Nantes to the Welsh football club with pilot Dave Ibbotson disappeared off-radar near Les Casquets lighthouse on 21 January.

The AAIB's interim report notes: "It is clear from the symptoms that exposure to [carbon monoxide (CO)] can reduce or inhibit a pilot’s ability to fly an aircraft depending on the level of that exposure."

The report further explained that exposure to CO can damage the brain, heart and nervous system, with blood levels of carboxyhaemoglobin (the product when CO mixes with blood cells) 50% or above "generally considered to be potentially fatal".

A post-mortem examination revealed Sala's concentration to be around 58%.

Given the Piper Malibu aircraft's lack of separation between cabin and cockpit, "it is considered likely that the pilot would also have been affected to some extent by exposure to CO," the report concluded.

The AAIB is now working with the National Transportation Safety Board (NTSB) in the USA to establish how carbon monoxide might have entered the cabin of the aircraft. 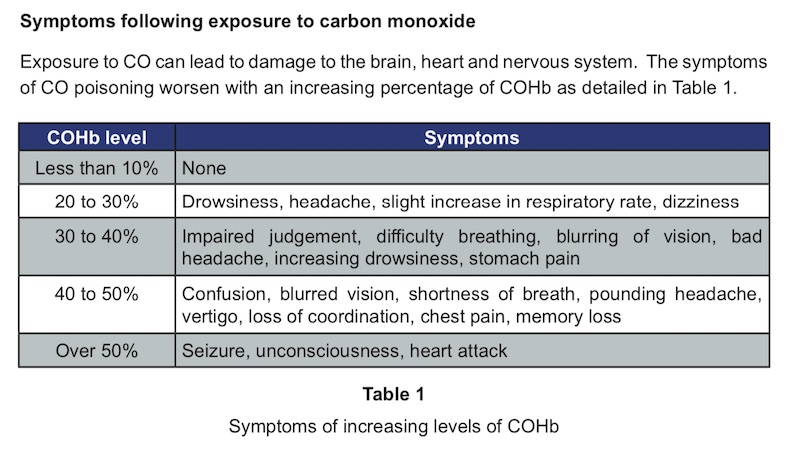 But the AAIB say that these findings are not conclusive, however, stating that they are continuing their investigations into the tragedy, taking into account all "operational, technical, organisational and human factors which might have contributed."

Principal Inspector of Air Accidents Geraint Herbert explained that they were publishing today's 'special bulletin' to raise awareness of the risks of carbon monoxide poisoning.

"The best protection against CO poisoning is to avoid exposure but pilots must be aware of the danger and the possible symptoms in themselves or their passengers. Several devices are available which can alert pilots visually or aurally to the presence of CO. These range from stick-on pads that change colour in the presence of CO to powered detectors, either fitted to the aircraft or portable. These devices are not mandatory inaircraft under the European Union Aviation Safety Agency (EASA) or Federal Aviation Administration (FAA) regulations, but they can alert pilots or passengers to a potentially deadly threat," the report said. 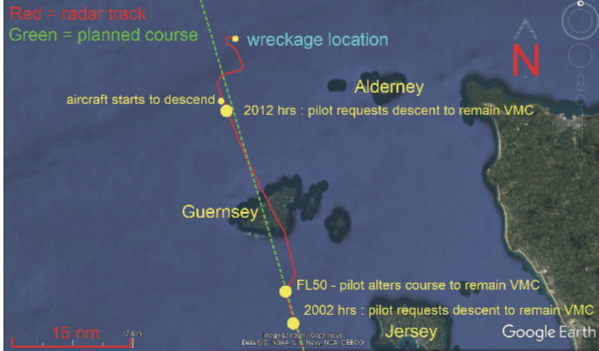 Pictured: The final movements of the plane. (AAIB)

It added: "Should occupants of an aircraft detect an unusual smell that could be engine exhaust products, or begin to experience illness, the possibility of exposure to CO should be considered. The FAA has produced a leaflet, ‘Carbon Monoxide: A Deadly Menace’, which lays out the actions a pilot should take if the presence of CO is suspected:

Click here to read the AAIB's latest report in full.