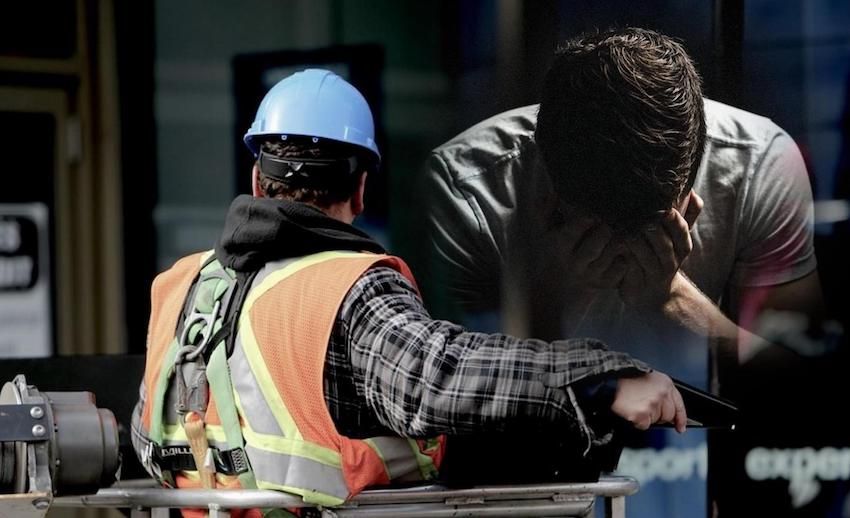 A local construction company boss is working to combat the "macho" culture and stigma in the industry that prevents workers from looking after and opening up about their mental health.

Kevan Nelson, Commercial Director of Rok Construction, called for mental health to be built into the sector's 'health and safety' knowledge in a video produced as part of a series in collaboration with Mind Jersey for World Mental Health Day last week.

Mr Nelson featured alongside Mind Jersey's Executive Director James Le Feuvre and Jamie Paull, who recently raised £1,400 for the charity by kayaking around the island, in the videos.

The series, which was produced by the Observatory, aims to encourage more people to talk openly about mental health no matter their age, background or personal circumstances. The campaign also promotes the importance of addressing mental health concerns both personally and in the workplace.

In his video, Mr Nelson explains Rok Construction has been working with Mind Jersey to promote the mental wellbeing of their employees after falling behind in their “understanding of the health of the mind."

The mental health charity has been helping Rok explore ways in which simple, but effective safety guidelines and policies in relation to mental health issues in the workplace can be introduced.

Pictured: Rok has been promoting mental health on their construction sites.

“In the construction industry, our number one objective should always be health and safety, but this has historically not included our mental health,” Mr Nelson explained. “We are comfortable with discussing our physical injuries but not our mental state.”

Mr Nelson said Rok wants to get to a place where employees will be able to talk about their mental health as openly and easily as they talk about their physical ailments, despite 'masculinity' still being rife in the construction industry.

“There are still plenty of barriers to an open dialogue about mental health, especially in our industry with a macho man still beats his chest,” Mr Nelson said. 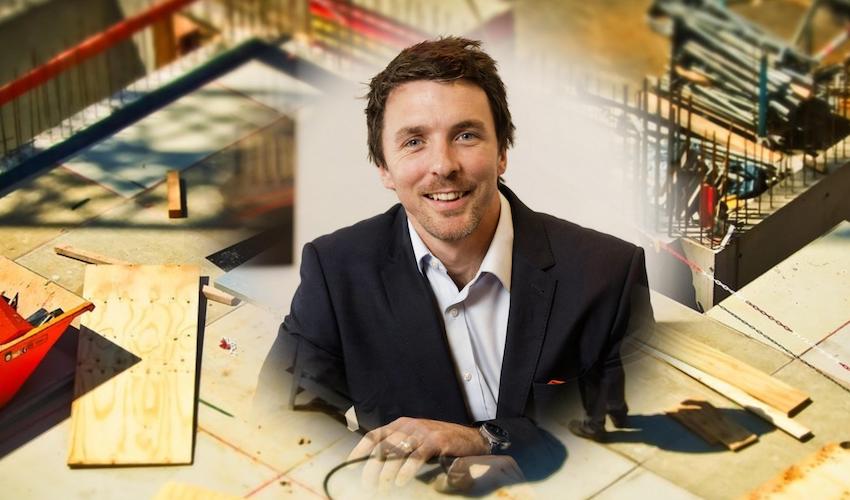 “Working with Mind Jersey, Rok understand the need for a subtle approach, step by step. We are working towards a place where saying, ‘I’m struggling, my head is not where it should be,’ is as easy as saying, ‘I have twisted my ankle.’”

Having seen the progress made in his own company, Mr Nelson is now urging others in the construction industry to work with Mind Jersey for the benefit of the whole community.

“Don’t be scared of it - it’s a very easy and relaxed approach,” he said. “There are no KPIs, no targets - just an adaptable, forward-thinking resource that’s readily available to work with you, to support and assist along the way.”

Video: Mr Le Feuvre has reminded islanders that one-in-four people in Jersey experience problems with their mental health every year.

“Healthy and happy people will always do more,” he added. “Focusing on wellbeing, make sure your company is a more positive and happier place to work which is a benefit to every member of the team and could also have a ripple effect in the broader community.

“Then we could be a leading light to show other industries what is possible.”

Mr Le Feuvre has welcomed this message.  In his own video, in which he described his role at Mind Jersey as the “best job I’ve ever had”, he said that one in four islanders experience problems with their mental health every year and that mental health does not discriminate.

“Looking after wellbeing [in the workplace] makes good business sense,” Mr Le Feuvre said. “It’s good for employees and employers and good for the bottom line.”