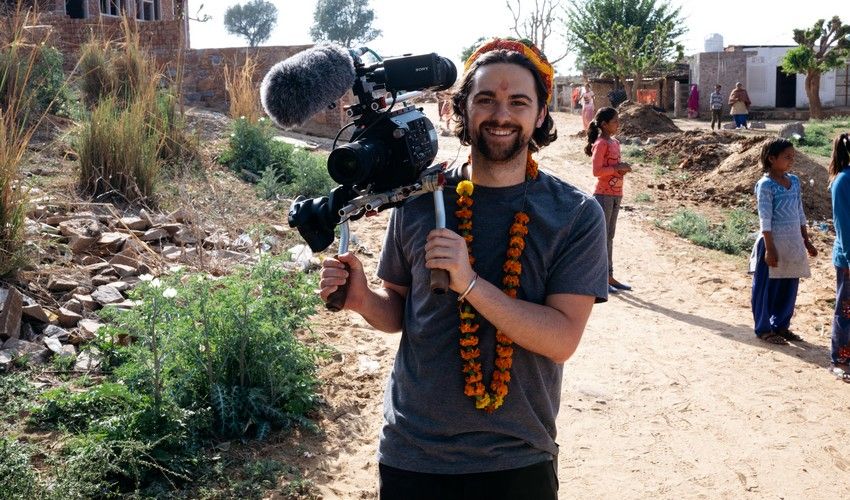 A local filmmaker, with a passion for storytelling, will be premiering his award-winning documentary about a charity that works to prevent child labour at a global film festival this weekend.

Will Robinson (28) documentary 'One Hundred & Fifty Two' has scooped ‘Best Short Documentary’ at the Oniros Film Awards and the Latitude Film Awards.

The documentary will premiere at the Odeon in Liverpool this Saturday at 13:00, where Will will take part in a Director’s Q&A.

It will be shown before a documentary featuring Jeff Goldblum, Patrick Stewart and the Clash.

Will only started making documentaries six years ago, while studying motion graphics.

Video: Will's documentary focuses on a charity that works to eliminate child labour.

“I got into documentary-making because I really fell in love with storytelling that makes an impact,” Will explained. “I find that with the medium of documentary you can capture a cinematic image and positive storytelling.”

In his work, Will is inspired by cinematographers – “it has to look beautiful” – such as Roger Deakins and Bradford Young. Although not a documentary, Barry Jenkins’s award-winning coming of age story ‘Moonlight’ made a big impression on Will.

“It’s filmed really beautifully,” he said. “It’s a human story that has the same impact as a documentary. It gives you something to think about, it’s about human connection. It has to be a story about people, whether it’s a documentary or a film.” 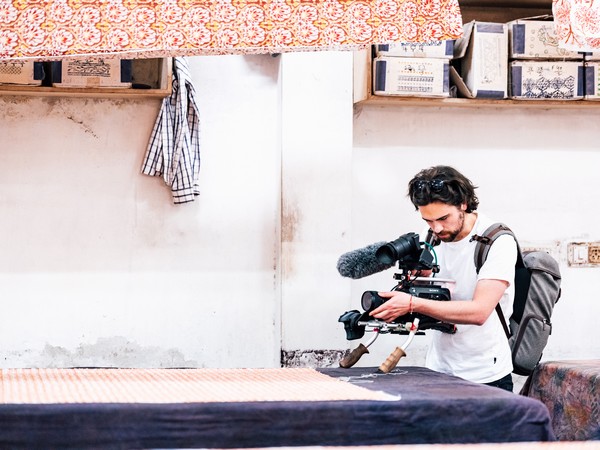 Pictured: Will got into documentary making after falling in love with story telling.

With his documentaries, Will also aims to leave the viewer with something to think about.

The first he produced was a 15-minute film about local eco-warrior Sheena Brockie and her plastic-free lifestyle. Although it was made with “cheap” equipment, Will was pleased to see his first documentary make an impact, prompting him to appear in the news and speak to local politicians about issues of plastic pollution.

At the beginning of the year, Will set out to produce a film that would get into a film festival. “I did not know it would be a documentary,” he explained. “At the end of last year, I managed to scramble the money to invest in a cinema camera and the audio gear.

“I wanted to tell a story that would reach people and have an impact. I wanted to make something that would go to a film festival.” 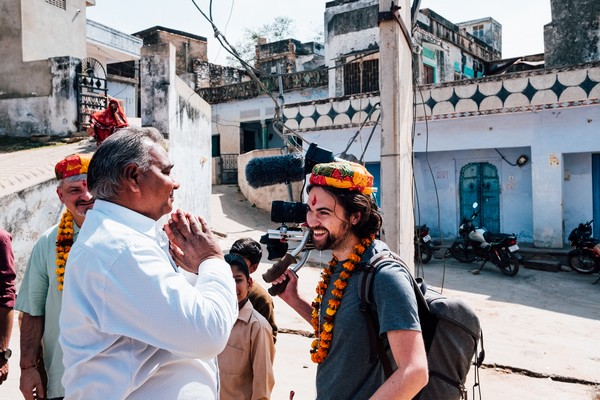 Pictured: Will's wife is the one who convinced him to join photographers Matt Porteous and Ollie Jones in India.

Around that time, two of Will’s close friends, photographers Matt Porteous and Ollie Jones, were planning to travel to India to work with GoodWeave, a global charity dedicated to eliminating child labour in global supply chains.

They asked Will to come along, but the filmmaker was taken by surprise. “It was a three-week adventure,” Will said. “I had never travelled that way. I spoke to my wife and she told me I had to go!”

While in India, Will, Matt and Ollie met the local community and visited the “amazing schools that have gotten children out of child labour".

At the end of the adventure, Will felt he had enough to create something that would tell a story and “affect something for good”. He came back with 10 hours of footage and put 'One Hundred and Fifty Two' together “like a jigsaw".

Proud of his work, Will sent it out to film festivals but he admits he didn’t expect to be picked. “I was so so pleased to be selected,” he says, adding that he was over the moon to have also snagged two awards.

“I was not expecting that at all. I think it’s a credit to the strength of the human story and the connection with the children whose lives have been changed for the better.”

“In a small way, it has made a difference,” Will added. “The charity has used it to promote what they do. I could not have asked for more. To create a piece of content that has helped with their story, it is such an honour.” 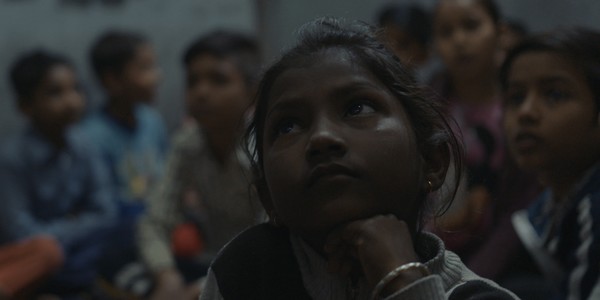 Will, who works between Jersey and London, will soon start work on a short film he haw written. It will hopefully be filmed in the island and the filmmaker will soon go on the hunt for some actors and funding. In the meantime, he is keen to meet anyone who might have ideas for a documentary.

“I am always on the lookout for stories."

GALLERY: A snapshot of the adventure in India... 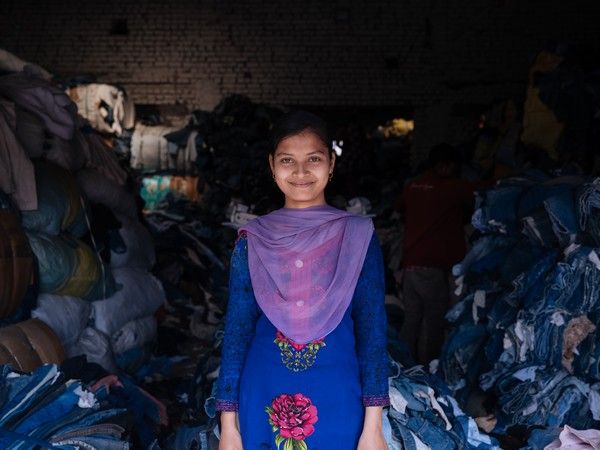 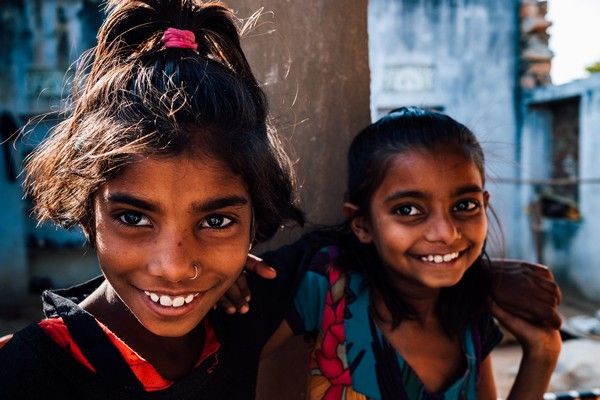 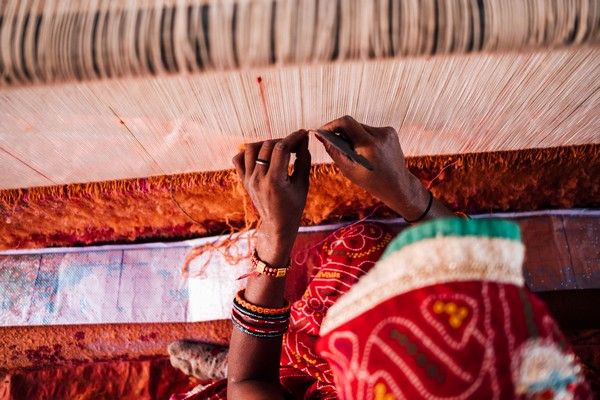 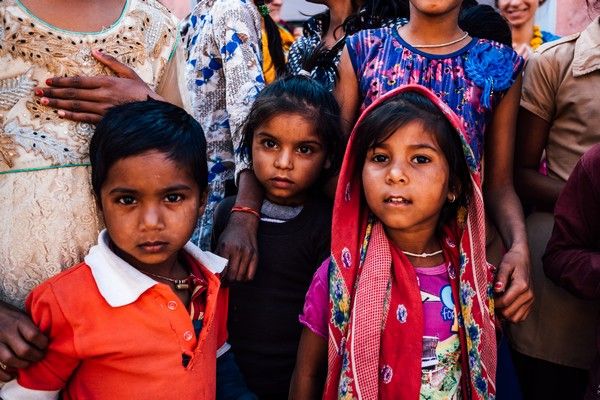 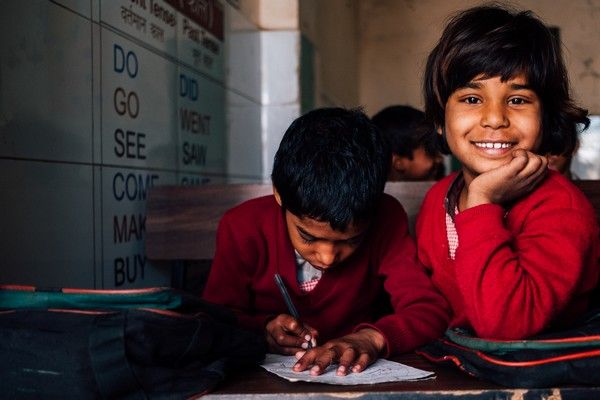