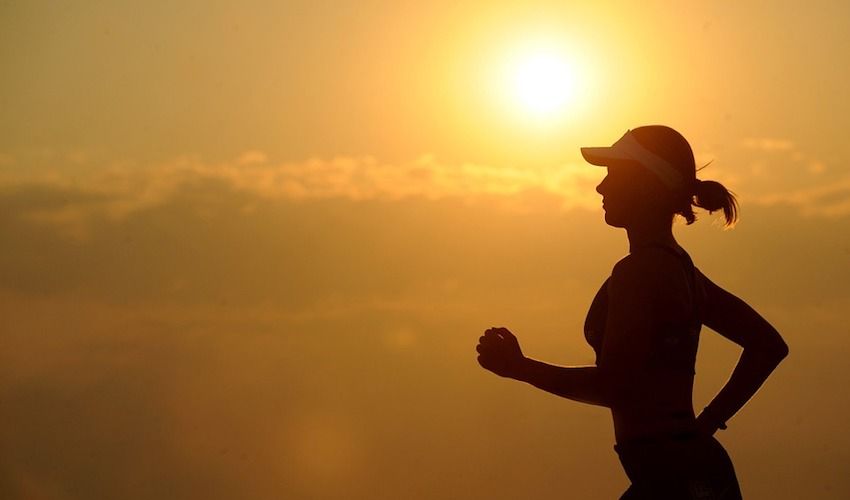 With almost half of adults and over 80% of children and young people in Jersey not meeting global standards for physical activity, islanders are being urged to get moving.

These worrying statistics about the lack of physical activity in some islanders’ routines has prompted the launch of Jersey Sport’s latest project to build movement into more people’s daily lives.

The figures, which are averages taken from Government surveys, have kickstarted Jersey Sport’s initiative ‘Move More Jersey’ to champion the positive effect that incorporating some sporting activity into daily routines can have on both physical and mental health.

The campaign, which launched at the beginning of this month, tries to make moving more as achievable as possible for those who struggle to find time in the day to be active.

Jersey Sport Chair Phil Austin said that Jersey Sport were “delighted” to launch the campaign, explaining that the organisation “has two main functions: supporting competitive sport and encouraging and facilitating islanders to adopt active lives and this campaign is about promoting and raising awareness of the latter."

He continued: “Jersey has many inspiring places to be active, and there are so many ways you can move more in Jersey, many of them free, no matter where you’re personally starting from. The ‘Move More Jersey’ campaign is targeted at the least active islanders and encourages them to start moving more at their pace and doing it their way.”

Pictured: The campaign aims to help islanders get active in an achievable way.

The launch video shows ways in which people of all ages can start being active – on their commute to work, after school or even during their lunch break – and an online ‘Move More’ directory will allow individuals, groups and businesses to share what they offer to help others get moving.

Jersey Sport CEO Catriona McAllister said: “For many islanders, there are clear and obvious barriers to being active, or perhaps they simply don’t know where to start. ‘Move More Jersey’ is designed to provide islanders with simple, achievable ways to move more.

"This campaign is about helping islanders to become gradually more active, growing in mental and physical confidence, with every personal triumph.”