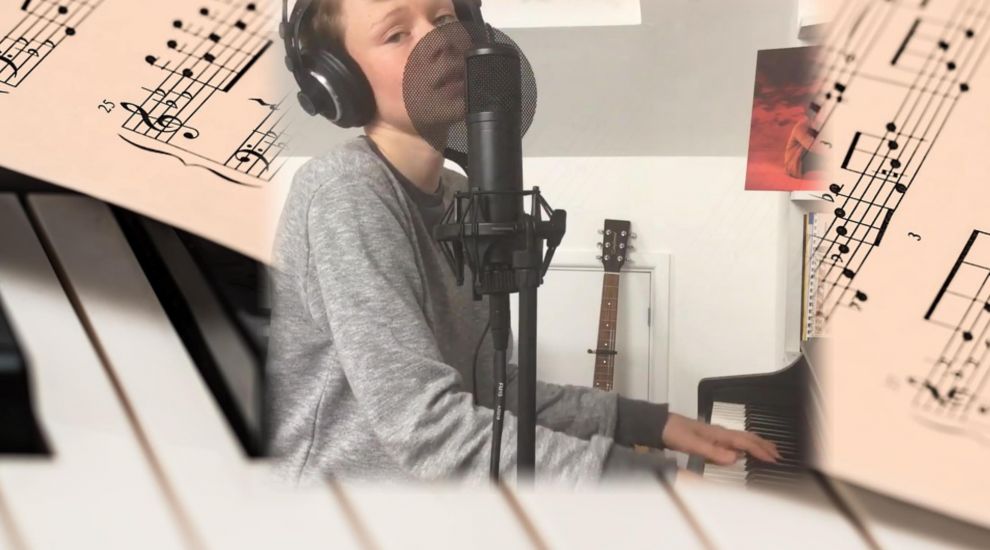 A young musician, who lost his mother to cancer last year, has channelled his grief into song, as the charity who cared for her in her last moments marks Hospice Care Week.

The heartfelt tribute penned and performed by budding singer-songwriter Hamish Brodie to his mother, Fiona, was shared by Jersey Hospice to great acclaim last week.

Hamish posted his original song – called ‘Running to the Shore’ – on his YouTube channel where he sings cover versions of famous tracks and performs his own music.

Playing the keyboard, Hamish sings: “And you know it’s not like me to say, but something inside of me always thought you’d stick around and stay.

“And I always thought you’d come back and tell me that all you found was heartache without me. But I still hear you knocking at my door and see you running to the shore. I saw a heart on the window pane today, because the truth is you never really faded away.”

Jersey Hospice Care shared the video on Facebook, describing Hamish’s song as “beautiful" and urging its followers to, "Please take a few moments to listen."

They posted the clip during last week’s ‘Hospice Care Week’, which aims to raise awareness of what goes into providing palliative care for those with life-limiting conditions.

The theme of this year’s campaign was ‘This is what it takes’, and throughout the week Jersey Hospice posted behind-the-scenes glimpses of the work that goes into the charity’s services.

From 1,834 home visits from the Hospice’s community nurses to 20,000 tea bags and 423 volunteers, the charity shared several reminders of the work that goes into providing all of their services for free.

Speaking about ‘Hospice Care Week’, Chief Executive of Jersey Hospice Care Emelita Robbins said: “Hospice is an astonishing charity and one I am very proud to lead. It supports anyone in our community “living with dying”, whatever their diagnosis, whatever their age and wherever they are.

“And with the extension of our community services to children with life shortening conditions, there really isn’t anyone the charity won’t help. None of this would be possible if it wasn’t for the efforts of so many people in the community; support provided in recognition of the specialist care the charity offers and the role Hospice has played in ensuring the importance of living life to the full and having a good death is something offered to everyone in Jersey.”

IN PICTURES: What it takes to run Jersey Hospice Care… 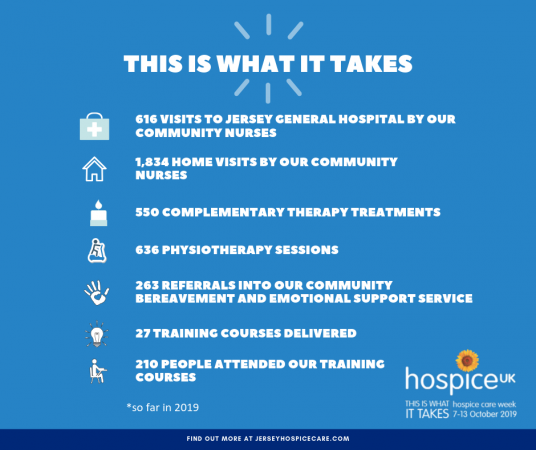 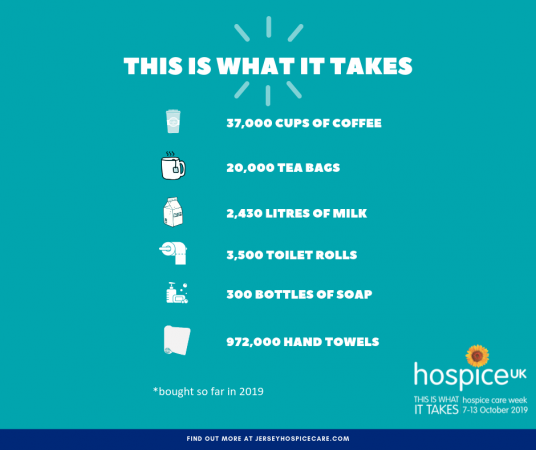 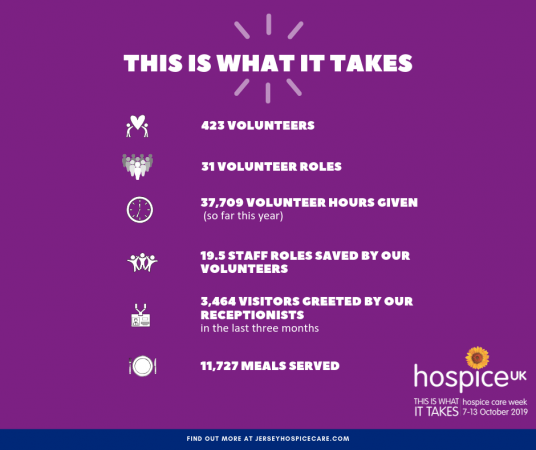 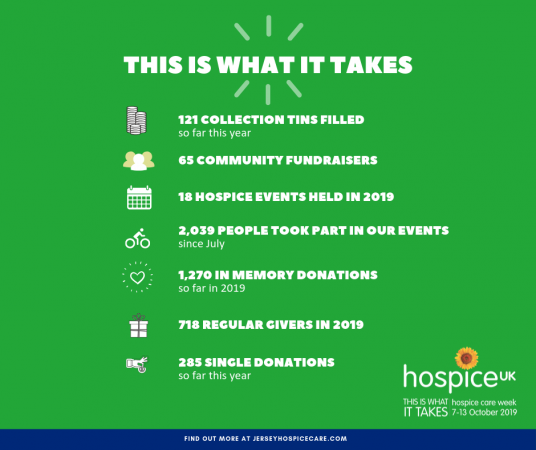 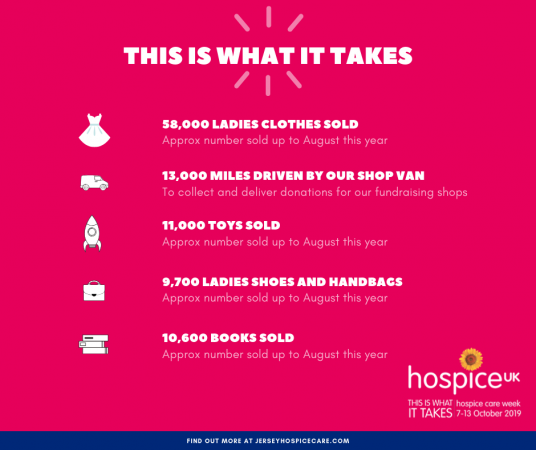