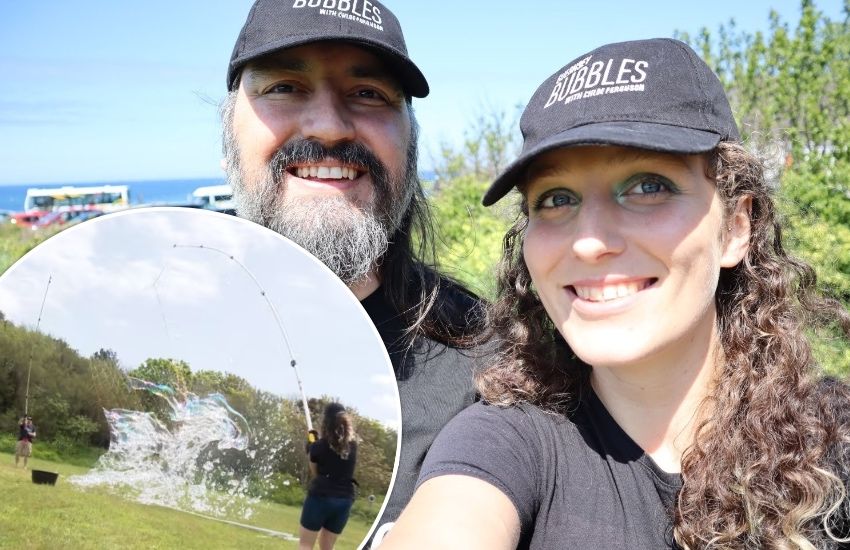 A bubbleologist from the Channel Islands is now the Guinness World Record holder for the world’s largest bubble net, popping the previous record by approximately 14 square metres.

Chloe Ferguson, owner of Guernsey Bubbles, achieved the accolade on 7 May with her husband, Stuart Ferguson, on a field opposite Fort Grey.

Mrs Ferguson told Express when she first learned of their success, she “was shaking with excitement and instantly messaged” her family to share the news.

“Its very surreal because we have been waiting over 12 weeks for the results, and I’m happy it happened just before North and West Show so I can share the news at the big events,” she said.

She added that the coveted Guinness plaque is “on the way” from the United States and should arrive within the next three weeks.

Mrs Ferguson constructed the net herself, as she has done for many years, and always believed she would be able to break the previous record.

It took the Ferguson’s around 36 hours to construct over several months. She aimed for the net to be the length of her open plan living room and dining room.

She claimed it was difficult to find suitable poles which could carry the weight of the net and be able to lift high enough off the ground.

“I would choose slightly taller poles and find something made of carbon fibre - the poles we used actually snapped by the end of the day,” she said.

Wind proved an issue on the day of the attempt, but after a few tries the record was secured. 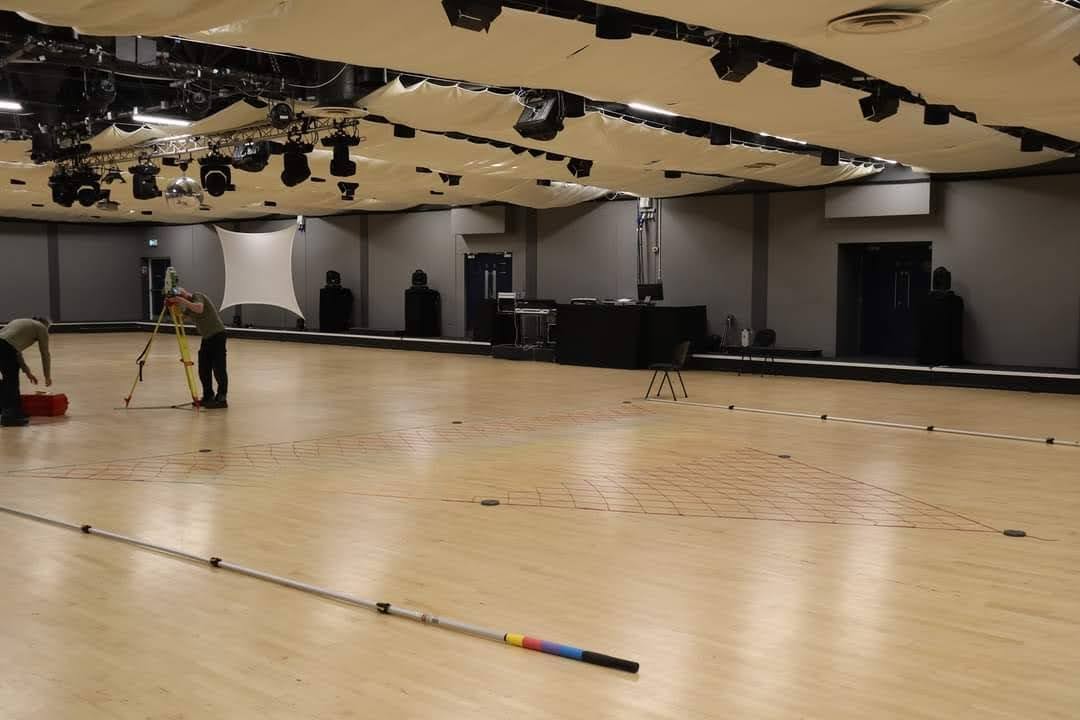 Mrs Ferguson added: “I may try and beat it in future if someone beats our record, but I'm a girl that is impulsive with many projects - I never plan. I would love to do a stage show in the future.”

When asked about what the future holds, she said: "There are a lot of bubble records that I would love to attempt in the future. I'm also very interested in the longest garland wand."