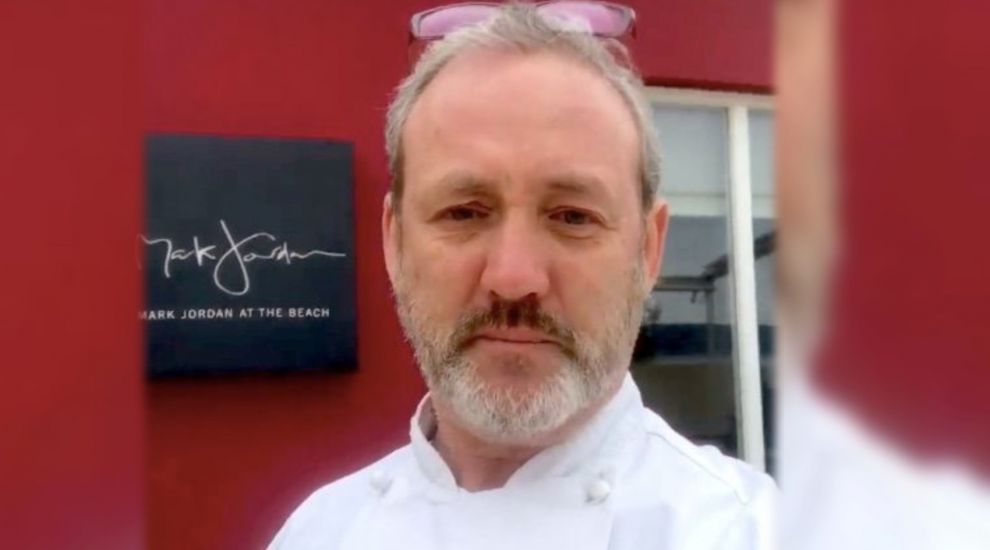 The chef behind one of Jersey’s top restaurants has made an emotional plea to the government to “please please please step in” and support businesses through the public health emergency threatening to wipe out the hospitality industry.

A “devastated” Mark Jordan took to social media on Saturday to decry the apparent lack of action amid what he described as “one of the worst times I’ve ever had in my career”.

“Today, I had to tell nearly all of my staff that I don’t know how the longevity of the business is going to last, whether it be days. Everyday we have cancellations. It’s looking like we only have a matter of days to go. Having to tell my staff that come next week they may not have a job,” Jordan, who has run the Channel Islands’ only Michelin Bib Gourmand restaurant for nine years, said.

Video: Voice cracking, Mark Jordan shares his concerns for the future of his business.

He continued: “We’re having no help from the government and if it is coming it’s too late…

The government has so far put together a package worth up to £180m, aiming to help businesses tackle cashflow difficulties.

Pictured: Jersey's Chamber of Commerce warned last week that the island is on the brink of an economic emergency.

These measures, which are due to be approved by States Members tomorrow, come in addition to the deferral of social security contributions and GST payments.

Then on Friday, following calls from Jersey’s key business lobby group for “bold and courageous” new steps to bring the island’s economy out of a “state of emergency”, the Economic Development Minister and Social Security Minister unveiled the ‘Coronavirus Payroll Co-funding Scheme’.

The scheme will see some local businesses able to claim a weekly subsidy of £200 per employee.

But the sums involved have been slammed by some as derisory.

Many businesses have warned of large-scale job after the rolling out of social distancing to all islanders took a sledgehammer to their client base.

Video: The Economic Development Minister and Social Security Minister take questions from the media about the new payroll scheme.

Jordan’s plea, which has since been viewed over 33,000 times, came just 24 hours before bars and clubs were told to close from 20:00 last night to stop the spread of covid-19 locally.

However, there are concerns that restaurant closures could soon follow after the measure was introduced in the UK two days ago.

In preparation, the Jersey Hospitality Association has been working with a local recruitment agency to support employees in the sector who may be facing redundancy by helping them find roles elsewhere. 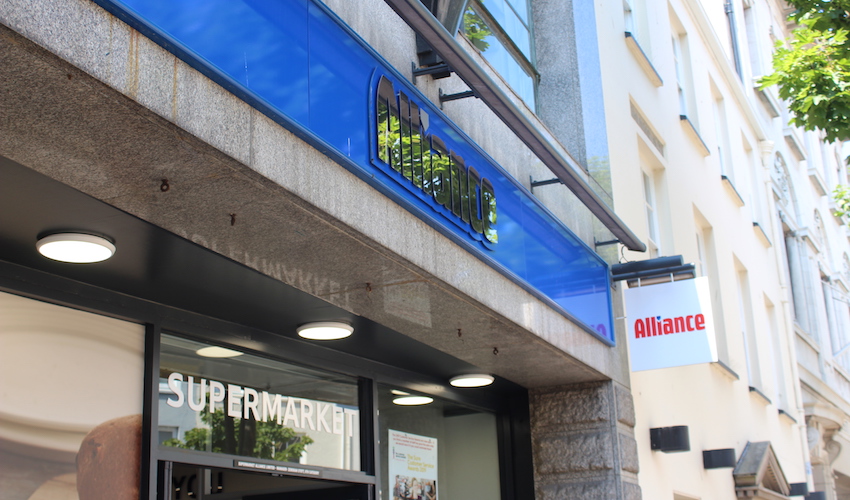 Pictured: Randalls staff are being redeployed at Alliance supermarkets.

Hotels are also re-evaluating their services, with reduced travel in and out of the island hitting demand.

During last week’s States Assembly meeting, Social Security Minister Deputy Judy Martin said she wanted to see them used in a way that could benefit health workers throughout the crisis, while Housing Minister Senator Sam Mézec suggested they could play a role in supporting homeless islanders in need of a place to self-isolate.

The Royal Yacht has since offered its rooms for free to health care workers requiring isolation. It is also offering “significantly reduced rates” for members of the public that need to isolate themselves away from their household or family members.

“We want to help maintain the health and well-being of these crucial personnel at this critical time, as well as the health of their families,” the hotel announced in a post on Facebook.

States Members will tomorrow meet at Fort Regent – a new location to allow politicians to practise social distancing – where they will be asked to approve the £180m package among other emergency legal powers.

According to the most recent figures, 15 patients in Jersey are officially confirmed as having covid-19, with two receiving medical treatment.

The Hospital has been closed to visitors and non-urgent appointments and operations cancelled.

This morning, the government said that the Parade Road entrance has been closed, and that the premises and pharmacy would only be accessible via the Gwyneth Huelin Wing entrance.

READER LETTER: Vaccine programme must be scaled up