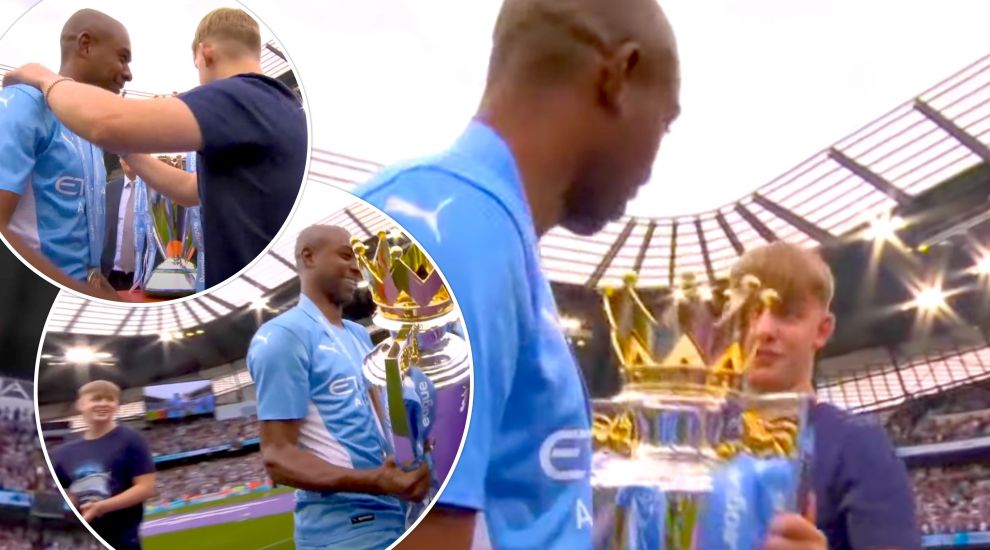 A Jersey student, who raised £105,000 to support young islanders’ mental health in memory of his 14-year-old sister, was given the opportunity to hand Premier League winners Manchester City their trophy this evening in recognition of his "extraordinary" courage.

Ben Mason started a JustGiving page with an aim of raising £1,500 for mental health charities after his sister Kezia’s sudden death in March.

He explained that, in the wake of Kezia's death, the family had been "overwhelmed with love and support and questions of, 'What can we do?'"

"THIS is typical City now."

He continued: "I have decided to create this page so that people who have been affected by our tragic news, can donate money which will be given to teenage mental health charities.

"I hope with all my heart that it will save one person and their family from suffering a similar tragedy."

Within hours, the fundraiser stood at 10 times its initial goal – days later, it was 100 times higher. 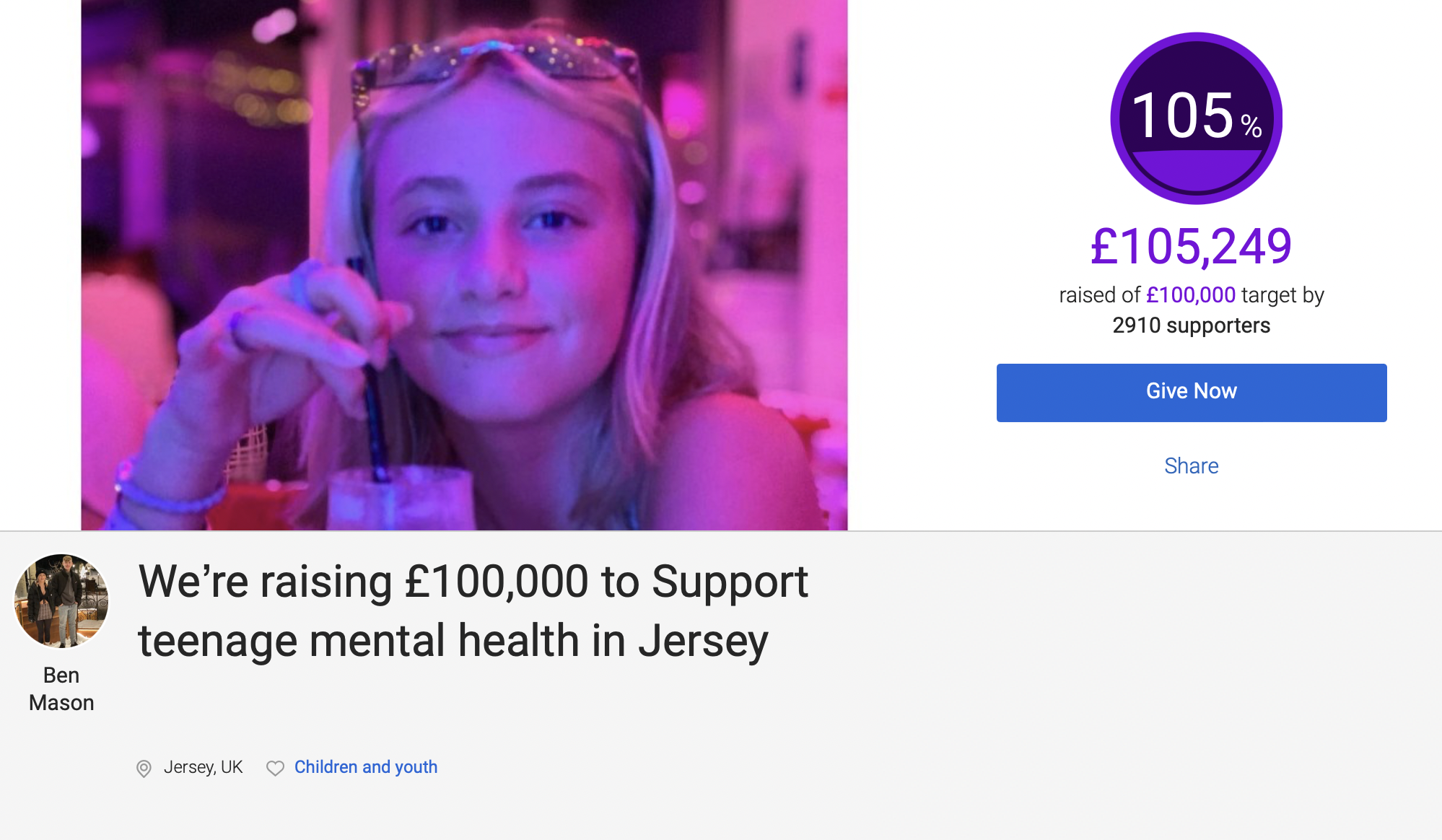 This evening, after Manchester City clinched a 3-2 victory over Aston Villa, the inspiring young islander and dedicated fan was at the Etihad to hand outgoing captain and five-title winner Fernandinho his medal and the coveted cup.

Numerous islanders took to social media to share their pride at seeing Ben, who is currently taking his GCSEs, on screen.

"Ben has raised, and continues to raise an extraordinary amount of money for local mental health causes."

Ben has raised, and continues to raise an extraordinary amount of money for local mental health causes. https://t.co/P2DSJ00Cmk

The school's headteacher, Dr Gareth Hughes, said he was "absolutely delighted" for Ben.

Chief Manchester City writer for the Manchester Evening News, Stuart Brennan, described Ben as someone who had shown "extraordinary courage in tough times".

Presenting the trophy will be two young City fans who have shown extraordinary courage in tough times - 16-year-old Ben Mason who lost his sister to suicide, and 22-year-old Olivia Wardle, who has worked for City in the Community while battling cancer.
Well done to them. #MCFC

Ben Mason's fundraiser in memory of his sister, Kezia, is still live.

'Help is at Hand' - The Government has put together a guide for individuals bereaved by suicide which includes informatio​n about how they might be feeling, what practical matters you're likely to have to deal with and suggestions on further support in the weeks and months ahead. Click HERE to read it.