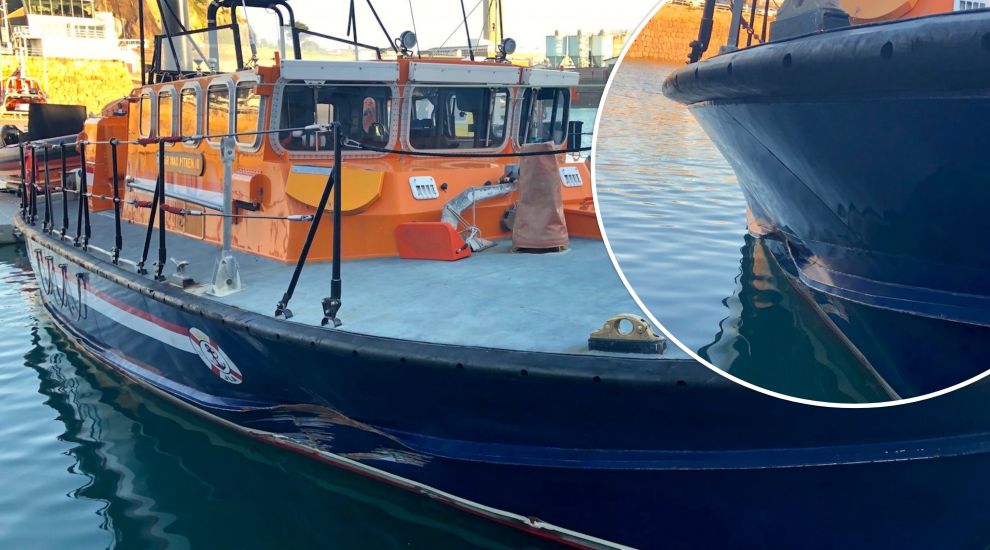 The extent of the damage to the Jersey Lifeboat Association’s main vessel and how long it will be out of action for will become clearer next week.

Sir Max Aitken III struck rocks near Noirmont on its journey to assist a French yacht that had become stuck on fishing equipment on Wednesday night.

As a result, it returned to St. Helier, and an RNLI vessel helped the stricken yacht.

No one was hurt and the JLA’s boat did not take on water, but its rudder was damaged.

The JLA told Express that surveyors are scheduled to assess the vessel on Monday to establish what repairs are needed. It will then likely need to be sent to the UK.

In the meantime, the Coastguard confirmed that an investigation into what happened has now been opened and an independent inspector appointed.

They said “no further comment will be made [on the matter] until their report is received and published.”

Express had requested the name of the investigator and the timeline for their investigation, but no response had been received at the time of publication.

Asked about continuity arrangements while Sir Max remains off service, the Coastguard said: "Jersey Coastguard does not operate any dedicated Search and Rescue (SAR) assets but does coordinate the most appropriate asset available for any given incident.

"Jersey Coastguard has an extensive and diverse range of SAR facilities available in response to incidents. It is normal for SAR assets to be unavailable from time to time due to maintenance or other reasons.  As well as locally based assets, Jersey Coastguard through the MANCHEPLAN, is able to call upon the assets of the UK and France (and vice-versa) if required.

"The MANCHEPLAN is a formal Maritime Contingency Plan for the English Channel, including the Channel Islands, allowing neighbouring states to request and mobilise each of others SAR assets, provided that it is done through a designated Marine Rescue Co-Ordination Centre (MRCC) and each MRCC keeps the others informed on asset availability." 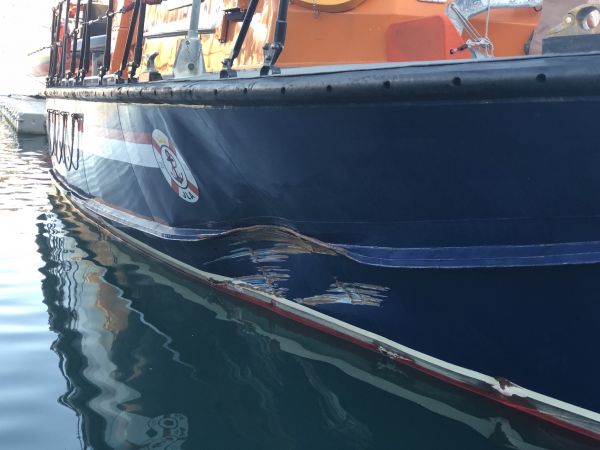 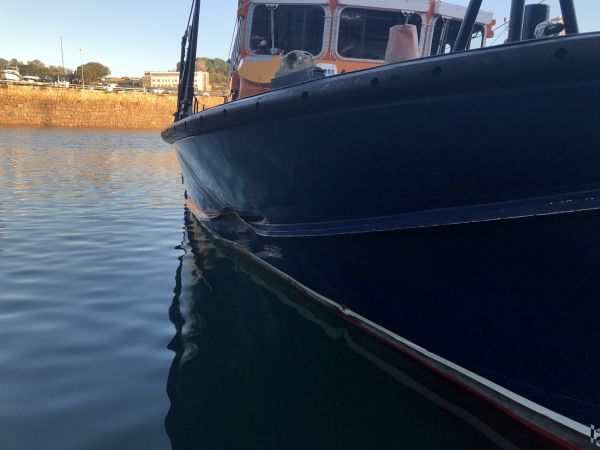 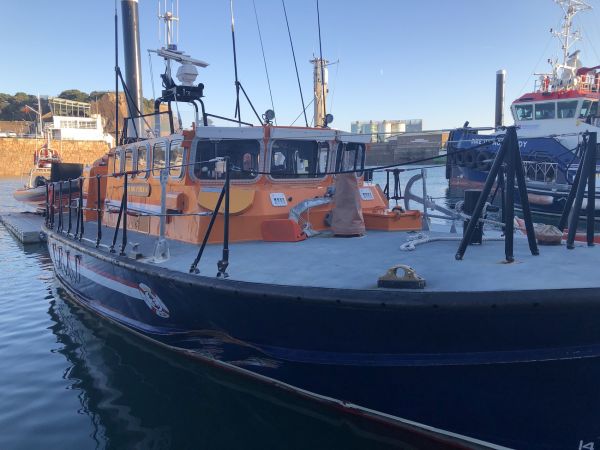 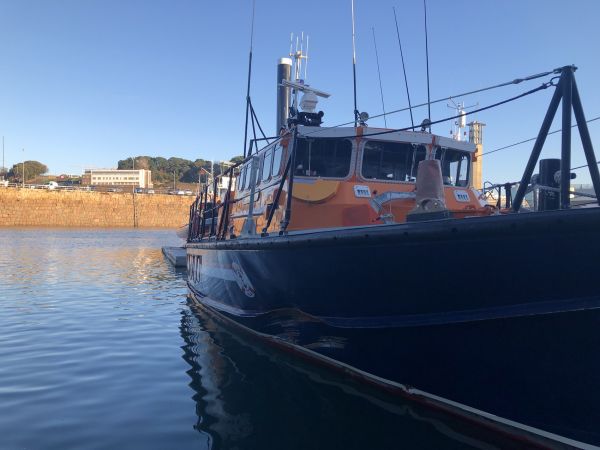 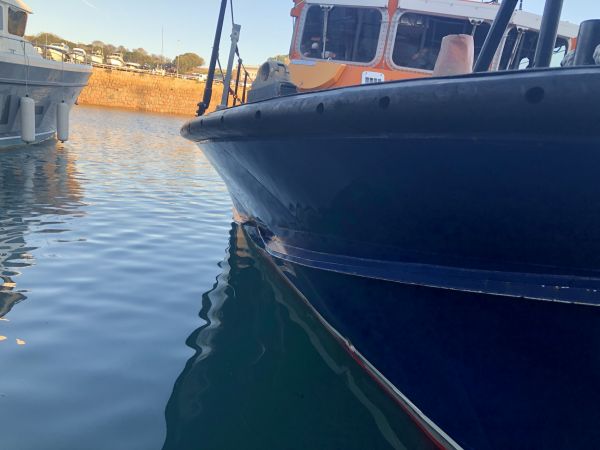 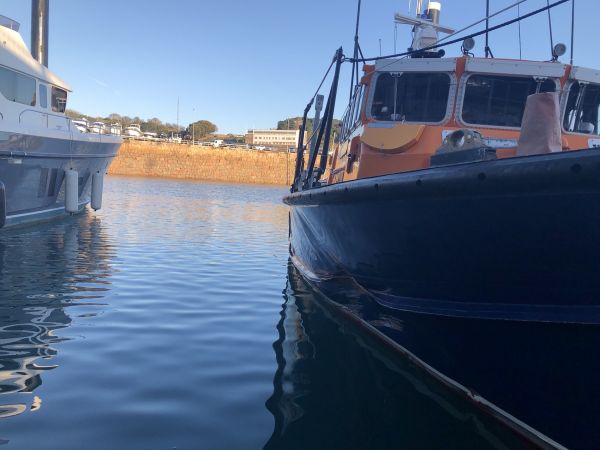 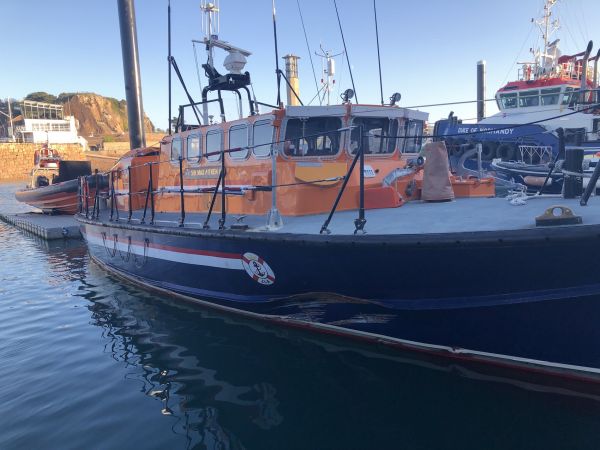 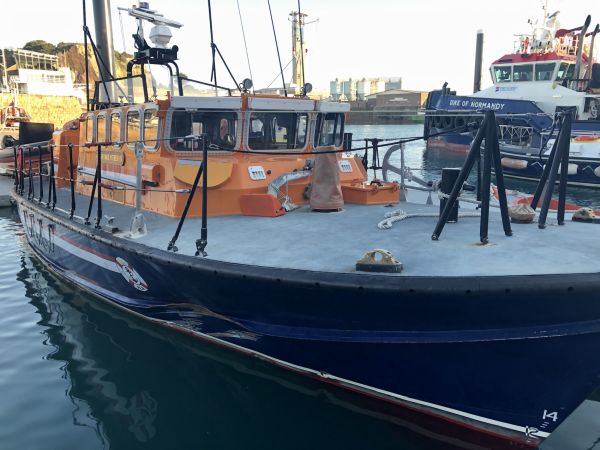 Posted by Roy Dean on Nov 13th, 2021
Not a one week job looks like
To place a comment please login Login »