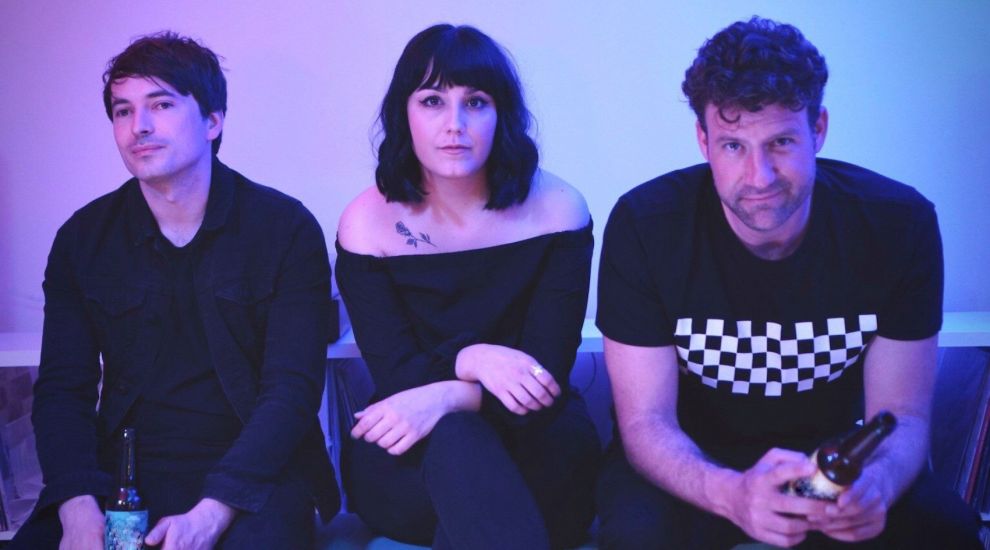 A local band is hoping to reach the UK charts with its new single to only make history, while raising money for a local charity that provides nutritious food to school children.

The Tarantulips are hoping to get 8,000 sales of ‘Run Away’ on iTunes in just seven days and will share a percentage of the sales with Caring Cooks.

The new single, described as an “extremely catchy summertime number”, is the band’s first in 18 months, and will be released on 4 September.

The trio will get a top 40 entry into the official UK Charts if they have reached their target by 11 September.

Video: ‘Run Away’ is the Tarantulips’ first single in 18 months.

“You will not only be helping an amazing local charity but also one of the best Jersey bands to reach an Official UK Chart position and with this…we make history,” Bubblebrain Records, the band’s record label said. “The only way we can achieve this monumental task is if we have the support of the whole community, everyone coming together to celebrate something good for the wonderful island we live in.”

Hailing from a tiny town in the South African plains, Nic grew up on grunge Americana fuelled by 411 skate videos and the small crew of mischief makers. Whilst studying music in Pretoria, he stumbled into a garage rehearsal for what would become a decade long whirlwind of fun with ‘Desmond and the Tutus’, which headlined some of the biggest stages in the country.

After his final show with the band, Nic flew to Jersey where he started writing songs depicting his new beachy surroundings, before recruiting Jon and Elisa to form The Tarantulips.

They released their first single ‘Keep Up’ in 2018, quickly followed by 'Apple' and 'Mayonnaise'. They then toured the UK and received support from BBC Introducing, with their fourth single, 'Gush', landing the trio a slot at BBC Radio 1's Big Weekend, their first ever UK festival.

During the pandemic, with gigs off the cards, The Tarantulips hit the studio working on some new material, with 'Run Away' being the first of many to be released.

Nic, Jon and Elisa will be at the Blue Note Bar at 19:30 on Saturday 4 September for their single’s launch party, with Von Cassidy and Craig Smith as supporting acts.