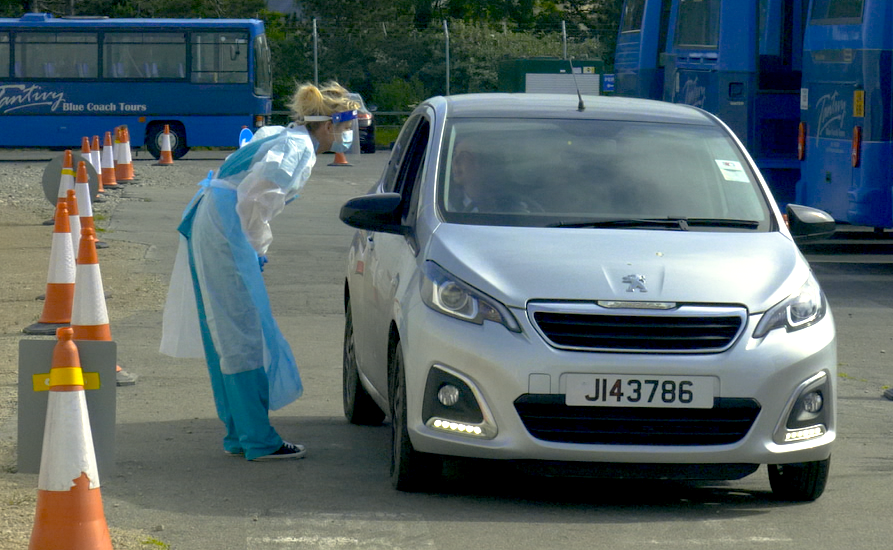 Pictures and video updates have given a first glimpse of the island’s new drive-through testing facility as Jersey prepares to test hundreds of essential workers for the virus.

Based in the old Air cargo Centre car park, the testing facility has been set up as part of a new wave of swab (PCR) testing to see if someone actually has the virus now, and the pinprick (serology) test for antibodies, to find out if a person has had the virus in the past.

The PCR tests will initially be for essential workers only, based on their risk of contracting or spreading the disease.

Video: A look around the new drive-through testing centre near the airport. (GoJ)

On average, those tested will receive their results in 48 hours.

Anyone with a positive result will need to self-isolate along with members of their household and the usual contact tracing process will then be followed.

Video: How does the testing work? A staff member explains... (GoJ)

The videos give an insight into the setup of the new drive-through testing facility, as well as explaining how testing for the virus works. 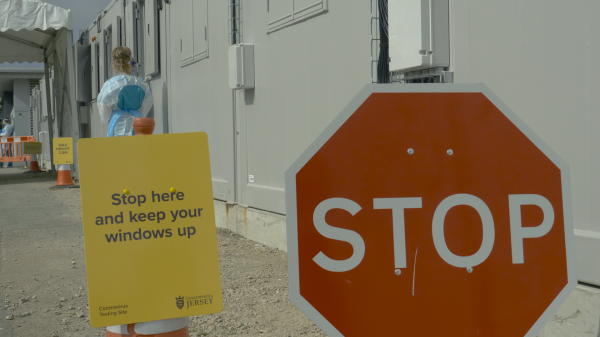 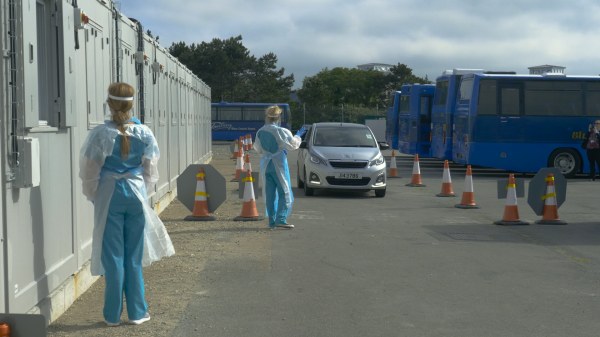 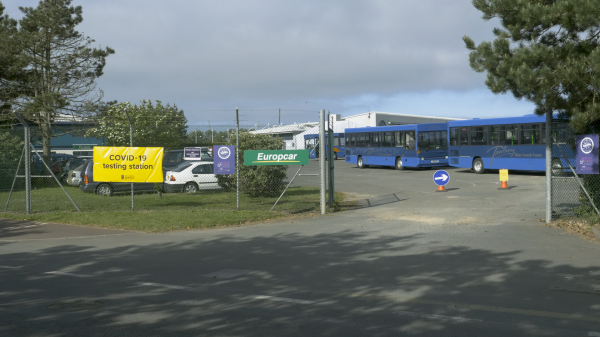 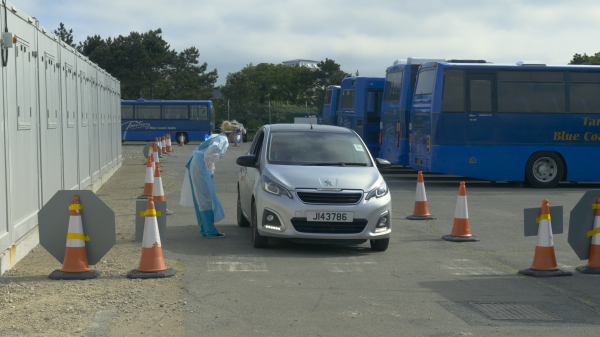